Brief about John Lahr: By info that we know John Lahr was born at 1941-07-12. And also John Lahr is American Critic. 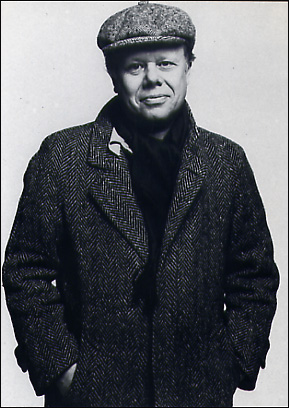 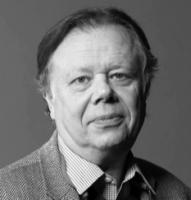 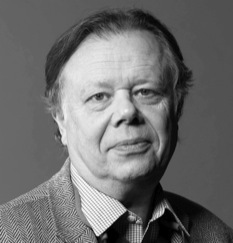 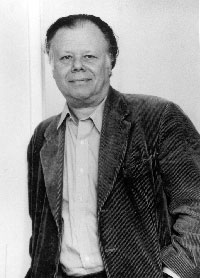 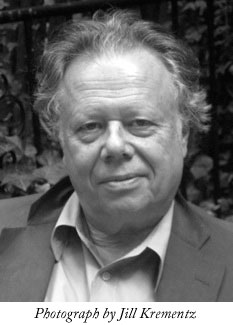 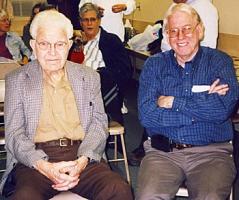 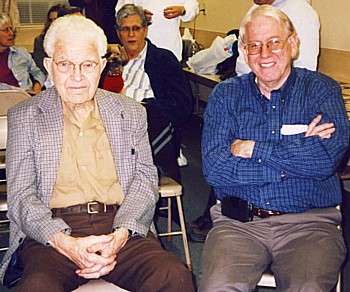 Society drives people crazy with lust and calls it advertising.

'Death of a Salesman' is a brilliant taxonomy of the spiritual atrophy of mid-twentieth-century white America.

His life was one long extravaganza, like living inside a Faberge egg.

I go to the theatre expecting to have a good time. I want each play and performance to take me somewhere. Naturally, this doesn't always happen.

A prose writer never sees a reader walk out of a book; for a playwright, it's another matter. An audience is an invaluable education. In my experience, theatre artists don't know what they've made until they've made it.

Although the 'New York Times' annually declares that Broadway is on its deathbed, news of its demise is greatly exaggerated. There's a lot of life yet in the old tart.

Did you come of age in those sweet summers of the early nineteen-sixties, when the airwaves were full of rock and roll's doo-wop promise of joy and the nation was full of J.F.K.'s eloquent promise of a New Frontier? I did. Life seemed to be laid out before us like a banquet; everything was for the taking, especially hearts.

I was the first critic ever to win a Tony - for co-authoring 'Elaine Stritch at Liberty.' Criticism is a life without risk; the critic is risking his opinion, the maker is risking his life. It's a humbling thought but important for the critic to keep it in mind - a thought he can only know if he's made something himself.

In 1957, 'West Side Story' had introduced the musical to the reckless dark side of teen-age life; 'Bye Bye Birdie,' set in Sweet Apple, Ohio, where the citizens apparently dress mostly in chartreuse, mauve, orange, periwinkle, and turquoise, was a walk on the bright side.

In Britain, the theatre has traditionally been where the public goes to think about its past and debate its future. The formation of the National Theatre, at the Old Vic, near the South Bank, in 1963, institutionalized the symbolic importance of drama by giving it both a building and state funding.

Like the tail fins on fifties American cars or the parabolic shapes of Populuxe furniture, 'West Side Story' incarnates the dream of momentum in the golden age of the twentieth century.

Of the modern critics, although I disagree with almost everything she says, I admire Mary McCarthy's eloquence and social observation in 'Sights and Spectacles'; she thinks in print, but she doesn't have a real feel for the stage.

Samuel Beckett's 'Waiting for Godot,' billed as 'the laugh sensation of two continents,' made its American debut at the Coconut Grove Playhouse, in Miami, Florida, in 1956. My father, Bert Lahr, was playing Estragon, one of the two bowler-hatted tramps who pass the time in a lunar landscape as they wait in vain for the arrival of a Mr. Godot.

'The New Yorker's' drama critics have always had a comparable authority because, for the most part, the magazine made it a practice to employ critics who moonlighted in the arts. They worked both sides of the street, so to speak.

Theatre is a game of hide-and-seek. For both the hiders and the seekers, the thrill is in the discovery. When the rules of the game are too vague or too complicated, however, the audience can lose its urge to play; the prize no longer seems quite worth the hunt.