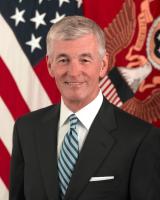 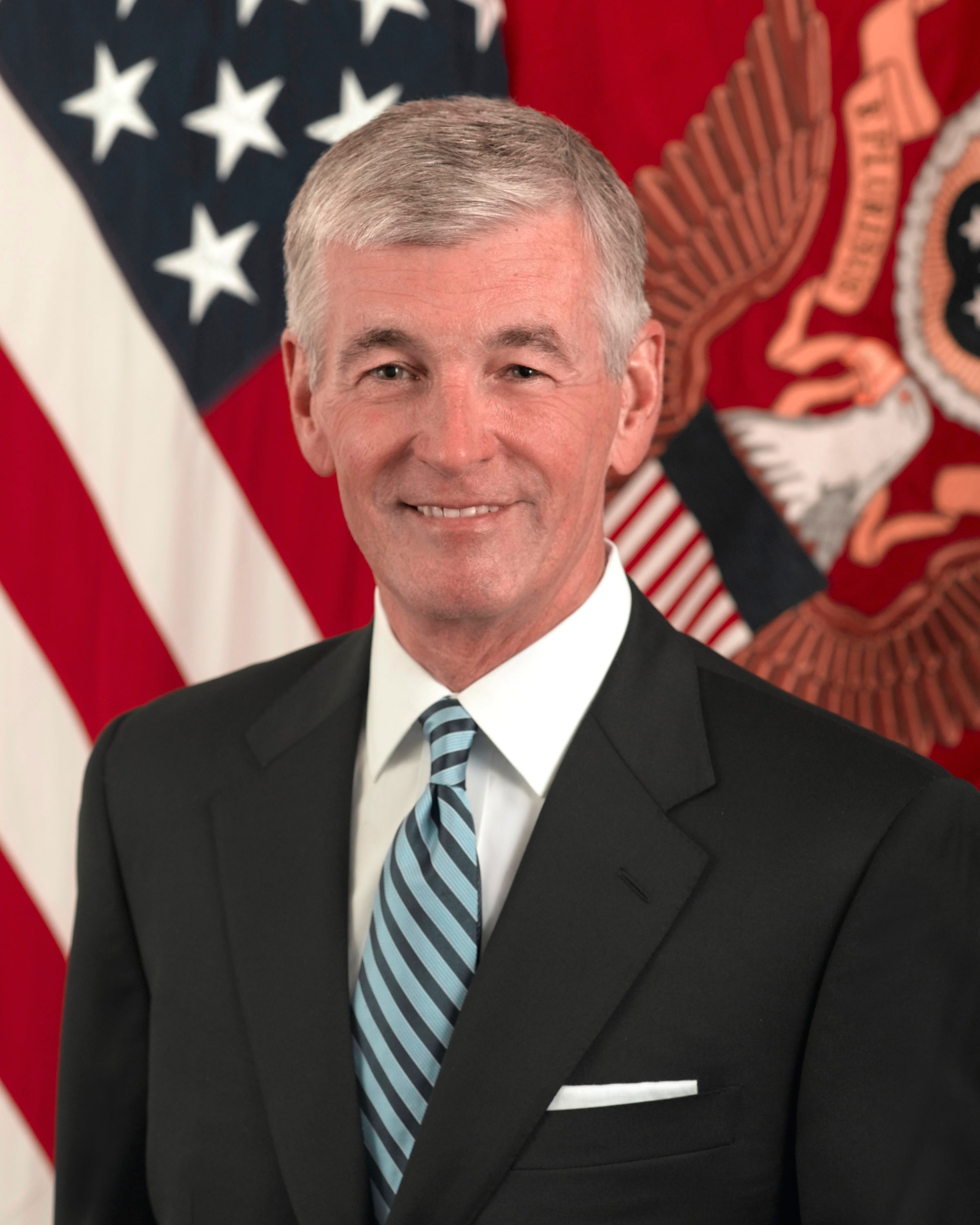 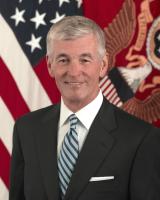 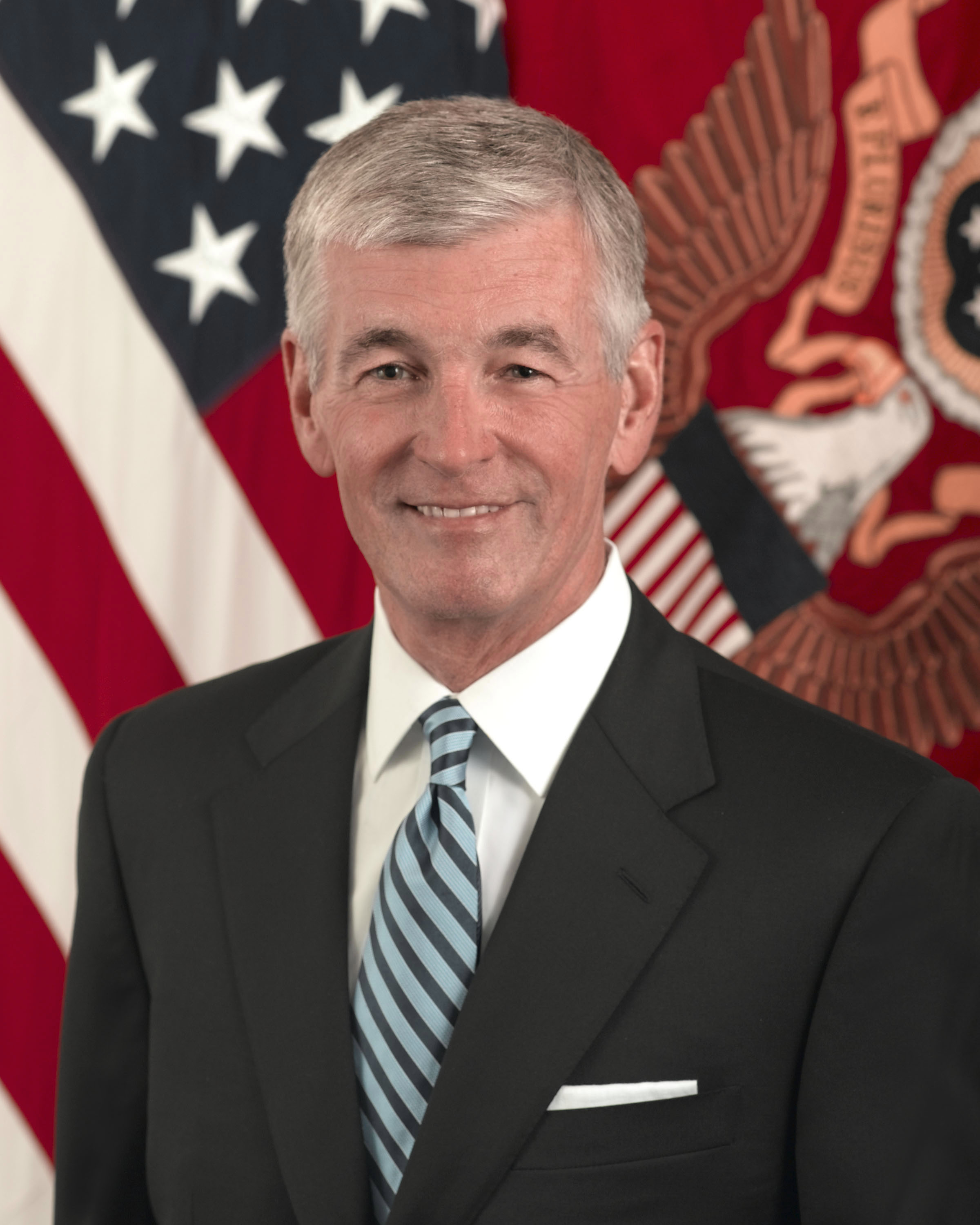 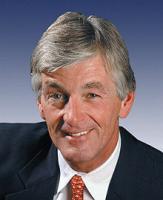 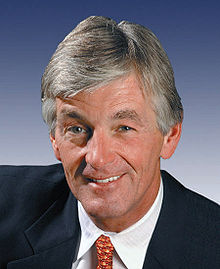 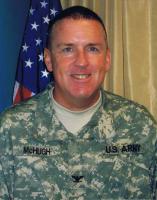 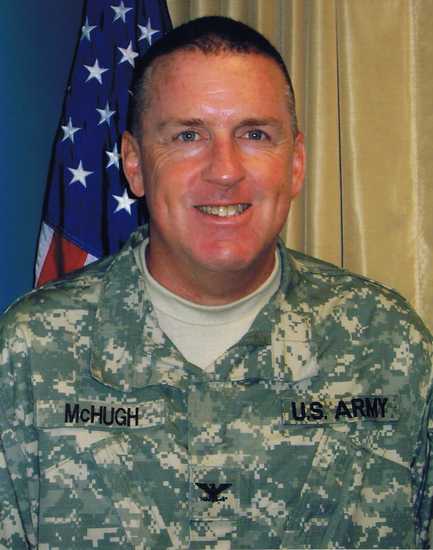 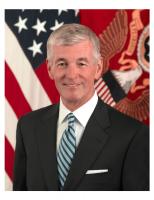 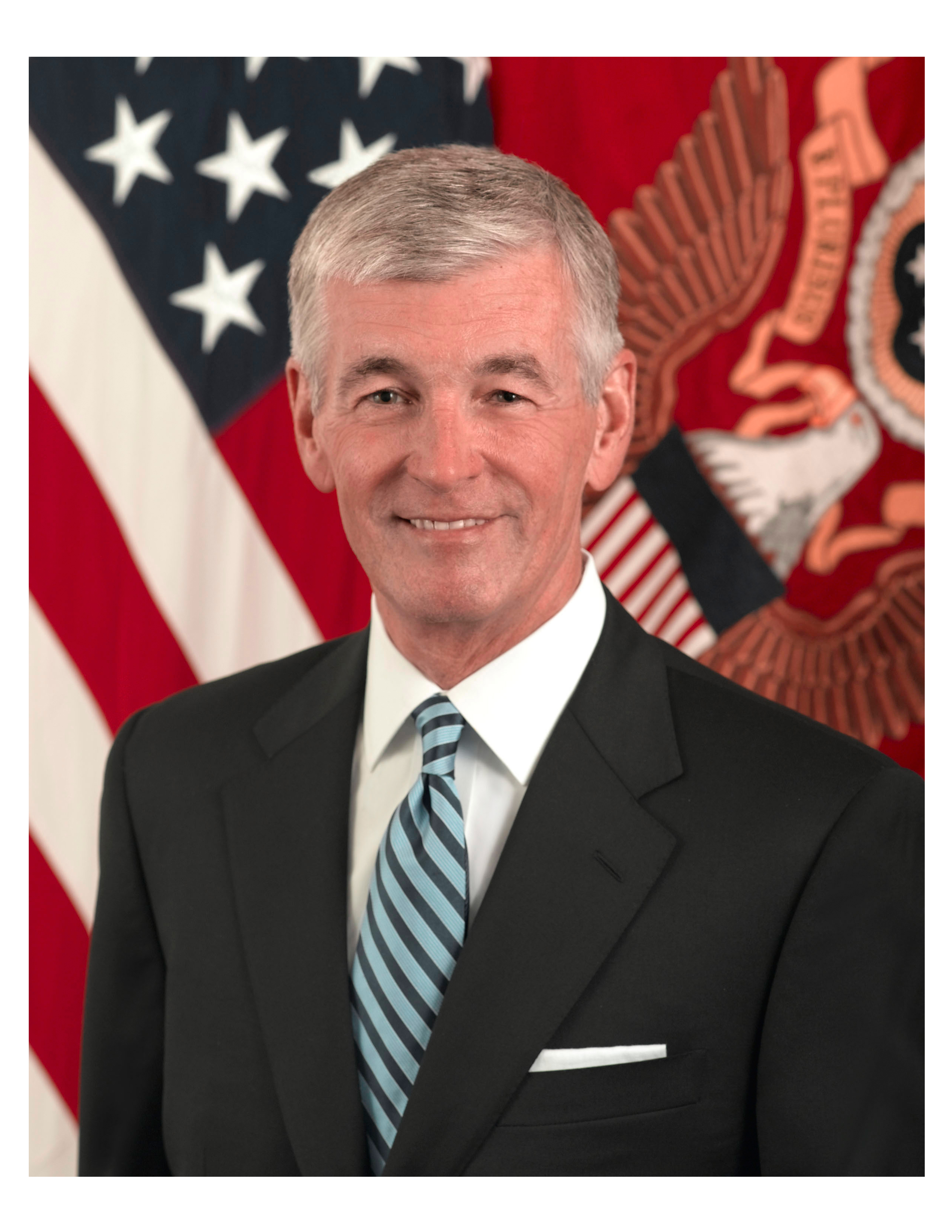 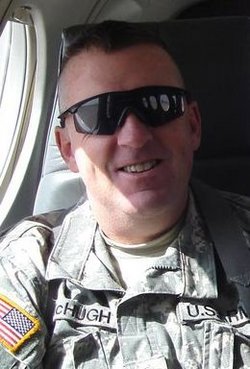 As America celebrates Memorial Day, we pay tribute to those who have given their lives in our nation's wars.

For the freedoms our founding fathers not only dreamed about, but made into reality. It is that same pursuit of freedom today that is helping to make our world a safer place.

The study also included the disturbing revelation that most of the troops who reported having mental health problems also reported that they did not seek or did not receive care for their problems.

We are particularly interested in the mental health programs and policies that support our troops and their families before, during, and after deployment to Iraq and Afghanistan.

We have closely monitored the ups and downs of recruiting and retention trends for many years and have been quick to sound the alarm when challenges came into view.

Last month, the Iraqi people went to the polls, voting in their first free election in more than 50 years.

One in seven Americans lives without health insurance, and that's a truly staggering figure.

One only has to look at the performance of the economy to understand how it shapes the perspective of America's youth about military service.

Postal service of today is far removed from that of 30 years ago when reform was last enacted.

The bottom line is, winter navigation on the Seaway is a bad idea.

The more we focus on using renewable fuels, the less we are dependent upon foreign oil.

We also very importantly recommend continued growth in the Army and the Marine Corps end strength.

As one of the voices of rural New Yorkers in Congress, I am committed to supporting efforts such as these that will make a real impact in people's lives.

But the fact is, Mr. Chairman, for all the challenges the Postal Service of the 21st century faces, it still retains its traditional place as a key cog in how American businesses conduct their affairs and how Americans all across this land communicate.

In providing this $5,000 tax credit for those purchasing rural homes, we're offering an important incentive to encourage people to live in smaller communities - and perhaps even stay in a community they might be considering leaving.

In the Armed Services Committee, we endeavored to put forth proposals that would help alleviate some of that stress, both for the troops and for their families.

My hope is that we continue to do an even better job in terms of our nation's energy policy, so that we may even further reduce our reliance on foreign sources of oil and take better care of our environment in the process.

The men and women of our armed forces played an instrumental role in the election process - securing polling sites and providing security - that allowed so many Iraqis the opportunity to vote freely for the first time ever.

This election is a critical step in that overall plan - transforming the Iraqi government into a fully constitutional one, able to secure its own borders and ensure the safety of its citizens.