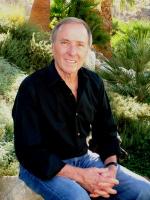 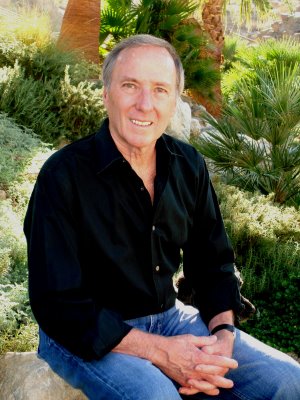 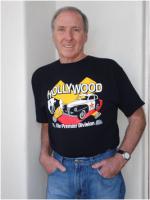 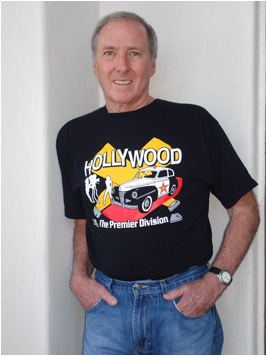 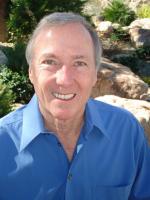 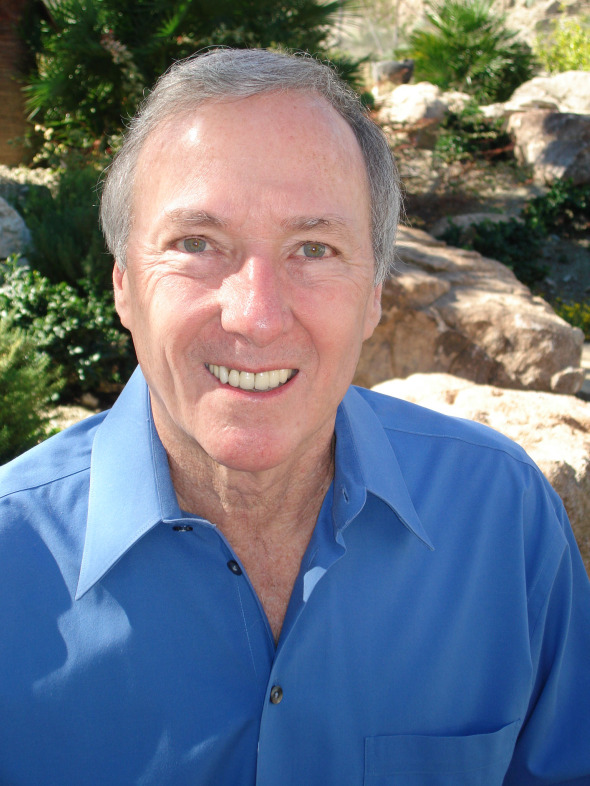 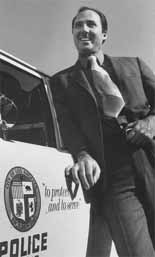 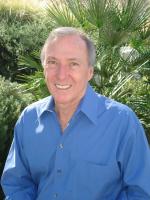 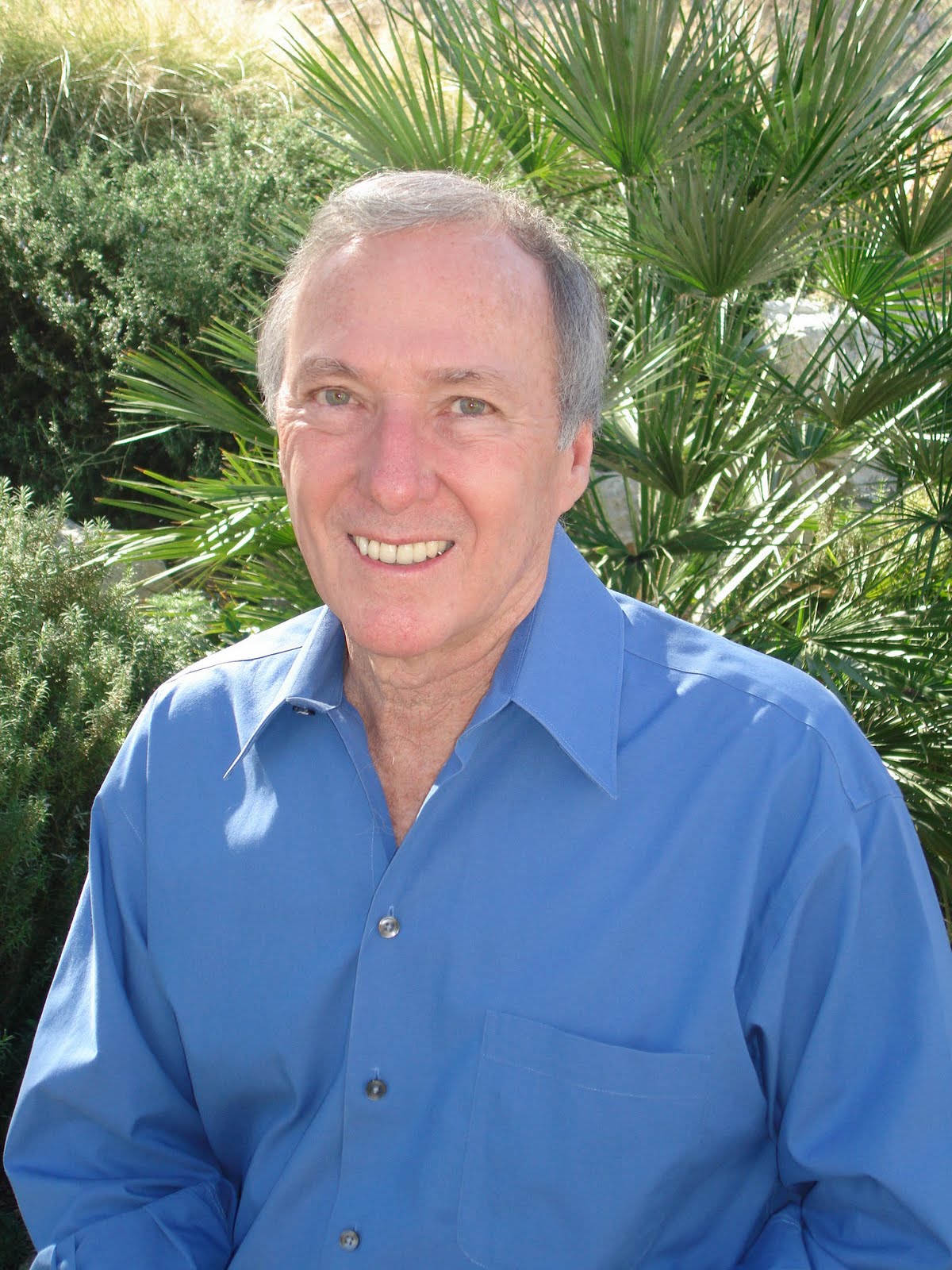 As a cop, I dealt with every kind of bum and criminal. They all have more integrity than some Hollywood people.

Civil servants take forever to do anything.

Every time I write a nonfiction book I get sued.

I certainly believe it's over for the jury system, but we won't admit it for a while.

I enjoy adapting my own work, or anybody's work. I like to adapt books.

I enjoy doing the research of nonfiction; that gives me some pleasure, being a detective again.

Jury selection is strictly an emotional process. They're looking for people they can manipulate. Both sides are.

The Onion Field made a real writer. And then I knew it was over, I couldn't be a cop anymore.

The time has come for professional jurors.

Today, lawyers are attacking more; they're attacking everything. A good example is the O.J. Simpson case.

What I didn't know was that if I didn't stand with my back to the wall, Hollywood people would unscrew my ass and sell it down the river.

When I interview people accused of capital offenses, I never even ask if they did it. I would consider that unprofessional.

I'm sure I took some licks at the system, and at trials and lawyers in general. I've seen enough of them for so many years both as a cop and a defendant in defamation cases.