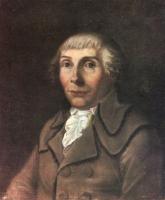 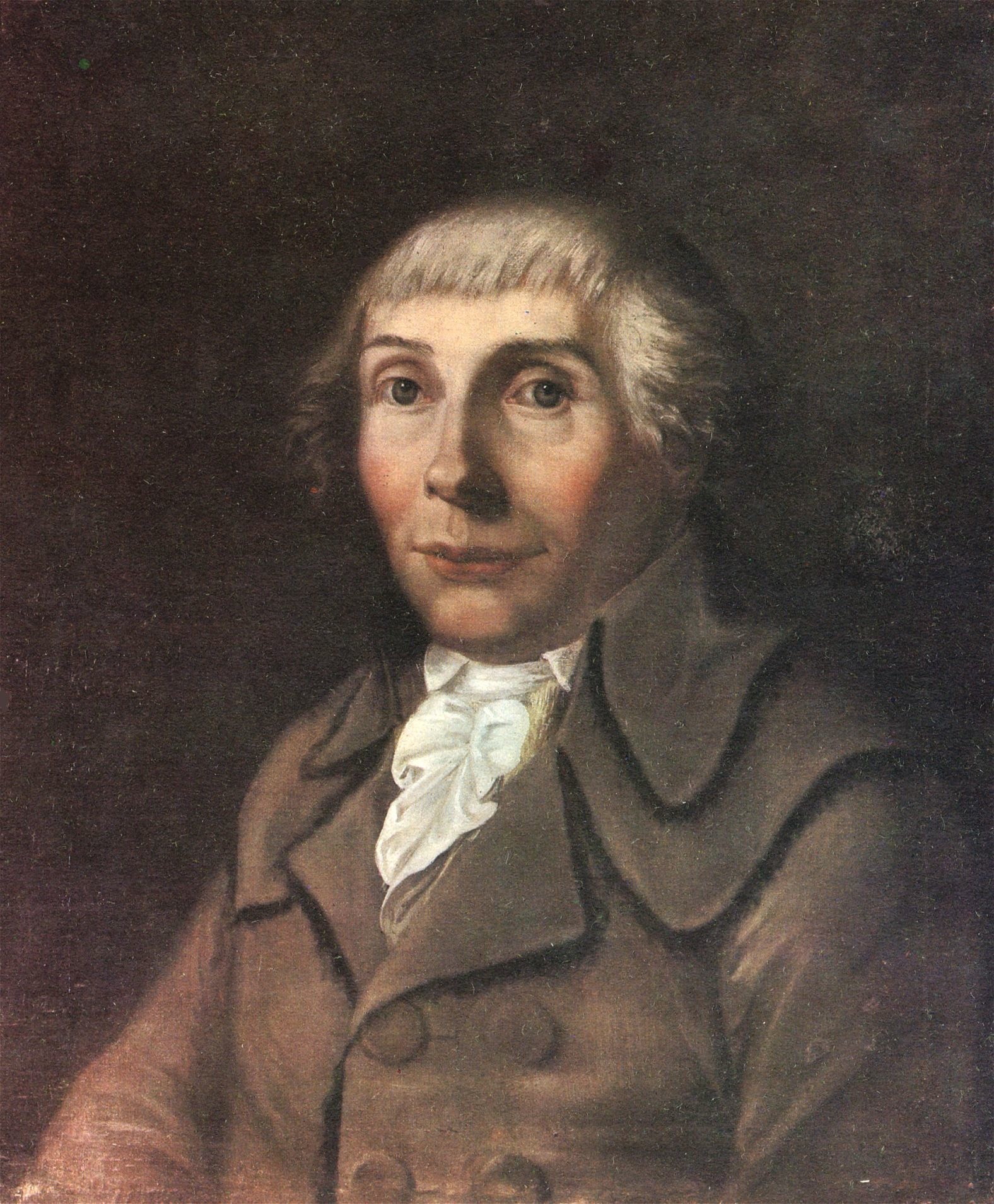 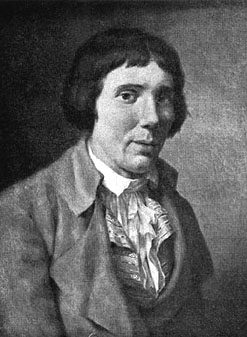 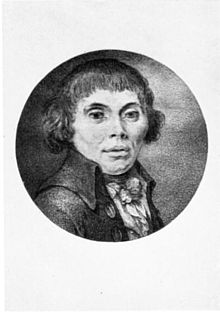 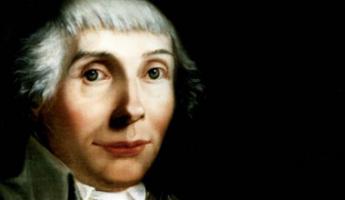 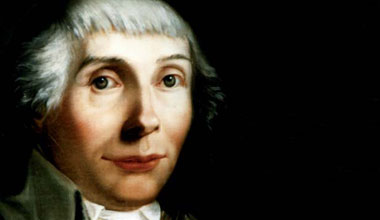 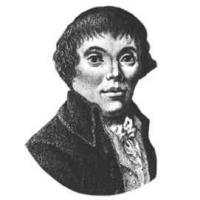 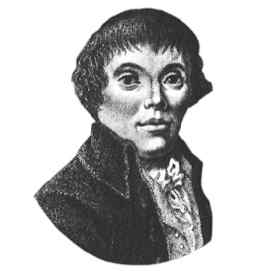 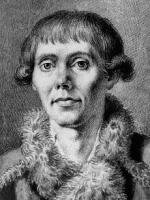 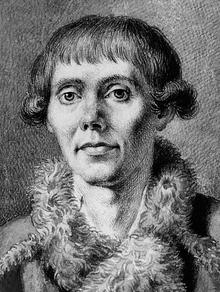 I now resolved to go to bed early, with a firm purpose of also rising early the next day to revisit this charming walk; for I thought to myself, I have now seen this temple of the modern world imperfectly; I have seen it only by moonlight.

I am very sorry to say that I rejoiced when I once more perceived the towers of Windsor behind me.

Tags: Behind, Once, Sorry

It is a common observation, that the more solicitous any people are about dress, the more effeminate they are.

On a very gloomy dismal day, just such a one as it ought to be, I went to see Westminster Abbey.

The joining of the whole congregation in prayer has something exceedingly solemn and affecting in it.

A traveller on foot in this country seems to be considered as a sort of wild man or out-of-the way being, who is stared at, pitied, suspected, and shunned by everybody that meets him.

Tags: Country, Everybody, Him

All over London as one walks, one everywhere, in the season, sees oranges to sell; and they are in general sold tolerably cheap, one and even sometimes two for a halfpenny; or, in our money, threepence.

As I passed along the side walls of Westminster Abbey, I hardly saw any thing but marble monuments of great admirals, but which were all too much loaded with finery and ornaments, to make on me at least, the intended impression.

Tags: Along, Great, Side

Every view, and every object I studied attentively, by viewing them again and again on every side, for I was anxious to make a lasting impression of it on my imagination.

I had almost forgotten to tell you that I have already been to the Parliament House; and yet this is of most importance. For, had I seen nothing else in England but this, I should have thought my journey thither amply rewarded.

In London, before I set out, I had paid one shilling; another was now demanded, so that upon the whole, from London to Richmond, the passage in the stage costs just two shillings.

In the streets through which we passed, I must own the houses in general struck me as if they were dark and gloomy, and yet at the same time they also struck me as prodigiously great and majestic.

My host at Richmond, yesterday morning, could not sufficiently express his surprise that I intended to venture to walk as far as Oxford, and still farther. He however was so kind as to send his son, a clever little boy, to show me the road leading to Windsor.

My landlady, who is only a tailor's widow, reads her Milton; and tells me, that her late husband first fell in love with her on this very account: because she read Milton with such proper emphasis.

The church of St. Peter at Berlin, notwithstanding the total difference between them in the style of building, appears in some respects to have a great resemblance to St. Paul's in London.

The short English miles are delightful for walking. You are always pleased to find, every now and then, in how short a time you have walked a mile, though, no doubt, a mile is everywhere a mile, I walk but a moderate pace, and can accomplish four English miles in an hour.

These funerals always appear to me the more indecent in a populous city, from the total indifference of the beholders, and the perfect unconcern with which they are beheld.

Westminster Abbey, the Tower, a steeple, one church, and then another, presented themselves to our view; and we could now plainly distinguish the high round chimneys on the tops of the houses, which yet seemed to us to form an innumerable number of smaller spires, or steeples.

Tags: Another, High, Themselves

Whilst in Prussia poets only speak of the love of country as one of the dearest of all human affections, here there is no man who does not feel, and describe with rapture, how much he loves his country.