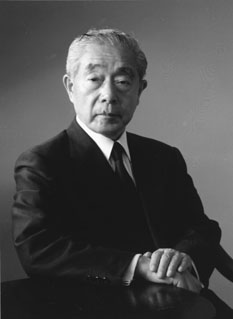 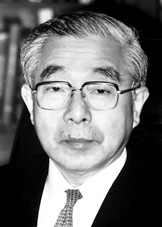 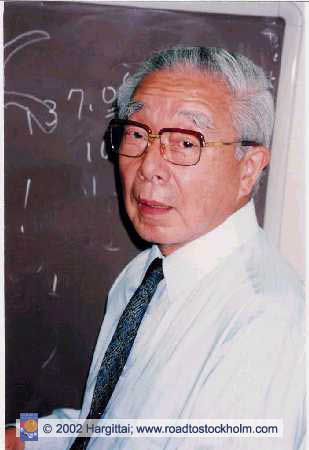 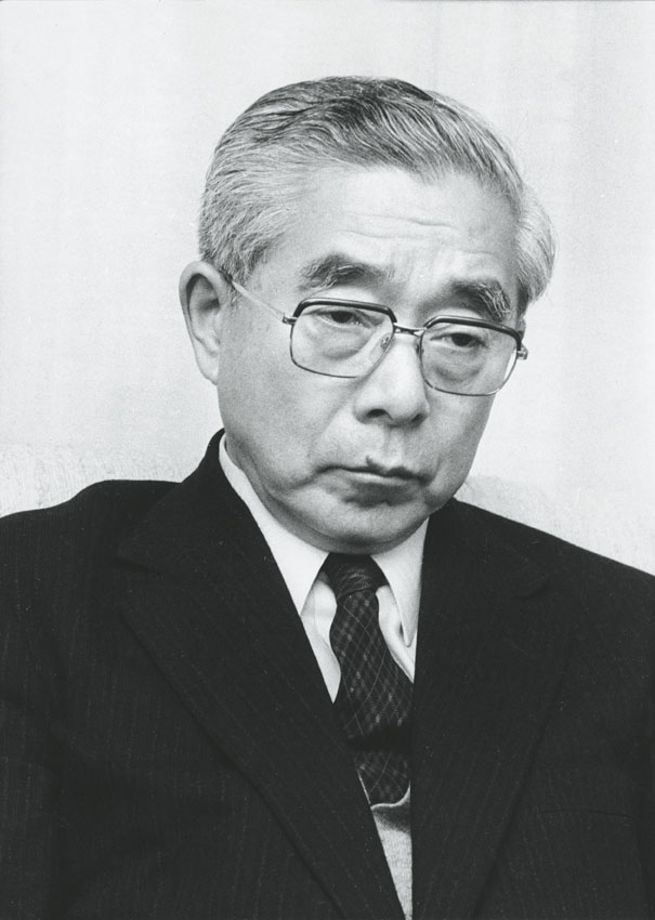 In particular, for younger researchers on whom the future of mankind may depend. We believe that they are working with all the scientific wisdom at their disposal for the preservation of the inheritance of the earth and for the lasting survival of mankind.

Chemistry itself knows altogether too well that - given the real fear that the scarcity of global resources and energy might threaten the unity of mankind - chemistry is in a position to make a contribution towards securing a true peace on earth.

I was also interested in formulating the path of chemical reactions.

We pray that every field of science may contribute in bringing happiness - not disaster - to human beings.

But the nature of my main work in chemistry can be better represented by more than 280 English publications, of which roughly 200 concern the theory of chemical reactions and related subjects.

The frontier orbital approach was further developed in various directions by my own group and many other scientists, both theoretical and experimental.

This simple idea served to provide information on the geometrical shape of reacting molecules, and I was able to make the role of the frontier orbitals in chemical reactions more distinct through visualization, by drawing their diagrams.

This success led my theoretical group to the chemical reactivity theory, extending more and more widely the range of compound and reactions that were discussed.

We think that it is the best scientists working in the frontier fields of science who are best able to judge what is good and what is bad - if any - in the application of their scientific research.