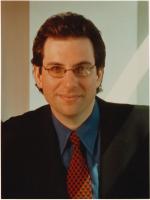 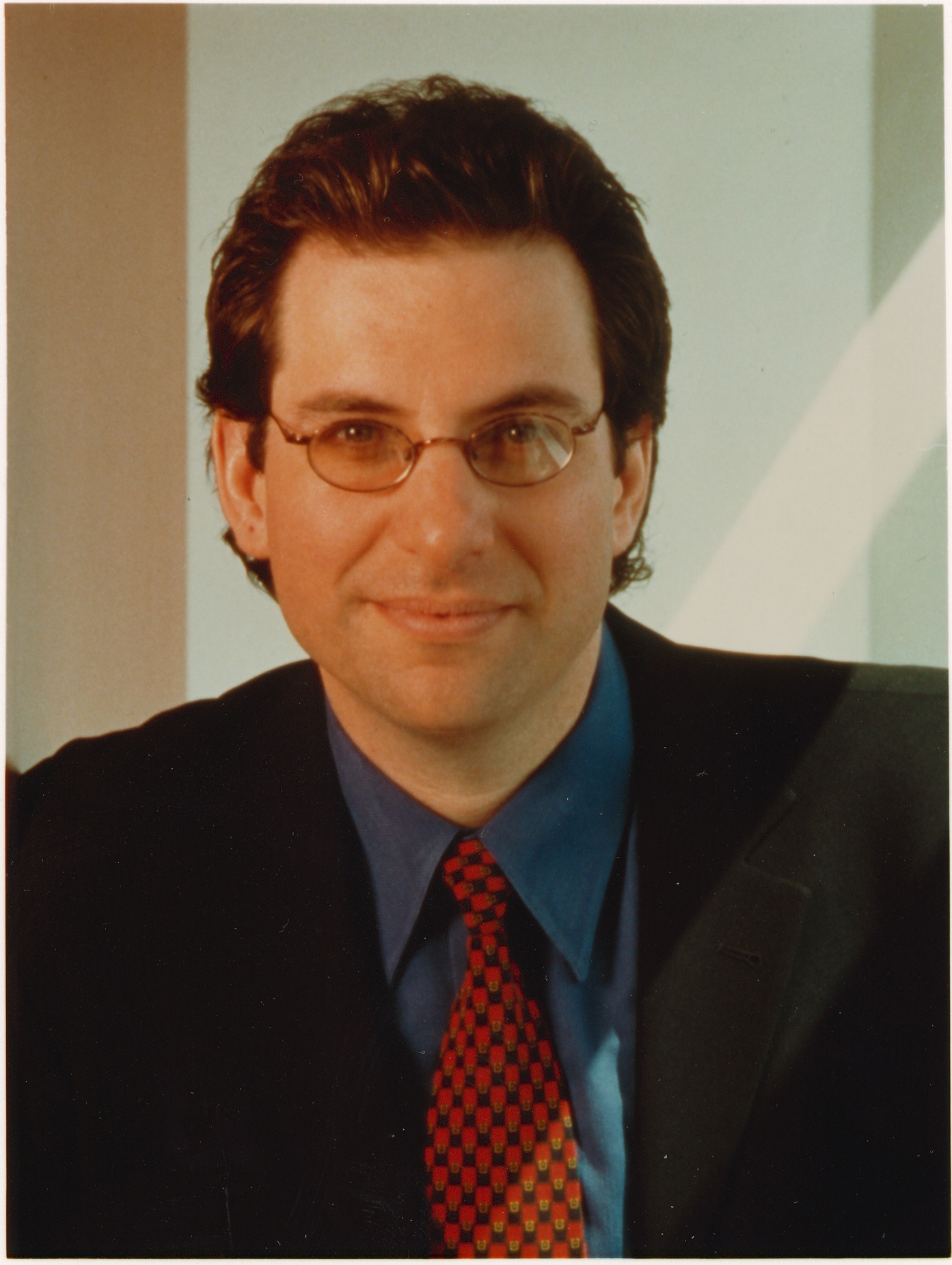 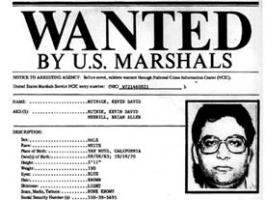 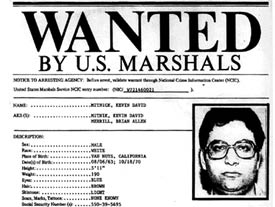 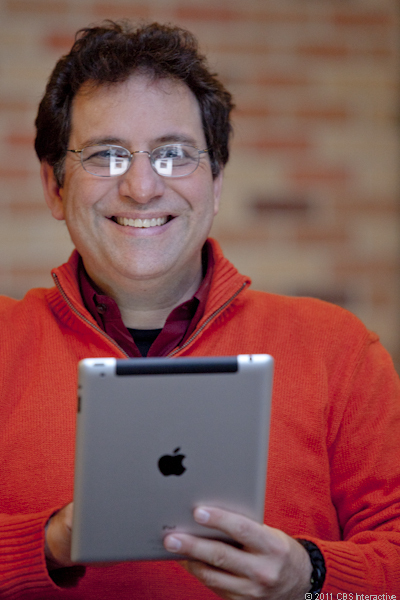 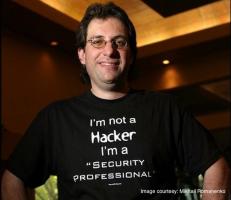 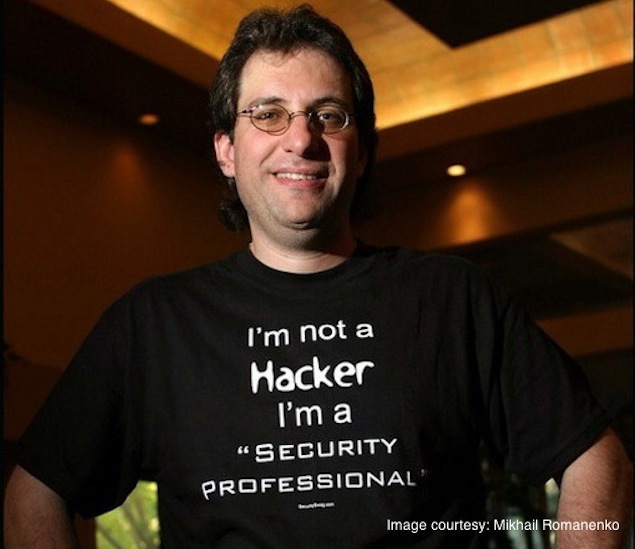 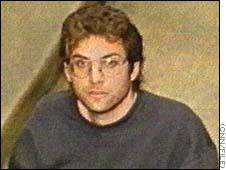 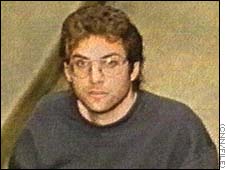 I characterize myself as a retired hacker. I'm applying what I know to improve security at companies.

I did get a huge endorphin rush when I was able to crack a system because it was like a video game.

I saw myself as an electronic joy rider.

I was an accomplished computer trespasser. I don't consider myself a thief.

I was fascinated with the phone system and how it worked; I became a hacker to get better control over the phone company.

I was pretty much the government's poster boy for what I had done.

I wasn't a hacker for the money, and it wasn't to cause damage.

Tags: Half, Hate, Sure

Once when I was a fugitive, I was working for a law firm in Denver.

So the ethic I was taught in school resulted in the path I chose in my life following school.

Steve Wozniak and Steve Jobs founded Apple Inc, which set the computing world on its ear with the Macintosh in 1984.

The key to social engineering is influencing a person to do something that allows the hacker to gain access to information or your network.

We have problems with our physical security, operational security through to management.

I think malware is a significant threat because the mitigation, like antivirus software, hasn't evolved to a point to really mitigate the risk to a reasonable degree.

I was addicted to hacking, more for the intellectual challenge, the curiosity, the seduction of adventure; not for stealing, or causing damage or writing computer viruses.

New security loopholes are constantly popping up because of wireless networking. The cat-and-mouse game between hackers and system administrators is still in full swing.

When an attacker fails with one person, they often go to another person. The key is to report the attack to other departments. Workers should know to act like they are going along with what the hacker wants and take copious notes so the company will know what the hacker is trying to find.