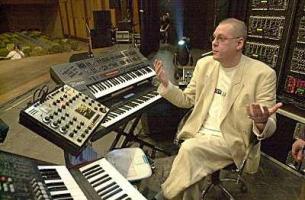 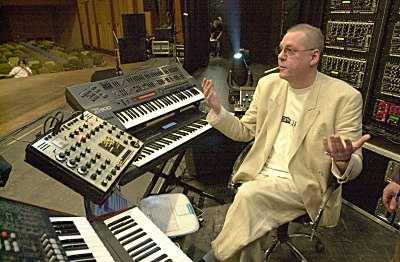 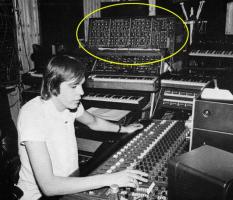 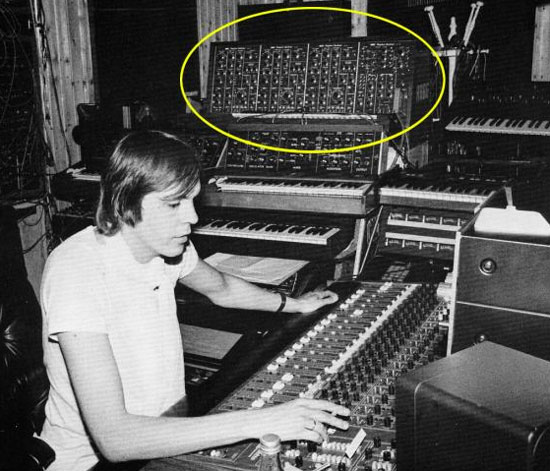 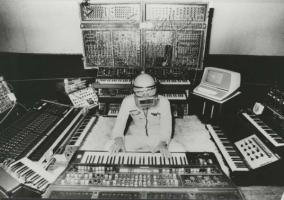 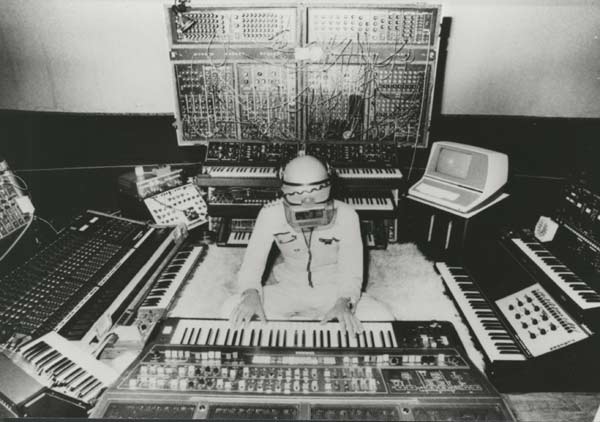 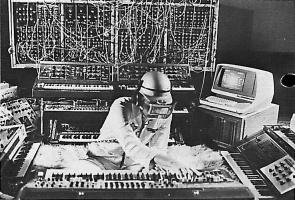 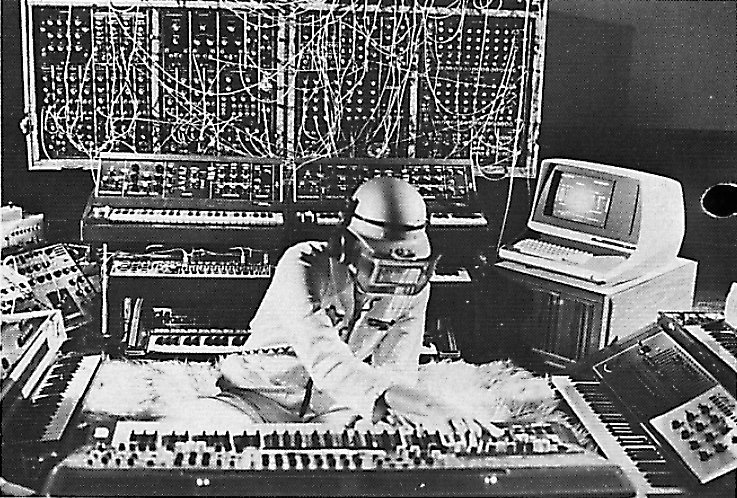 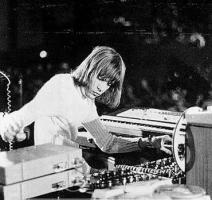 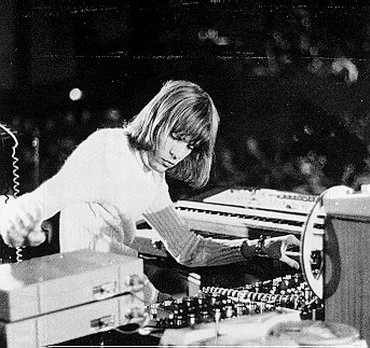 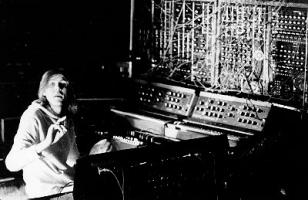 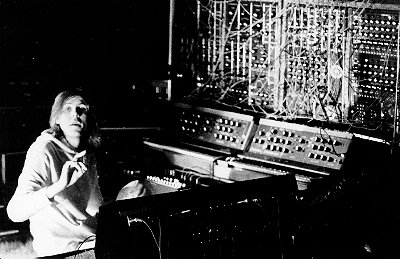 Everything changes permantly. How boring if it wouldn't.

Yes, sampling has changed not just my way of playing and composing.

And of course, the musician - if he's serious - always answers: My last album is my best, otherwise I wouldn't have done it.

As always in a musical collaboration: One has to like each other. As simple as that.

As everyone else, I was a fan of Pink Floyd in the sixties.

Because, also the world of showbiz is not just black and white, good and bad.

Every music - except dance music, which is for dancing, I suppose - is for the spirit of the human being, and not for the body.

How did this or that change my music? The only time I have to think about it is when an interviewer asks me that.

I did not start IC and Inteam to have control over my music. I had control before and after.

I had to realize that the use of samples has its rules, too.

Manuel is still today a good friend. The others I see rarely, but with Edgar I phone from time to time.

Most of today's music is done electronically.

Sometimes I like to make music together with a singer or with singers.

The human voice is the first and most natural musical instrument, also the most emotional.

Then, in 1983 I went on a very long concert tour all over Europe.

We are all part of a tradition, at least we depend on the past.

Tags: Depend, Past, Tradition

Yes, I'm a musician. I also like to play with others, sometimes more, sometimes less.

I listened to the rock music of that time, but as you know and can easily hear: my music of that era had nothing to do with the common music of this era. I was experimenting, I was searching for something new.

I never had many problems to do my music and to give it to a record company. Rarely do they try to argue with me about my music, probably because it's still too far-out.