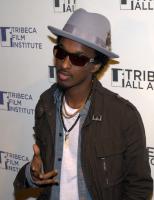 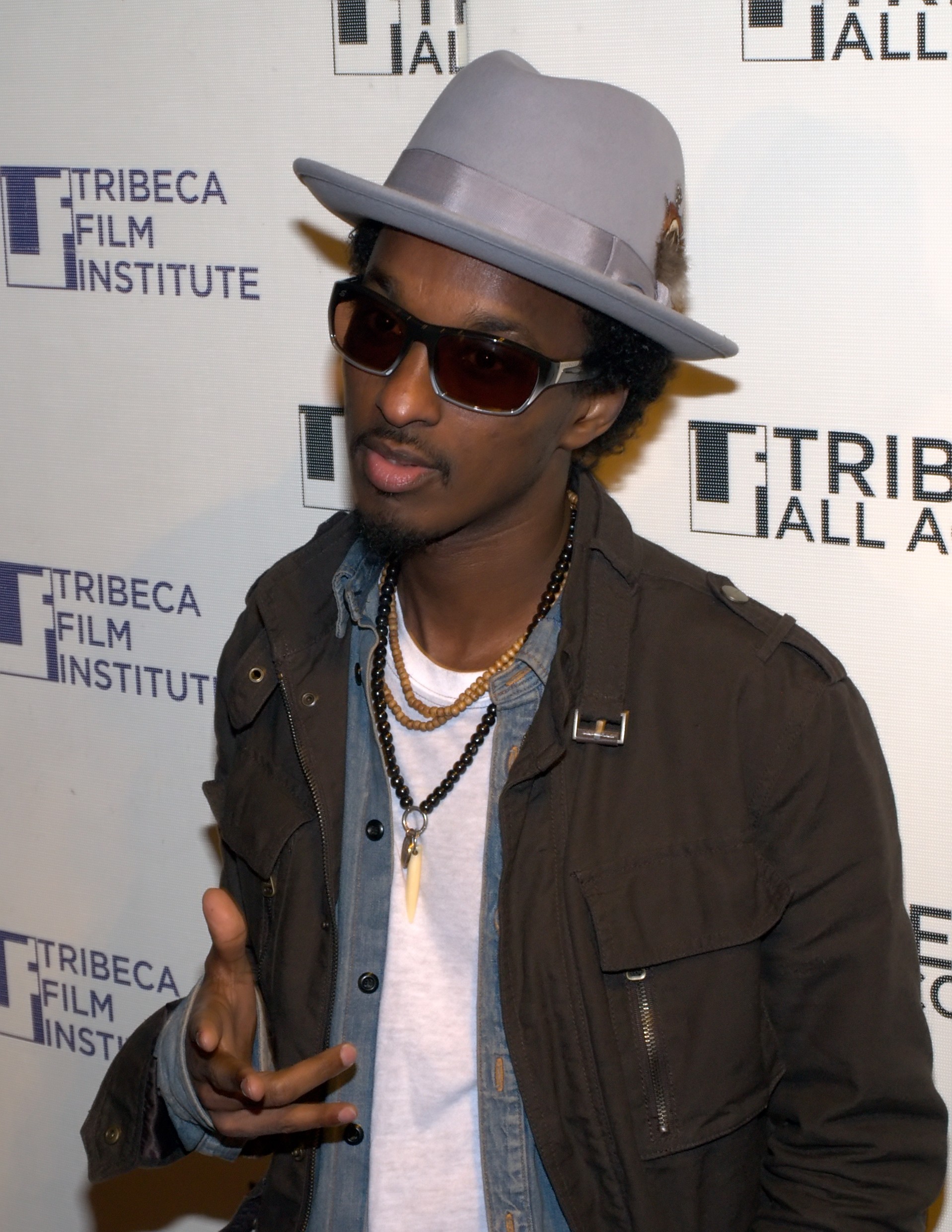 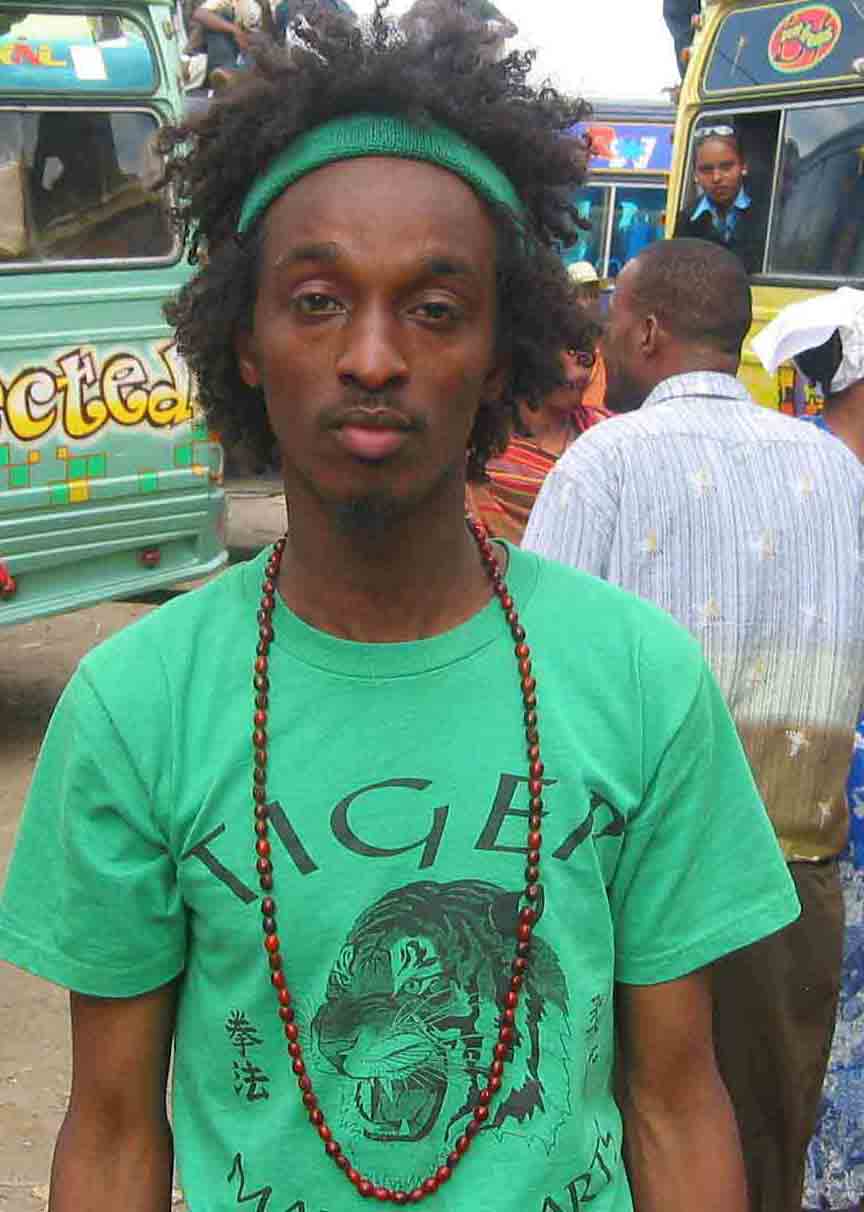 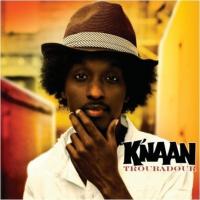 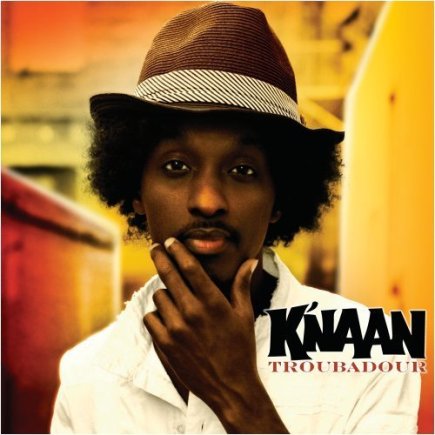 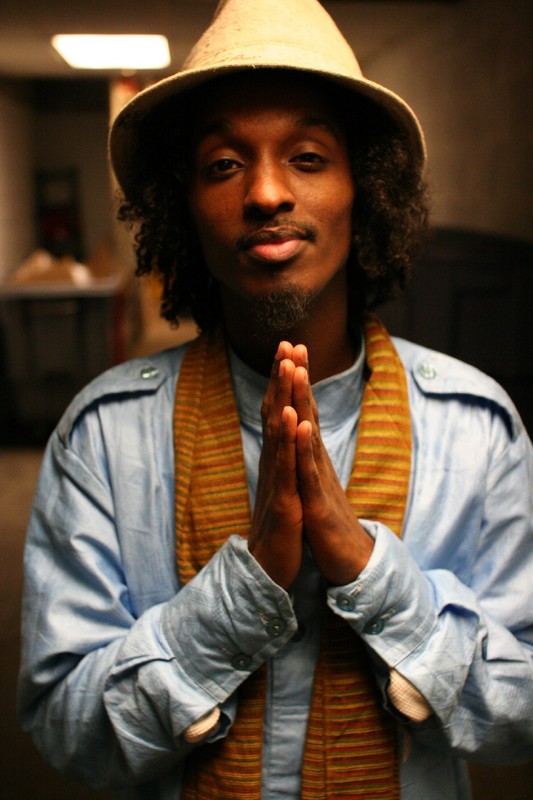 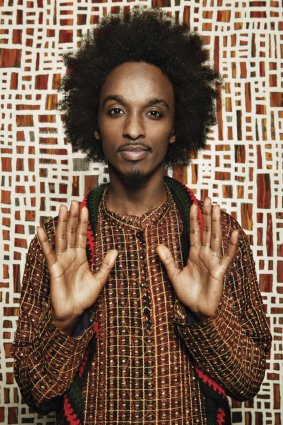 You want to reach people, but you also want to reach them in the most authentic way. You now have a mass market and an audience that's listening, but they're in love with a song that means absolutely nothing to you.

Hip-hop in Africa has been very often a duplication of an American experience, but in a context that's totally alien to it.

I don't feel political most of the time. Sometimes I'm placed in positions because no one else will go there.

I'm not about trying to get and get and get. I feel good when I get, but I kind of feel better when I give.

I'm writing from a place of - a center of authenticity, somewhere that only I know how to write from.

Somalis really are very musically sophisticated, and they're about their own thing.

The people of Somalia just do not have a voice. They are to me the most forgotten people in the world.

The poetry I grew up on is really an intense form of poetry; it's so pure and powerful.

To reach your goal authentically is probably, in the end, going to mean much more to you than having reached it in a false way.

You have to let the world speak to you and then you speak, you know, so I'm in that moment now where I'm finding the world's voice.

Art isn't held with the same high regard as it is after success. In any country, in any language, you're a loser if you're making music until you prove otherwise.

From the stage, I can reach a large audience, and you learn from being on stage how much a song reaches, what extent of the crowd a song can reach. I write in a way that can reach most of the audience, but I also wanted to have truly intimate moments as well, many intimate moments, more so than the big moments.

I enjoy mediation. I think the artist's position is often to mend the things we feel are broken. Whether that's between two cultures or two thoughts. We're always trying to reach, trying to expand something.

I faced quite a few challenging times, and in front of those, I was more positive than some people not facing those conditions. I'm actually of the belief now that it is that struggle that offers you that open-hearted hope.

I have moments of darkness, of anger, and moments of rage. They do creep up at the most inopportune times. Not to recognize that in my music would give people a sense of sainthood that I don't necessarily have or even want to have.

I know that often times a lot of people who work in music, whether they be labels and so on or even artists, want personal recognition. We want to be recognized for something, for what we did. I'd rather my song be recognized for what it's doing and that's important. It's not so important how many people know me.

I think it's a mistake to work on success in career. I've worked on my passions obsessively. How can I say what I want to say more precisely than the last time I said it? Success is such an elusive concept. When you work for it, I think you get it in a way you might regret it.