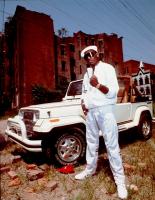 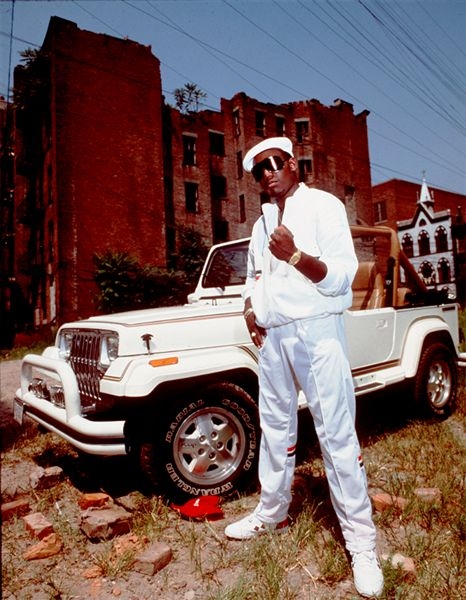 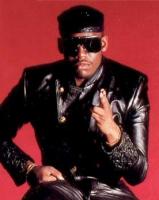 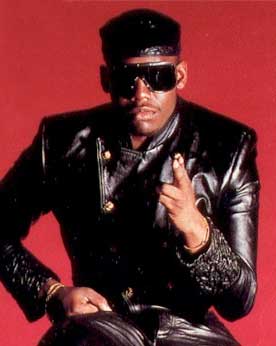 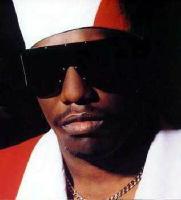 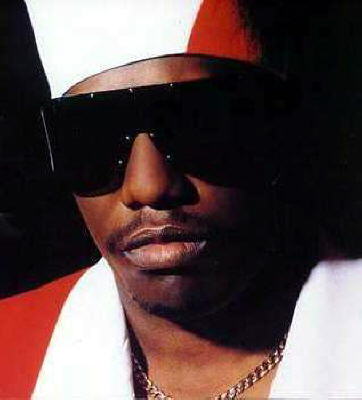 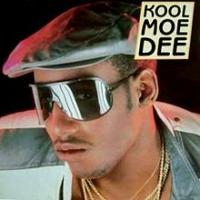 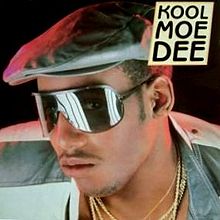 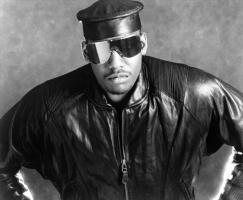 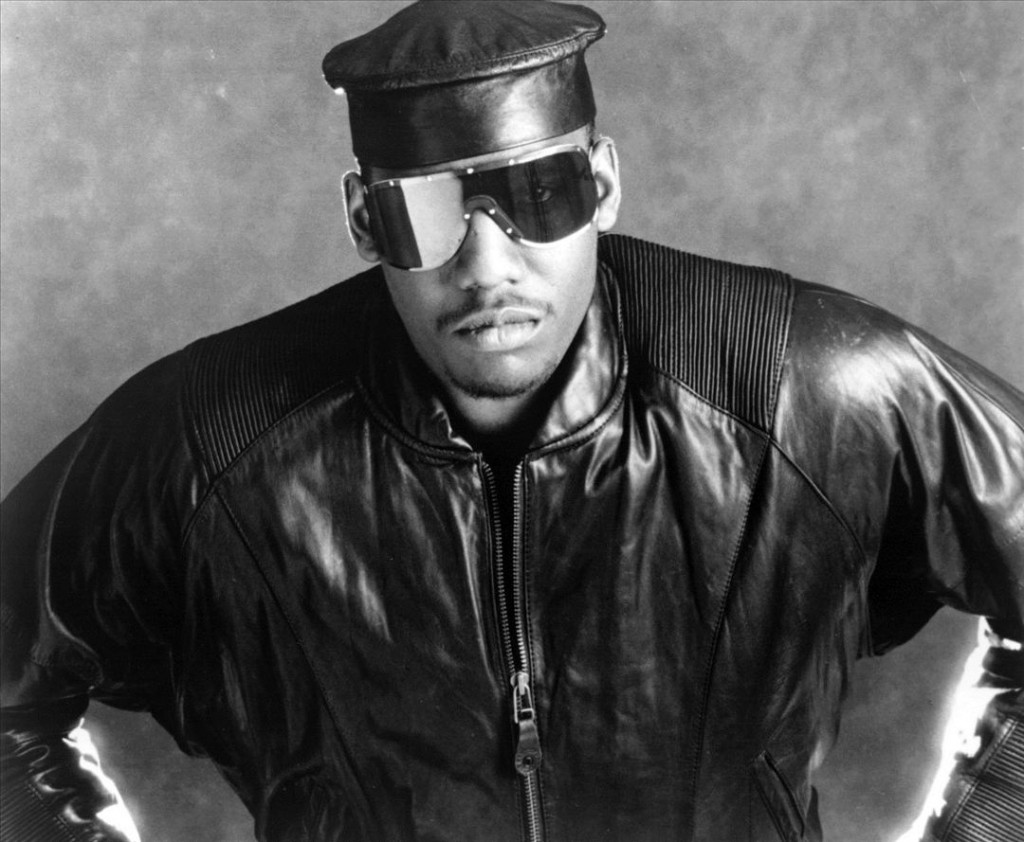 As far as Hip Hop Manhattan was after the Bronx.

I didn't know at the time that the energy that I was giving off was like a battle Emcee.

I remember when it was just the three Emcees and then Flash put Mr Ness down.

My perspective is a lil different 'cus im from Manhattan .

My romantically favorite era is 78, 79 listening to Grandmaster Flash and the Furious 4, the live tapes, echo chamber and break beats.

Some of the free lunch programs were still goin' on - based on the last leg of the Black Panther Party.

Thats why my biggest problems were with LL and Run.

I can appreciate that on one side, but we have to remember that the system is designed corruptly, and works against us, so you cant convict those who can benefit from the system, because its not neccesarily their fault.

I was always talking about what I could and would do, and you would always make rhymes about the competion even though we werent thinking about competition.

In Manhattan, and its true on some level till this day; its a whole different mentality from the Bronx, Brooklyn and Queens, which I didn't know at the time - because you basically just know your neighborhood.

We heard later through the grapevine that we were being compared to the Furious 5, and because of that we were getting feedback that they were saying that we werent all that, that we were copying them... blah blah blah.