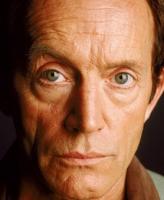 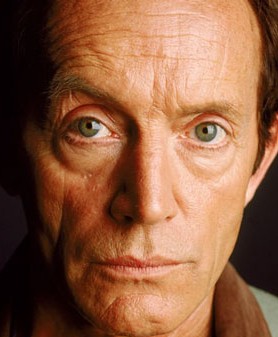 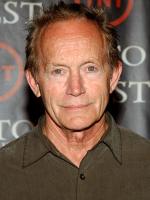 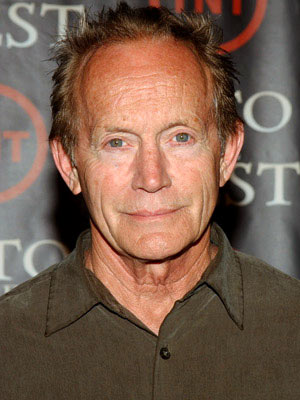 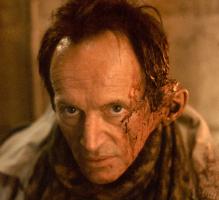 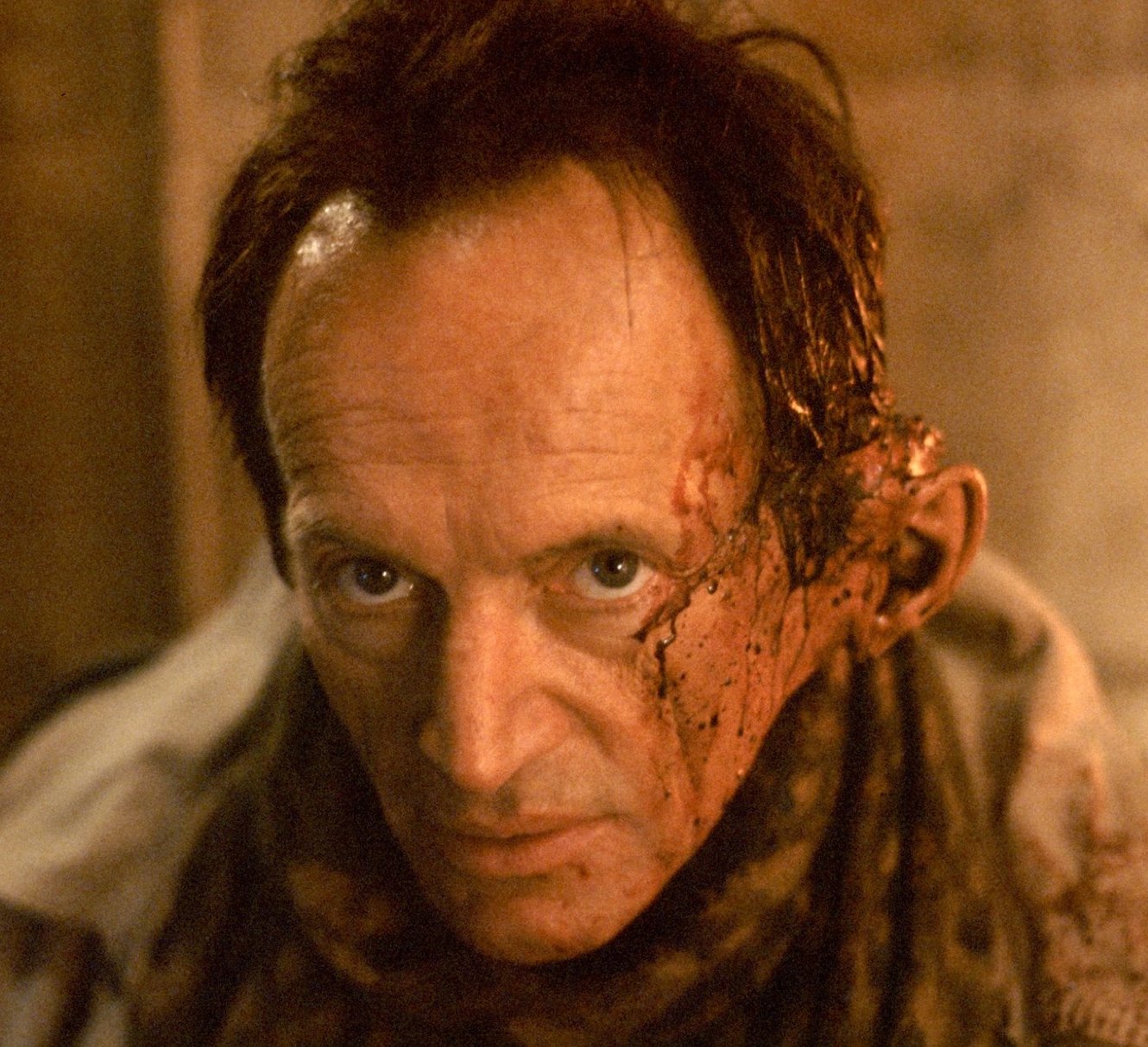 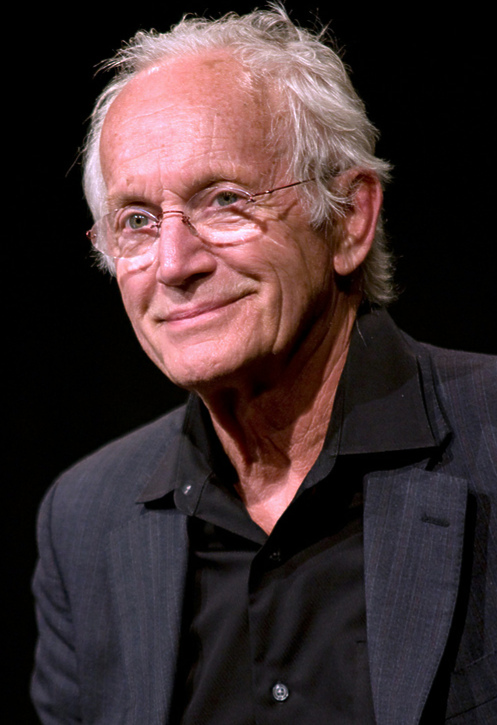 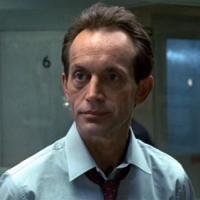 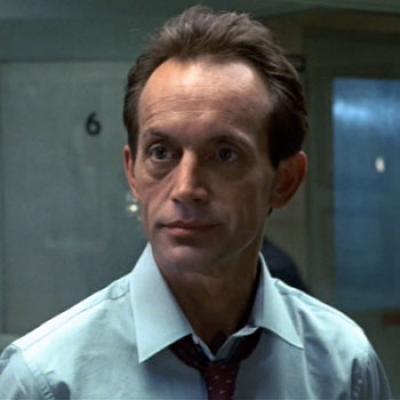 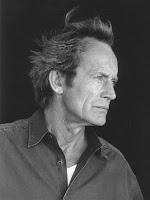 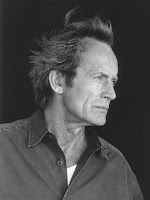 Corporate nationalism to me is a little bit like what would have happened if Hitler had won. It's scary stuff. It's totalitarianism in a different from, under a different flavour.

I don't think in words; I think in pictures, in images.

To me rites of passage through life, that's a wonderful, beautiful thing.

You do your work as fully as you can, and the ones who hear the sound join in.

You know something, if you're not acting, you're not an actor - you've gotta work. No way around it.

But to this day - I'm very literate now, I love to read, I read constantly - words don't resonate the way they do to a person with a formal education. They're like a maze, a puzzle that has to be opened up.

I appreciate the idea that anybody would think of me as a star. But I'm really not career oriented in the sense that I want to be a star. It's not in me. It's not what I do. In fact, I'm amazed that I've even gotten this far.

My feeling is, I do a lot of low-budget films. I don't do low-budget acting. I have no interest in just goofballing my way through, thinking, 'Ah, no one's ever going to see this anyway.'

When I do a horror or a fantasy film it all boils down to something in the script that surprises me. It could be a big thing or a small moment. If it's there I'll do it.

On what rests the hope of the republic? One country, one language, one flag!

All the aftermath that so frequently follows in the wake of war still confront the nation, and we now, as ever before, must hold fast to the ancient landmarks and see to it that all of these plagues that threaten so mightily shall be rendered harmless.

I retire to make way for an abler man. In my four years as attorney general I have aged about ten years, but when I have get back to the practice of law, I hope to show those lawyers that I still have some vitality left.

It may be that which we call a rose by any other name would smell as sweet,' but I should be loath to see a rose on a maiden's breast substituted by a flower, however beautiful and fragrant it might be, that is went by the name of the skunk lily.