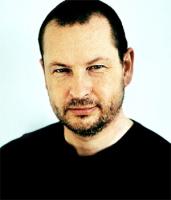 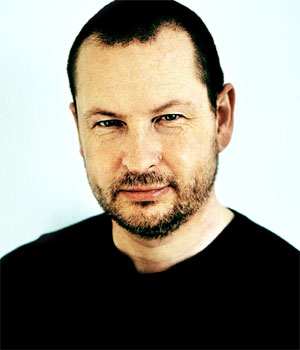 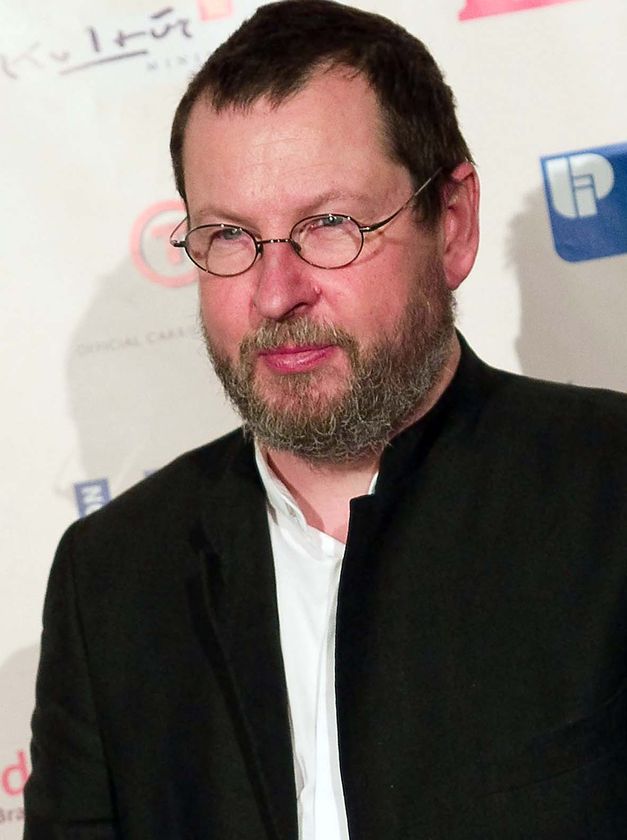 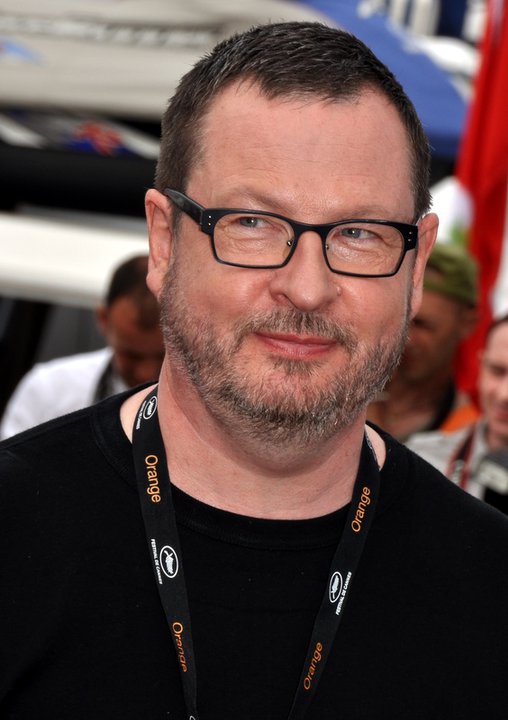 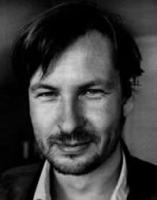 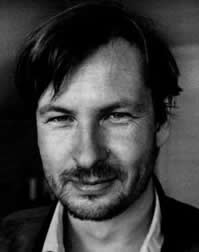 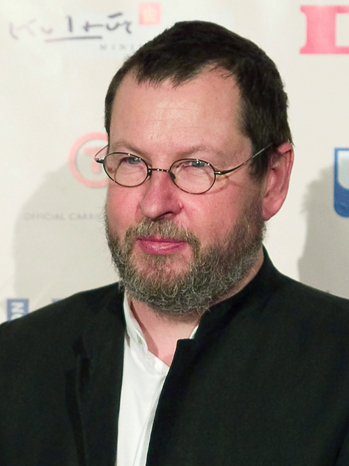 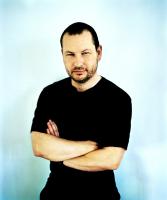 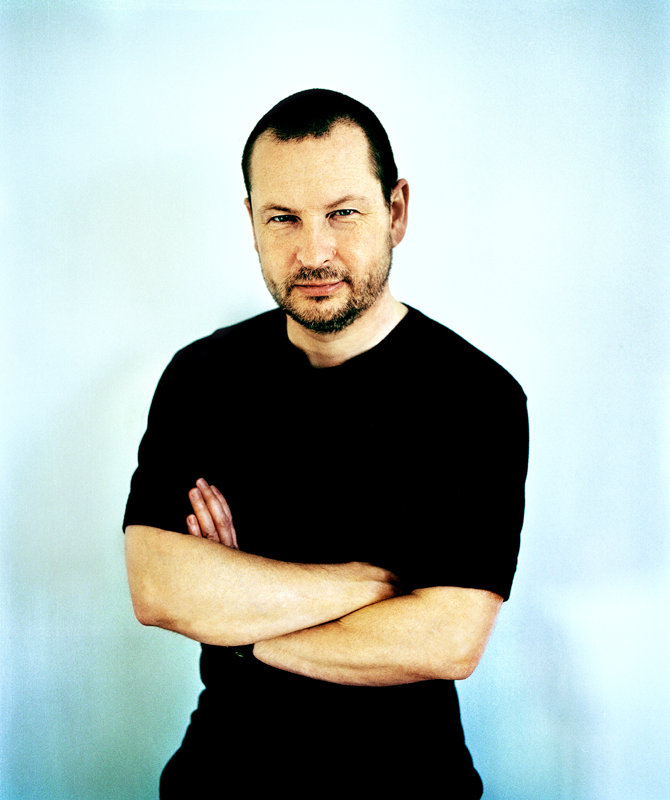 I'm happy that I'm alive. I feel like someone coming back from Vietnam, you know; I'm sure that later on I'll start killing people in a square somewhere, but right now, I just feel happy to be alive.

If one devalues rationality, the world tends to fall apart.

It's always been a lie that it's difficult to make films.

Actors need bricks to play with, and in fact we rejected all the improvised fragments we had made without a plan. Improvisation without a plan is like tennis without tennis balls.

I always do something that I've never done before.

I grew up in a culturally radical home, where strong emotions were forbidden.

I had an almost fetishistic attraction to film technology.

I'm having a vacation, and it's so beautiful, and maybe I'll never get another film idea in my life.

More than anything, there are more images in evil. Evil is based far more on the visual, whereas good has no good images at all.

That's the great thing about entering a convent: There are things that you simply can't do, so you don't have to worry about them.

When I was in film school, it was said that all good films were characterised by some form of humour.

When I was younger, I was fascinated by David Bowie, for example. he had created an entire myth around himself. It was as important as his music.

You could say that when you introduce humour to your work, you also step back a little from it. You create a distance.

Far be it from me to force anyone into either chess or dressage, but if you choose to do so yourself, in my opinion there is only one way: follow the rules.

I sit there pouring out my woes year after year, coming up with one enormity after another about my mother and the way she let me down; but it doesn't make me any the less fearful.

Tags: After, Another, Mother

I think it's important that we all try to give something to this medium, instead of just thinking about what is the most efficient way of telling a story or making an audience stay in a cinema.

If I made a musical in the beginning of my career, it would have been crane shots and tracking shots and people coming out of cakes and whatever, but these techniques are something that I've left behind me.