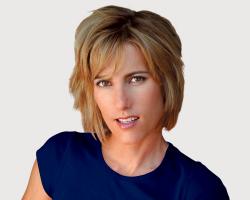 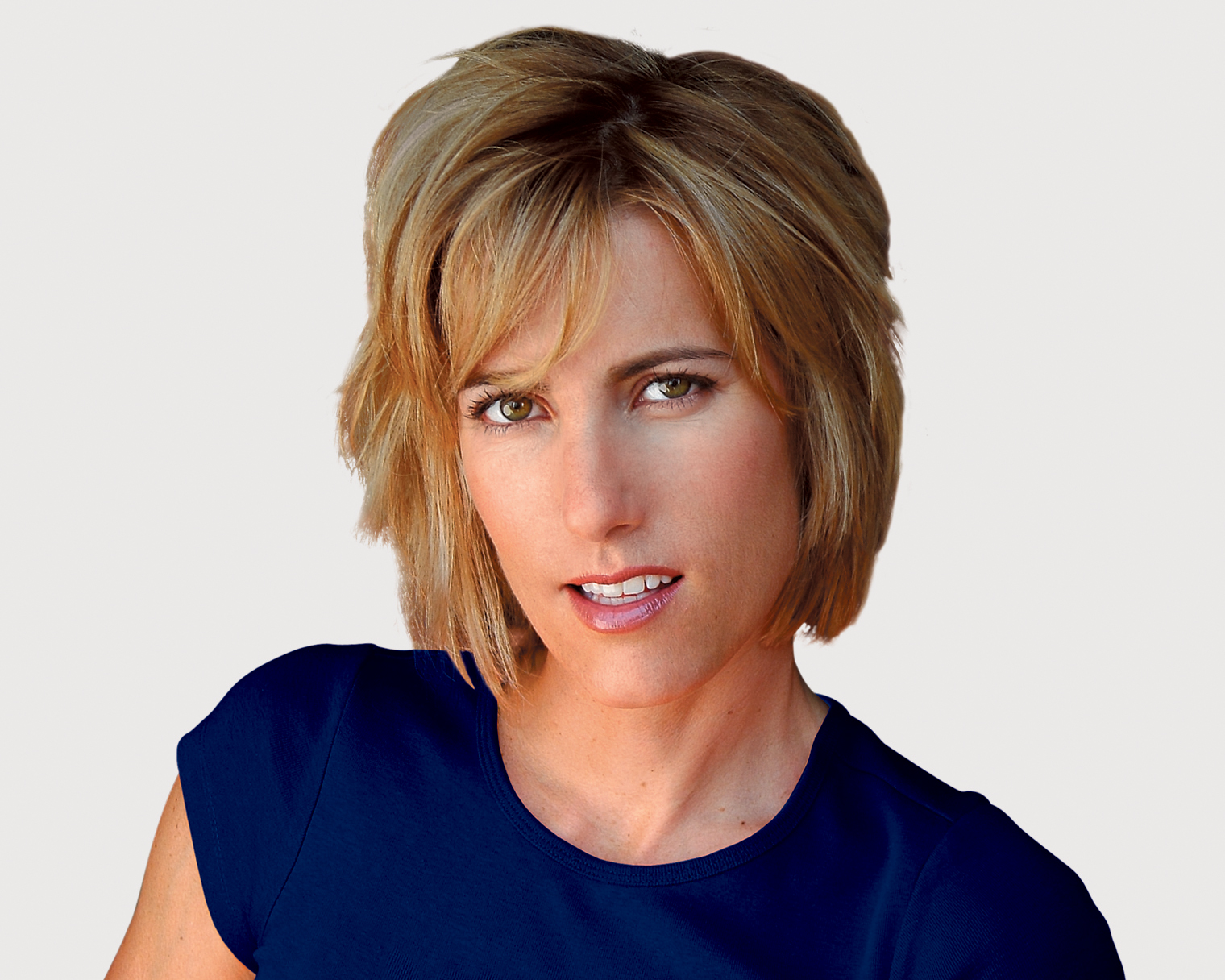 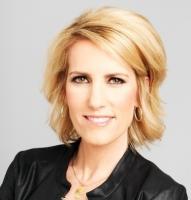 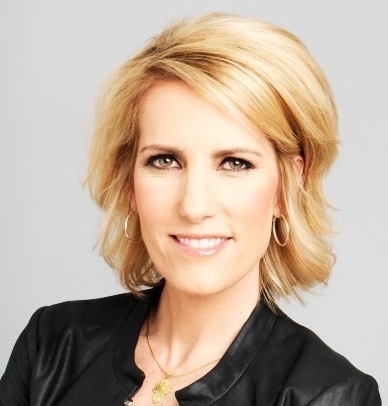 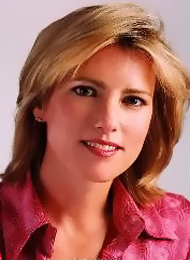 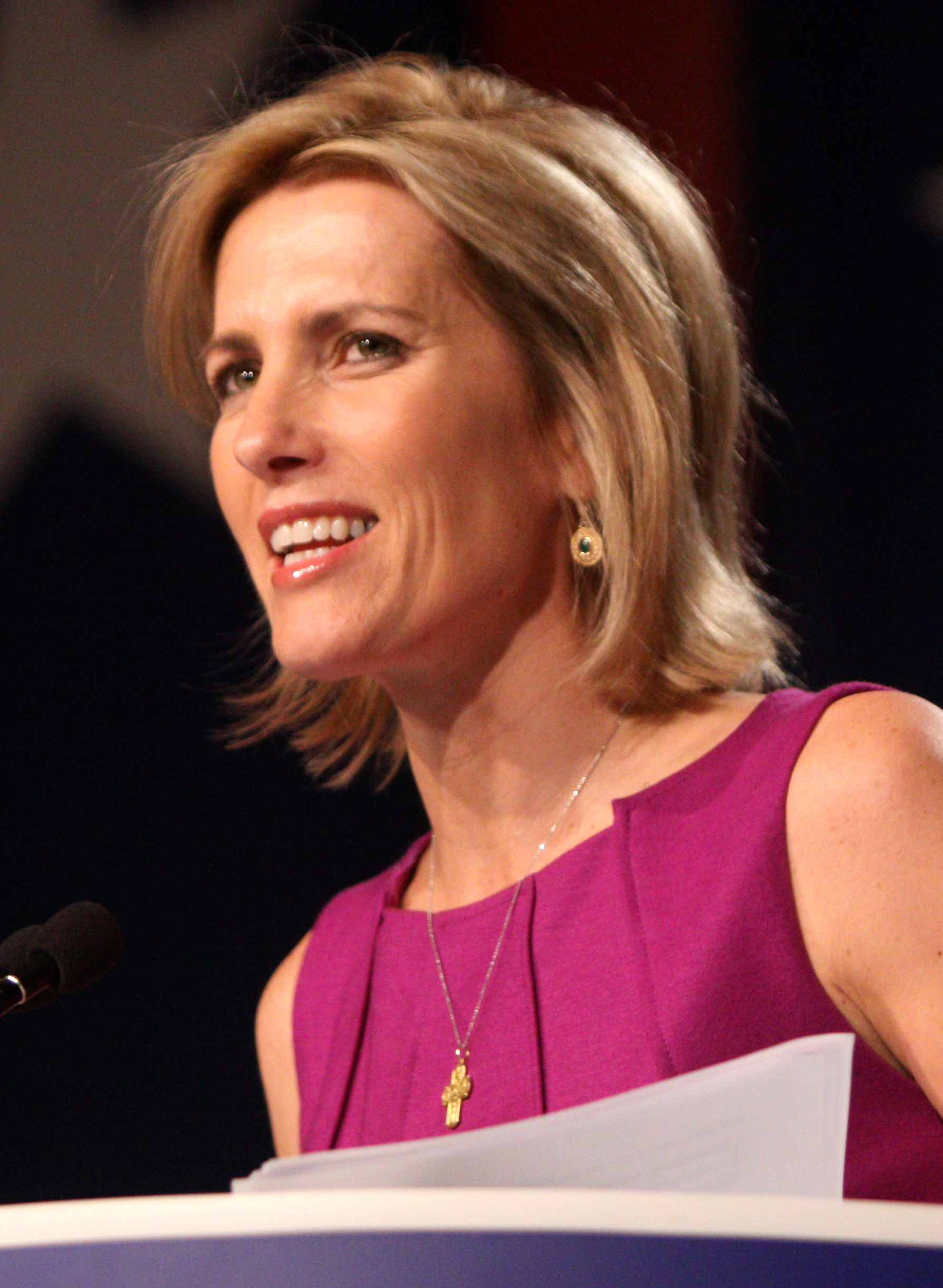 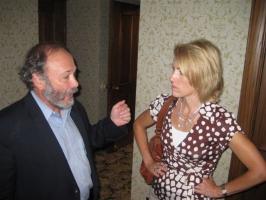 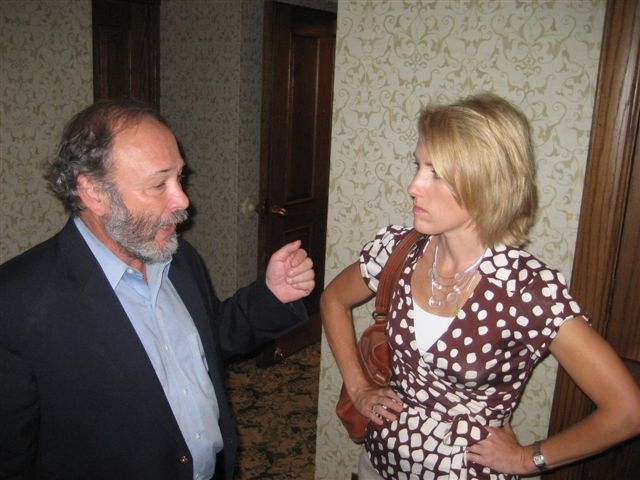 There's a rule of thumb in politics. If you're at a point where you're complaining about the other guy being mean and unfair and uncivil, that's probably a sign that you're losing.

Well I think that what we're seeing now is that the people feel like they, the people in Congress don't have their consent to govern them. They keep doing things that are incredibly unpopular. And so when that happens, folks get angry.

Incredible that liberals aren't more concerned about the monopoly of information in South Dakota.

Solutions-oriented campaigning with a little passion and a little humor; I think that will go a long way. I think people are desperate for it.

South Dakota is a great state because of its values, not because of dependence on government.

The more vile the thing that's said about me, the less it affects me. It doesn't bother me at all.

Well I think that, if you want to look at polarizing people right now, I wouldn't look at Palin, I'd look at Barack Obama.

But to say that Sarah Palin and the tea party movement is responsible for vandalism or threats is just a way to dismiss the American people and, and their dissatisfaction with this health care bill.

We know that Europe loves President Obama. He had adoring crowds. The press loves Obama. The question is how will this date end? Okay? The question is, to what end? Why do they love President Obama? They love his personal story, they love his wife. North Korea, China and Russia don't really care about Michelle's arms and, you know, whether they gave an iPod to the Queen, okay?