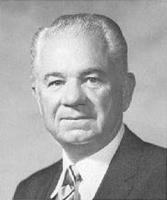 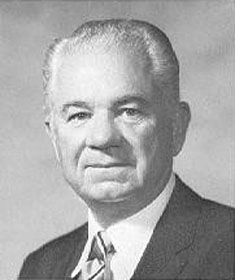 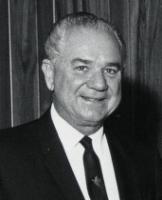 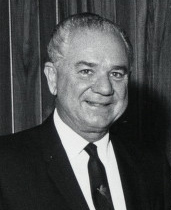 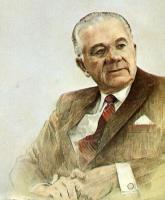 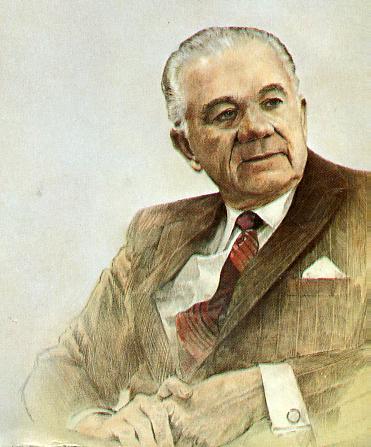 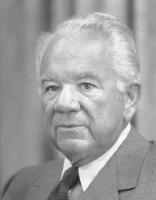 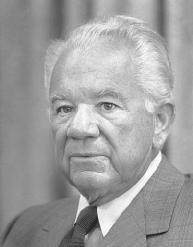 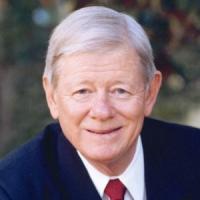 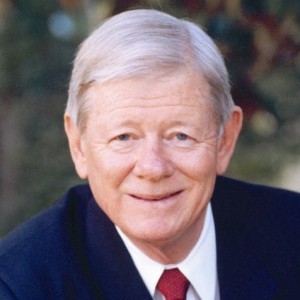 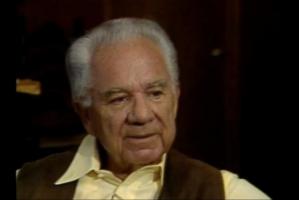 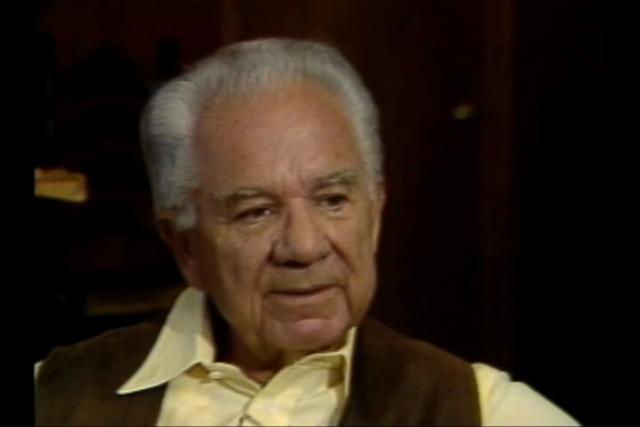 I would rather have a competent extremist than an incompetent moderate.

From Watergate we learned what generations before us have known; our Constitution works. And during Watergate years it was interpreted again so as to reaffirm that no one - absolutely no one - is above the law.