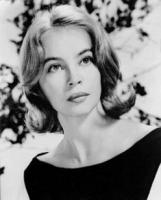 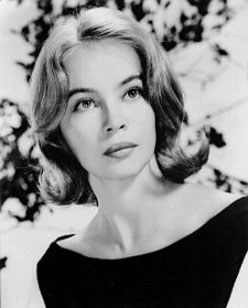 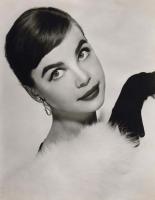 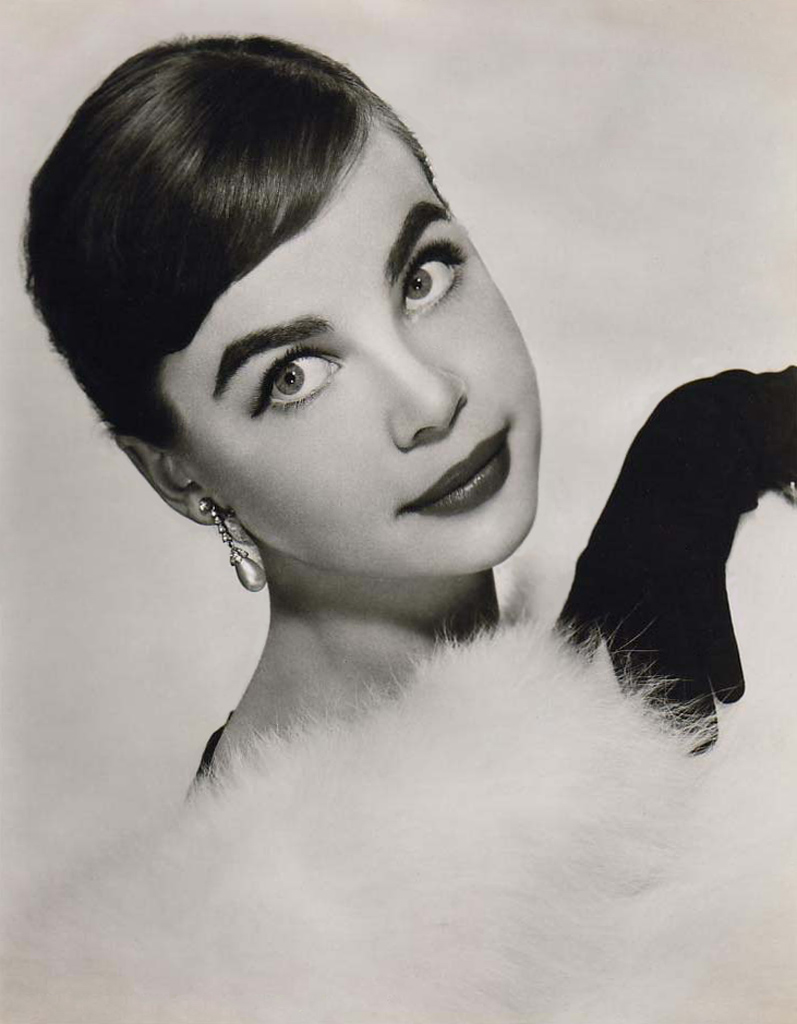 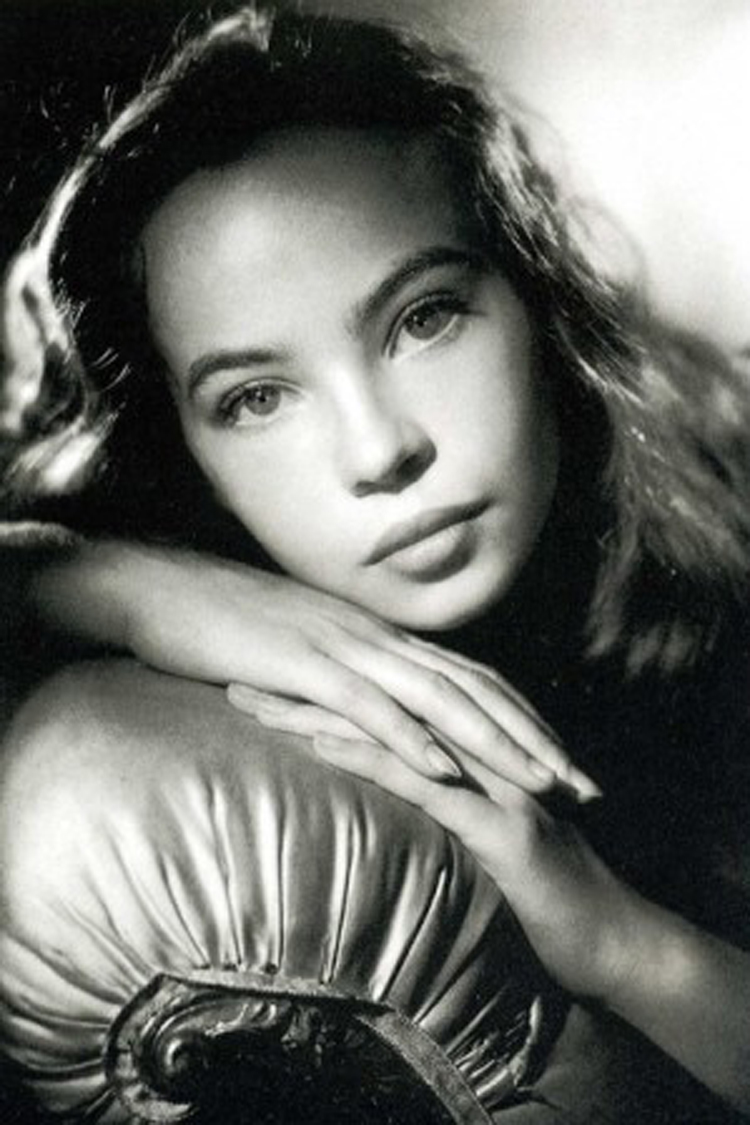 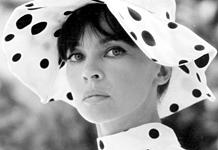 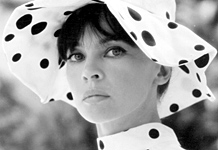 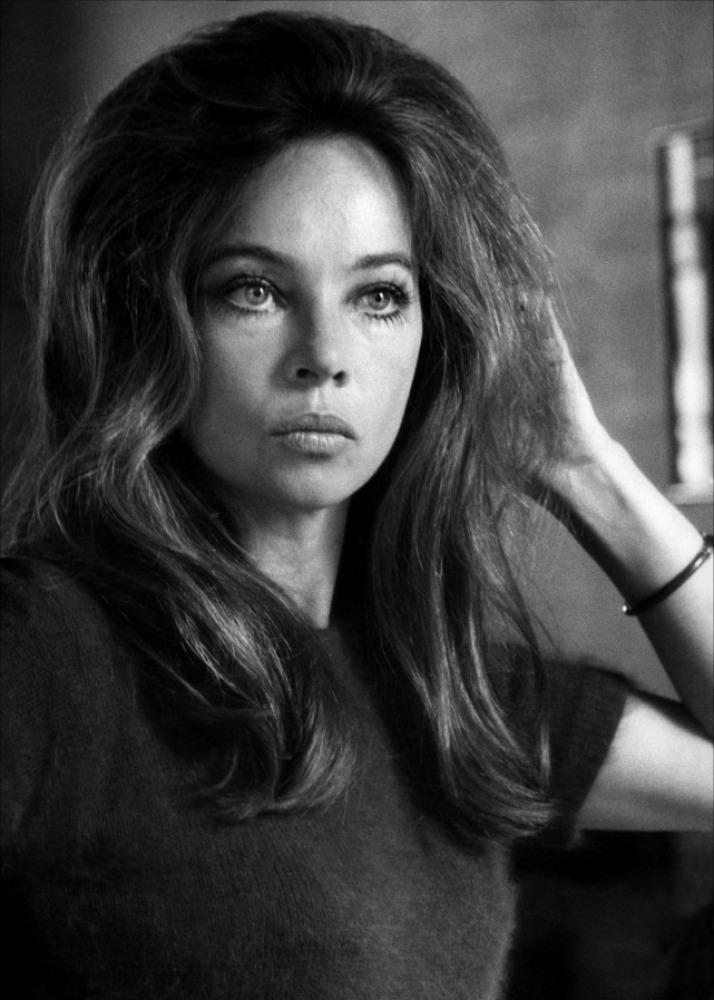 No matter what you do, your person comes through. You can't completely change yourself on the screen. I had in mind someone colder and more in control, but I couldn't do it. This human note just crept in and maybe it's better.

I think it's the end of progress if you stand still and think of what you've done in the past. I keep on.

I hate biographies which say, I was called to such and such an office, and he offered me so and so, and I got so and so money. I find that very tedious. The best biographies are written by other people.

Cinema will always have an important role to play in society.

Fred Astaire was a more formal, trained dancer who loved waltzing and only danced with the girls.

I had two children. I had a nanny to manage my kids.

I longed to break out of the system and do different roles.

I went to Kerala in India, to learn Ayurveda, which was fantastic.

I went to the Tokyo Film Festival in Japan because I love Japanese cinema.

It's the first film that I made where the director was not present under the camera, and it threw me.

It's very difficult to marry into another civilization.

The American is wholeheartedly for love and romance at any cost.

The most important thing is to remain active and to love what you are doing.

There were many good actresses in my time like Jane Powell and Debbie Reynolds, but I was the only dancer.