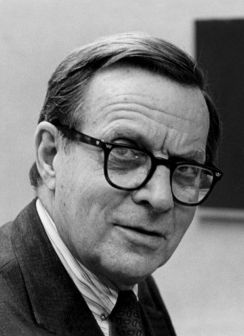 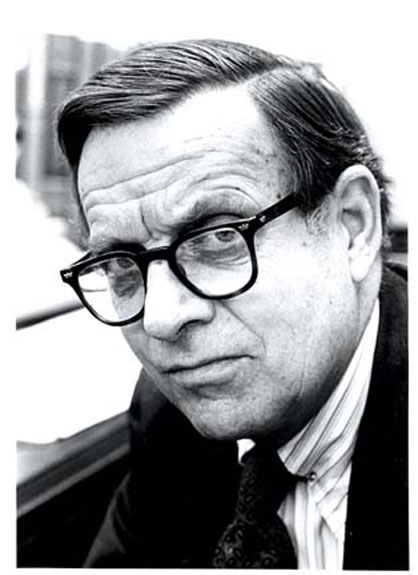 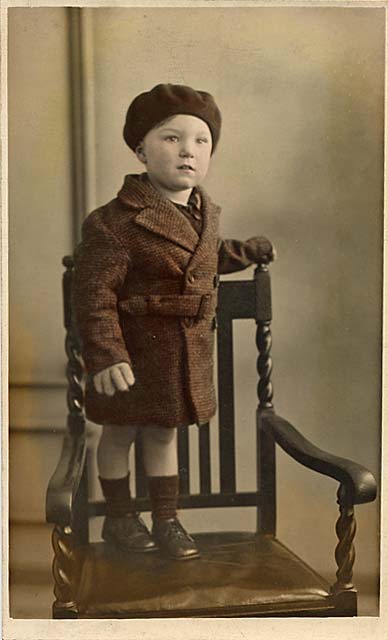 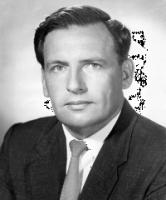 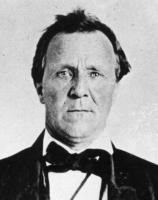 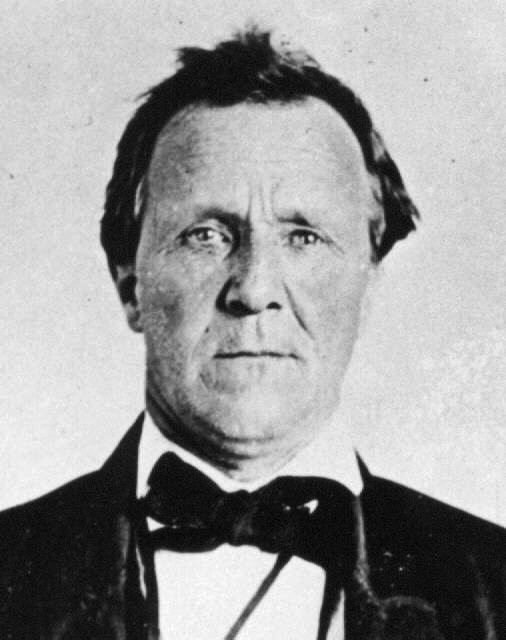 A lot of people fear death because they think that so overwhelming an experience has to be painful, but I've seen quite a few deaths, and, with one exception, I've never known anyone to undergo anything like agony. That's amazing when you think about it. I mean, how complicated the mechanism is that's being taken apart.

Animals have genes for altruism, and those genes have been selected in the evolution of many creatures because of the advantage they confer for the continuing survival of the species.

Doctors, dressed up in one professional costume or another, have been in busy practice since the earliest records of every culture on earth. It is hard to think of a more dependable or enduring occupation, harder still to imagine any future events leading to its extinction.

Given the opportunity, under the right conditions, two cells from wildly different sources, a yeast cell, say, and a chicken erythrocyte, will touch, fuse, and the two nuclei will then fuse as well, and the new hybrid cell will now divide into monstrous progeny. Naked cells, lacking self-respect, do not seem to have any sense of self.

Having long suspected that there was something alive in there, running the place, separate from everything else, absolutely individual and independent, we've celebrated by giving it a real name. My self.

I don't want to be reincarnated, that's for sure. When you've had rewarding experiences in your life - a loving family, friends - you don't need additional reassurances that you're going to do something with a new cast of characters. I'd just as soon pass.

I maintain, despite the moment's evidence against the claim, that we are born and grow up with a fondness for each other, and we have genes for that. We can be talked out of it, for the genetic message is like a distant music, and some of us are hard-of-hearing. Societies are noisy affairs, drowning out the sound of ourselves and our connection.

I suggest that the introductory courses in science, at all levels from grade school through college, be radically revised. Leave the fundamentals, the so-called basics, aside for a while, and concentrate the attention of all students on the things that are not known.

In the fields I know best, among the life sciences, it is required that the most expert and sophisticated minds be capable of changing course - often with a great lurch - every few years.

It is a distortion, with something profoundly disloyal about it, to picture the human being as a teetering, fallible contraption, always needing watching and patching, always on the verge of flapping to pieces.

It is from the progeny of this parent cell that we all take our looks; we still share genes around, and the resemblance of the enzymes of grasses to those of whales is in fact a family resemblance.

It is only when you watch the dense mass of thousands of ants, crowded together around the Hill, blackening the ground, that you begin to see the whole beast, and now you observe it thinking, planning, calculating. It is an intelligence, a kind of live computer, with crawling bits for its wits.

Medical knowledge and technical savvy are biodegradable. The sort of medicine that was practiced in Boston or New York or Atlanta fifty years ago would be as strange to a medical student or intern today as the ceremonial dance of a !Kung San tribe would seem to a rock festival audience in Hackensack.

Most of the time I've worked in labs if I didn't encounter something in a week entirely unexpected and surprising I'd consider it a lost week. Lots of that is due to mistakes and stupidity, but it could open a new line of inquiry. Something really good turns up once in a hundred times, but it makes the whole day worthwhile.

Much of today's public anxiety about science is the apprehension that we may forever be overlooking the whole by an endless, obsessive preoccupation with the parts.

My father was a doctor, and I admired him and got along well with him. He took me with him on house calls. We were living in Flushing, which was then a sleepy village of 25,000 - before the subway got there. I've been sure I wanted to be a doctor since I was about 12.

Once you have become permanently startled, as I am, by the realization that we are a social species, you tend to keep an eye out for the pieces of evidence that this is, by and large, good for us.

The central task of science is to arrive, stage by stage, at a clearer comprehension of nature, but this does not at all mean, as it is sometimes claimed to mean, a search for mastery over nature.

The dilemma of modern medicine, and the underlying central flaw in medical education and, most of all, in the training of interns, is the irresistible drive to do something, anything. It is expected by patients and too often agreed to by their doctors, in the face of ignorance.