Brief about Liam Payne: By info that we know Liam Payne was born at 1993-08-29. And also Liam Payne is English Musician. 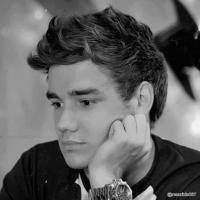 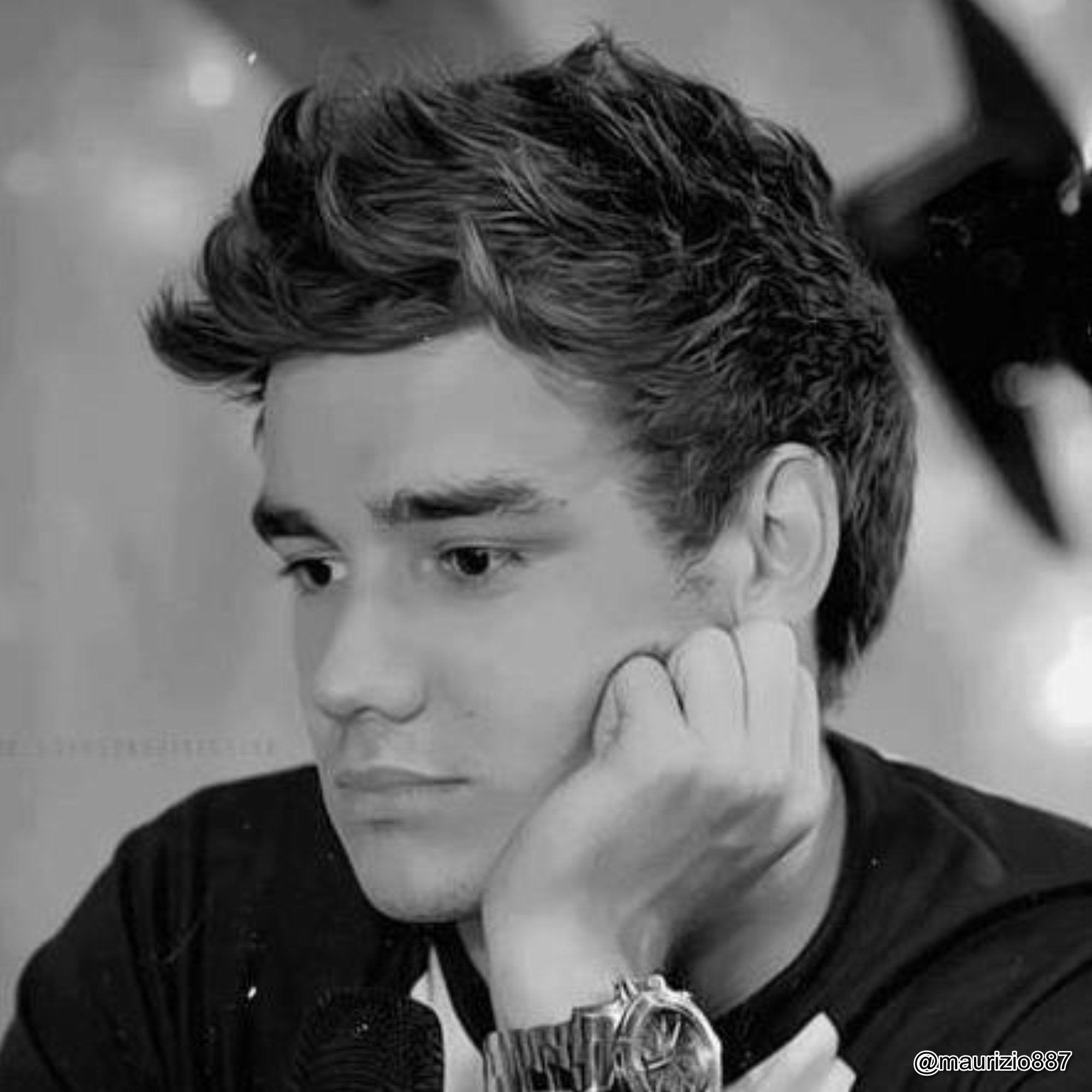 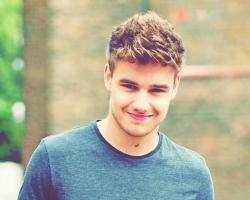 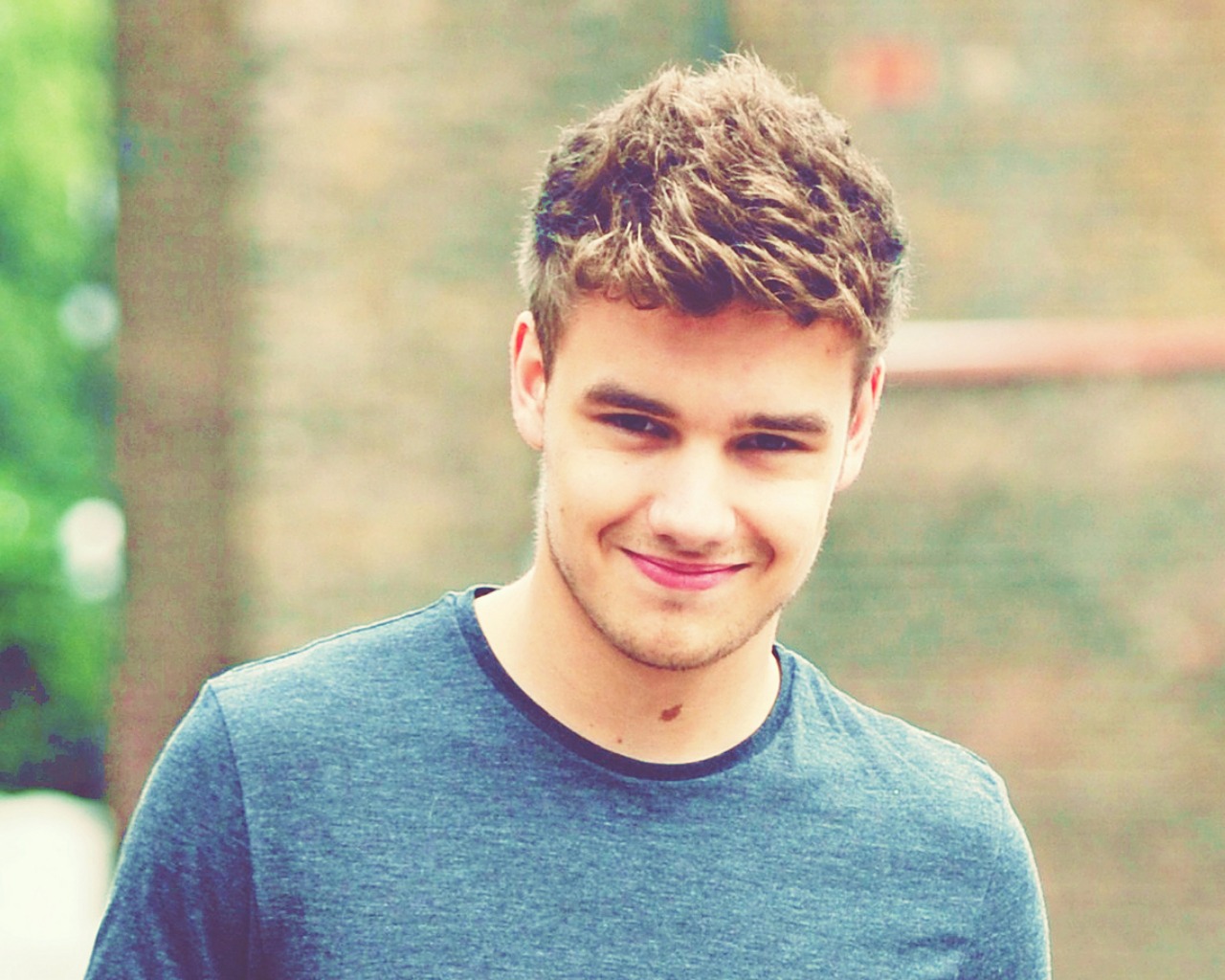 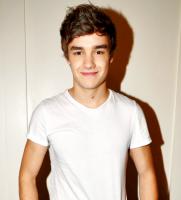 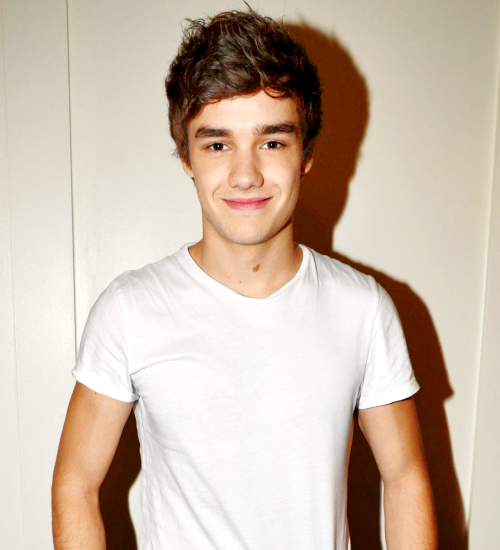 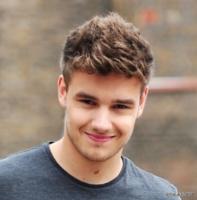 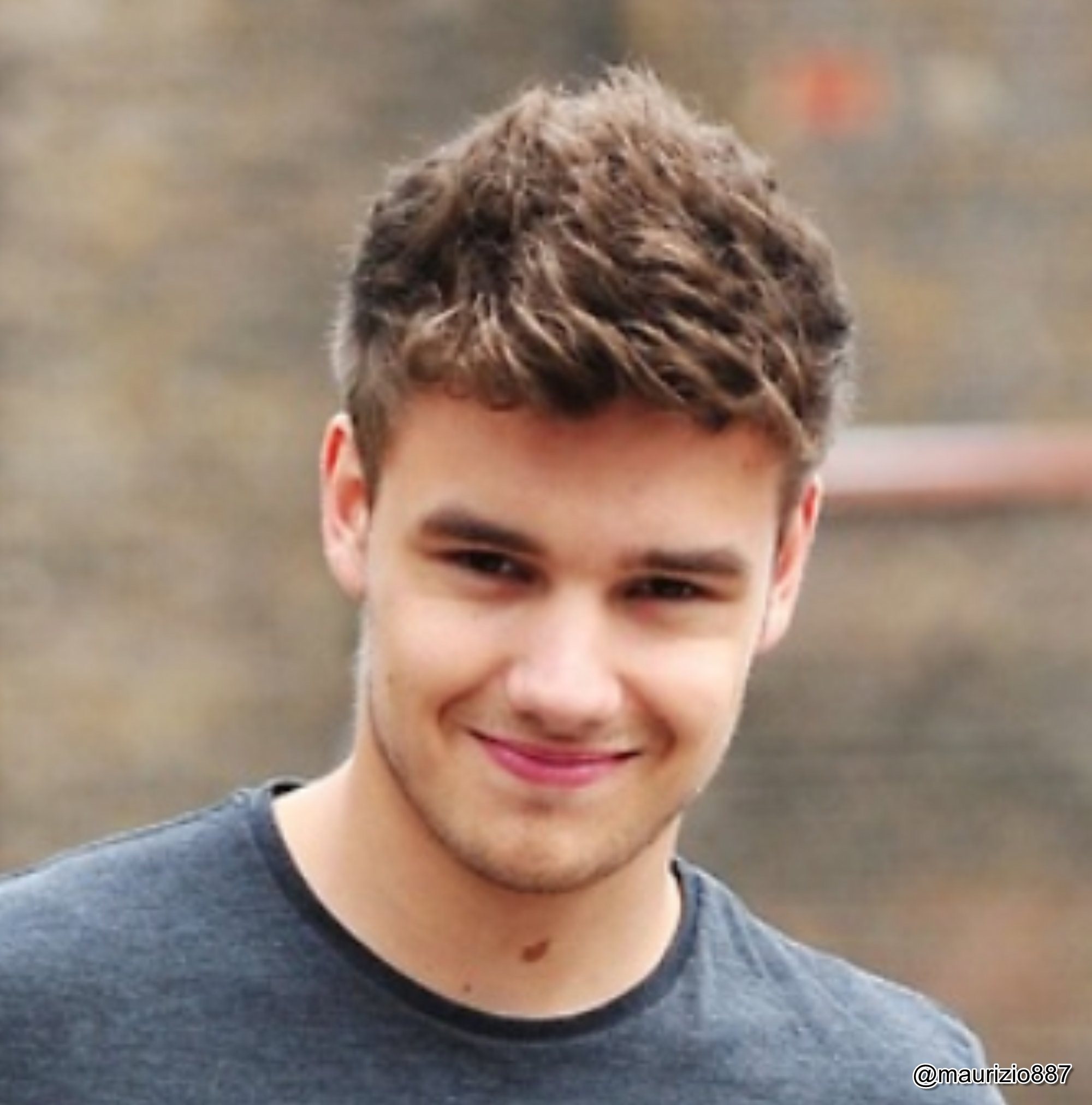 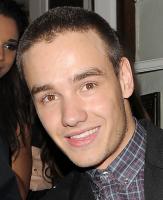 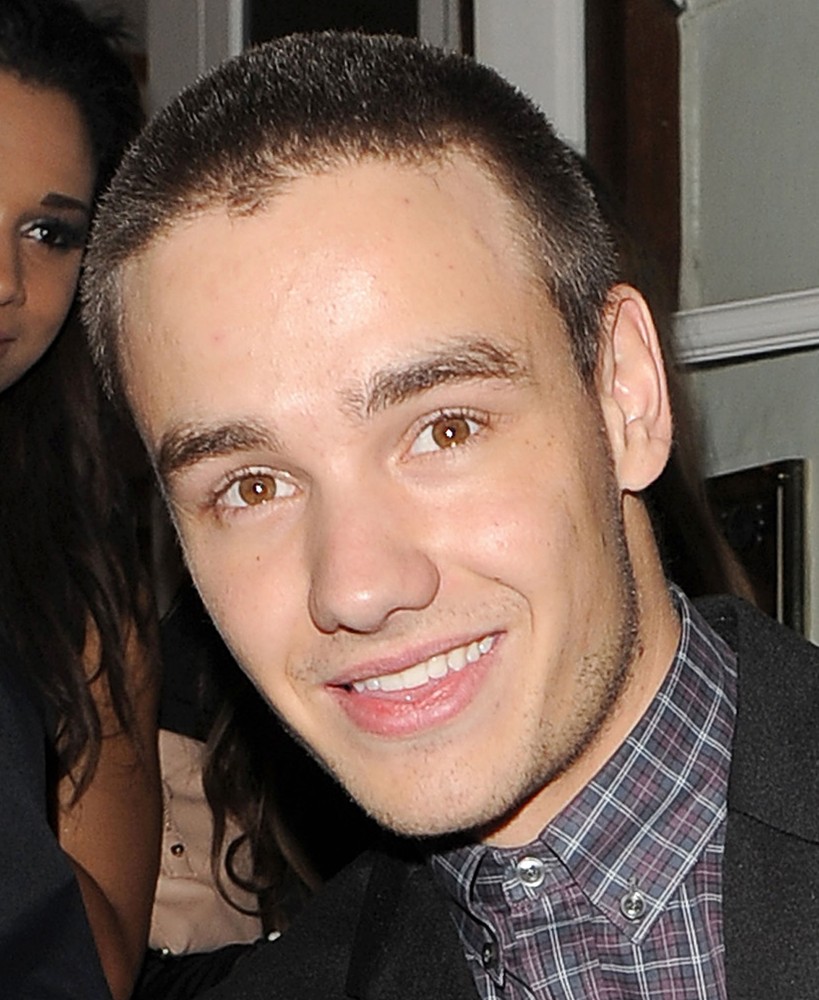 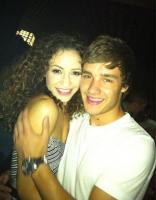 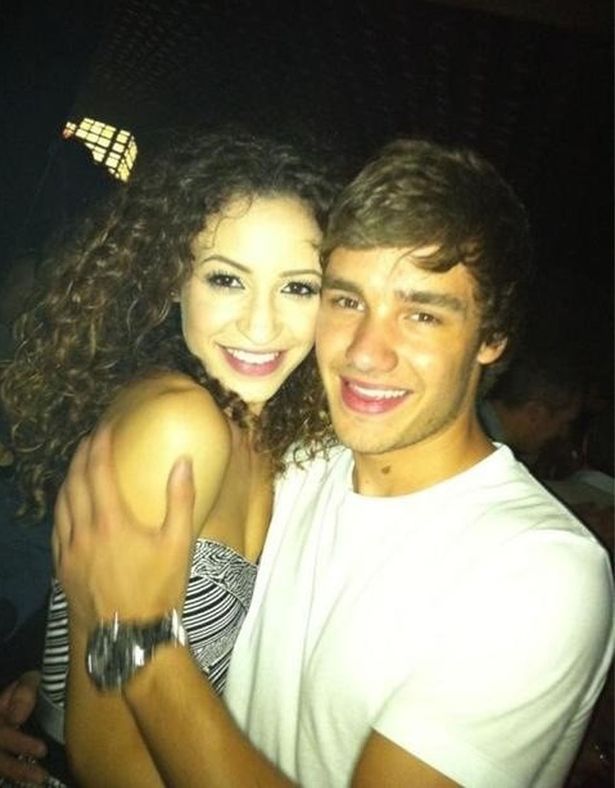 I was bullied by a few people who were much older than me. I went to camp to learn boxing. I was 12, and my coach was 24. I felt like if I could fight him, I could stand up to anyone.

I had a test on my kidneys a few weeks back and found out I have two.

I think sometimes I don't realise how much the pressure gets to me.

I was always called Payne or Payno.

It's so amazing to hear a crowd of people singing one of your songs. It's the best feeling.

People sometimes ask if I want to be a solo artist, but it just wouldn't be any fun being on your own.

I think I've changed a little bit. I don't know whether it's for the better or for the worse at the moment. I've settled into a different mind frame now... being a bit wilder maybe!

I was ill. I was told I was stressed, so I had to get everything checked out. I didn't think I was, but someone told me I was. As a result, I went to get a blood test. I'd never had one before, so I held my breath when I was getting it done. That caused me to go into a fit.

Tags: Done, Getting, Someone

We've always described our sound as a bit more guitar driven than normal pop music. Kind of Pink in a boy band form. We've heard a few people say that so now we use it. I think Pink is amazing person to be compared to.