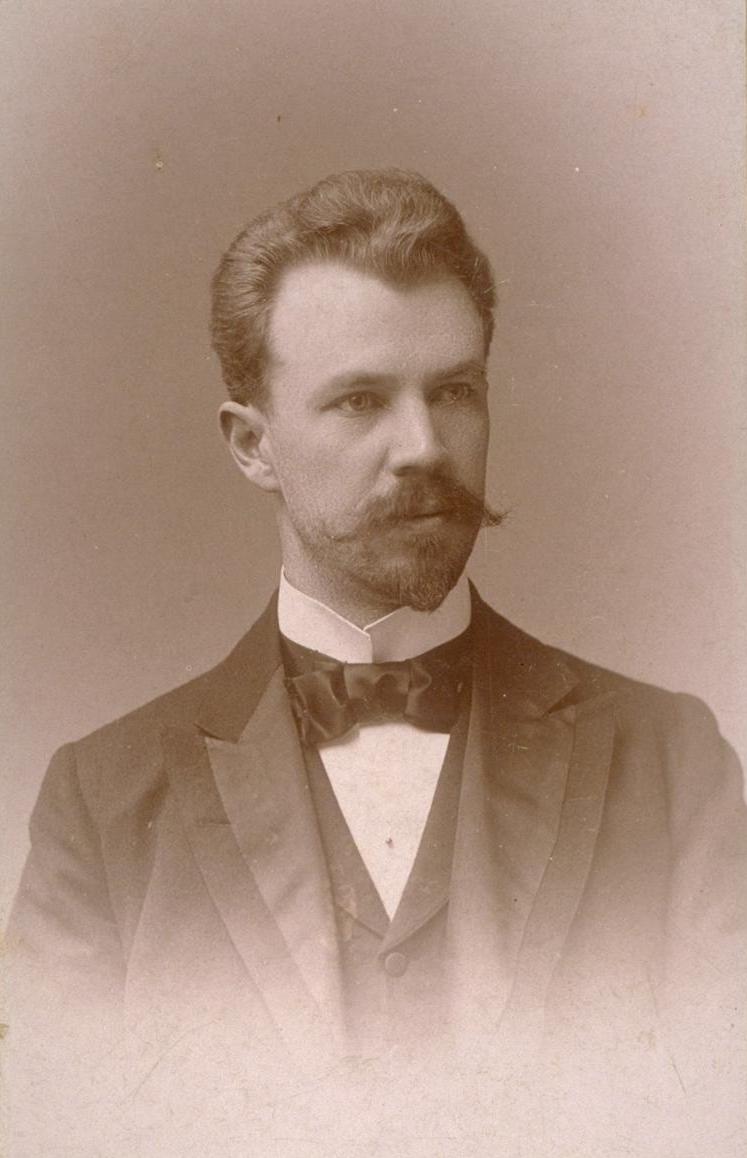 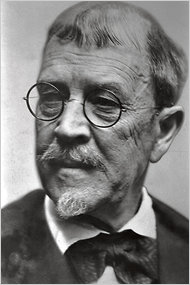 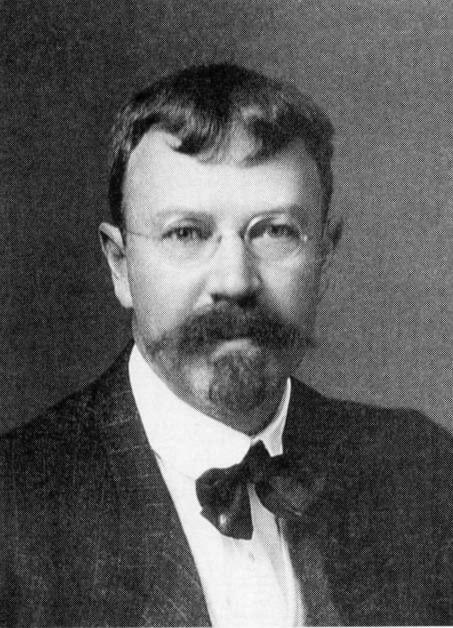 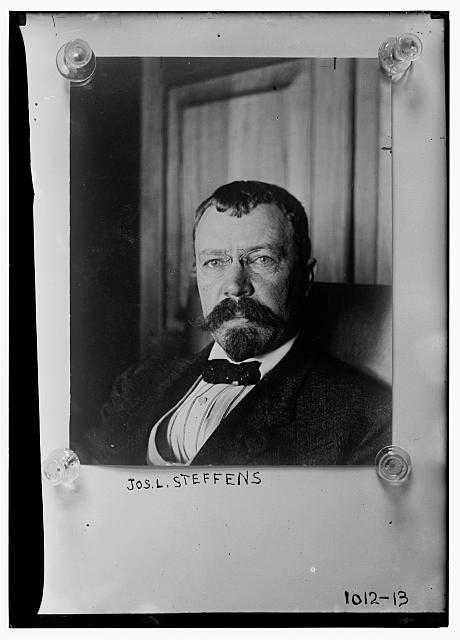 Art is like a border of flowers along the course of civilization.

Morality is only moral when it is voluntary.

Chicago will give you a chance. The sporting spirit is the spirit of Chicago.

I have been over into the future, and it works.

I let my boy go and do and say pretty much as he likes, as, and perhaps because, my father kept no string on me.

It is possible to get an education at a university. It has been done; not often.

Power is what men seek and any group that gets it will abuse it.

The doctrine of Jesus is the most revolutionary propaganda that I have ever encountered.

The spirit of graft and of lawlessness is the American spirit.

You ask men in office to be honest; I ask them to serve the public.

If we would leave parties to the politicians, and would vote not for the party, not even for men, but for the city, and the State, and the nation, we should rule parties, and cities, and States, and nation.

If we would vote in mass on the more promising ticket, or, if the two are equally bad, would throw out the party that is in, and wait till the next election and then throw out the other party that is in - then, I say, the commercial politician would feel a demand for good government and he would supply it.

In all cities, the better classes - the business men - are the sources of corruption, but they are so rarely pursued and caught that we do not fully realize whence the trouble comes.

My father made with me one serious mistake which I see parents about me making. He got himself somehow into the awkward position of an authority; I thought he knew and was right on everything - for a while.

My father would invite me sweetly to come and sit on a stool at his feet, and, as I let myself trustingly down, he would gently kick the seat from under me - and laugh.

My mother would thump me sharply on the head with a thimble or a spoon if I became too noisy with the whistle when I was playing I was a steamboat captain. She had no sense of the dignity of command.

One improvement I have learned from my childhood experience with my father: I do not threaten punishment in the morning. That was awful. Late into the night I would lie awake tossing and wondering what he was going to do to me. Usually he did nothing. A quiet, impressive 'talking to' was all I got.