Brief about Linda Hunt: By info that we know Linda Hunt was born at 1945-04-02. And also Linda Hunt is American Actress. 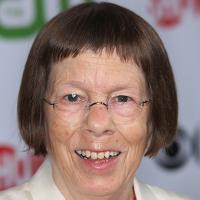 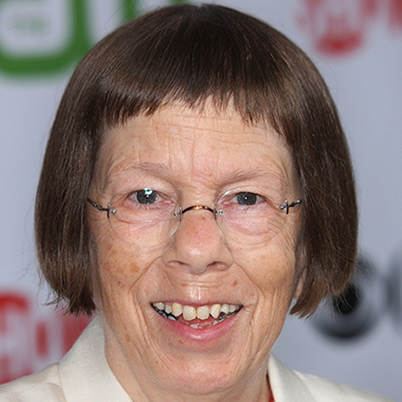 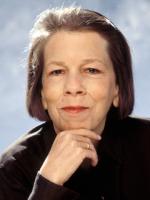 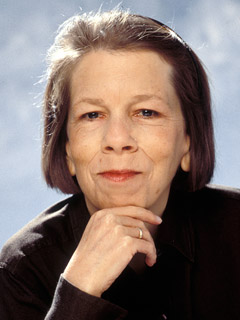 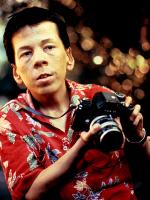 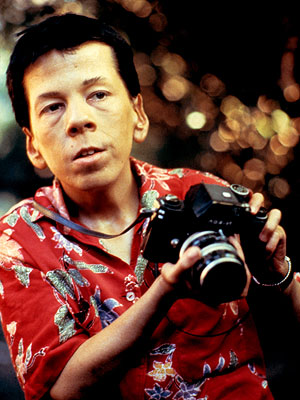 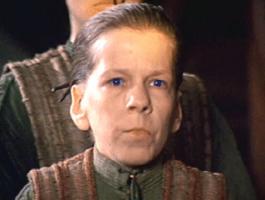 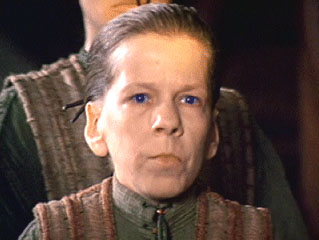 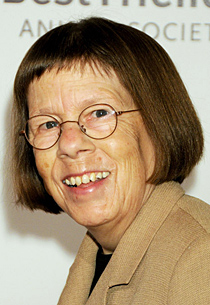 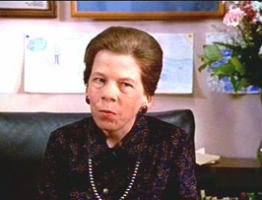 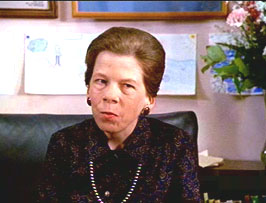 I think people have always liked in me the combination of being the underdog because I'm a tiny woman but I have enormous authority in myself.

I was always trying to make up for my size, to compensate. So to get people to take you seriously, you have to come at things with a great deal of strength. You have to emphasize that the way you are is unusual. That you don't come along every day.

I aspired to be extremely sophisticated.

I have a surfboard that says 'Linda Hunt Choice TV Actress: Action.' I am an action star! I don't know what that is about, but I like it.

It really hit home that my parents felt as though they didn't have to worry anymore. They realized if you could win an Oscar, that was a good sign.

People are always casting me for what they call my 'authority.'

Tags: Else, Nobody, Talked

Everybody either wanted to take care of me or push me around, you know? I was teased a lot, sure I was, of course. Fourth grade, fifth grade, sixth grade, everybody was taking their spurts except me. I was not growing up.

For a while, I thought, maybe I should direct, until I got to New York and saw the stupidity of that idea. If it's hard to get into acting, what is it like for a woman to become a director?

For me to want to be an actor was an improbable idea. I wasn't beautiful or pretty in any conventional way. I wasn't an ingenue at 22. But I was always certain of it and certain of its power. I felt the power when I went to the theater at 9, 10, 12 and 14.

I was a very determined kid. I couldn't imagine any other life for myself. This happens to kids who are different in any way. How am I going to make a life? Who am I going to be when I grow up? Will there be a place for me in the world? Acting gave me a sense of purpose, but it also gave me a sense that I would survive, that I would find my place.

When I was growing up, particularly during puberty in my teen years, I was so miserable because I elicited so much teasing and meanness from my teenage cohorts.

Americans, who make more of marrying for love than any other people, also break up more of their marriages, but the figure reflects not so much the failure of love as the determination of people not to live without it.

Being a good psychoanalyst, in short, has the same disadvantage as being a good parent: The children desert one as they grow up.

Love is a quicksilver word; though you see plainly where it is, you have only to put your finger on it to find that it is not there but someplace else.