Brief about Linda Lavin: By info that we know Linda Lavin was born at 1937-10-15. And also Linda Lavin is American Actress. 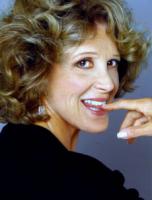 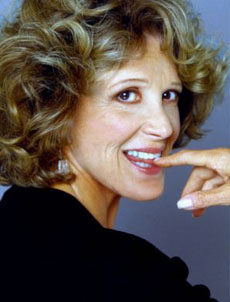 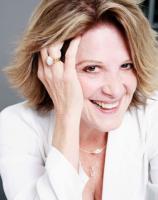 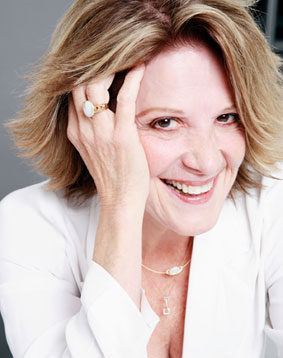 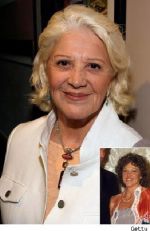 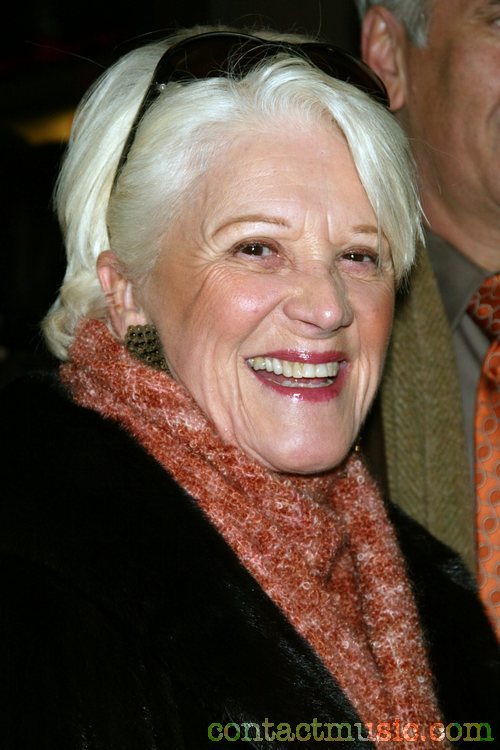 I didn't want to do anything my mother wanted me to do so surely I wasn't going to sing for her.

It was always acting, singing and dancing that I loved.

Talking about auditions, you never know what anyone else is thinking.

Tags: Anyone, Else, Thinking

I'd forget the piece just before I went out to do the concerto, the panic was too great. This was not anything that gave me pleasure. This was fulfilling somebody else's dream.

Making a film of a work you've played for six weeks gives you intimate knowledge of the character. By the time you go in front of the camera you've worked out the behavior and life of a character.

My mother gave me singing lessons; that was totally painful, because I couldn't do what she wanted to hear. She used to say: there's more there, there's more voice but I just didn't want to give it to her.

Once you have the pattern of life of this person, the choreography, so to speak, you have the canvas that you present eight times a week, not without feeling underneath it, but it's not as churning as the discovery process was.

Rose was sexy. It was my fantasy about her. She accomplished so much and came from so little in terms of a background that would have prepared her for the world, let alone the world of entertainment.

So I majored in Drama, did all the plays that were possible to do, skated through school in order to be in every production on stage or backstage in whatever capacity and I came to New York looking for work in the summers.

The play is one of the very few pieces of great dramatic and comic writing that I have read in a long, long time. I was drawn to it because of the power of the writing, which gives me the actor a chance to explore many facets of myself.

The story about me, apocryphal or not, is that I could sing before I spoke. My parents went into bedroom one day and there I was standing in the crib singing God Bless America.

We do a lot of shows for young people who have probably never been to the theater before and they are learning about the Holocaust, which unhappily, many of them do not know about.

We give you this story. It is for the audience to be moved and gut wrenched, not us. It isn't as if we don't go through those real feeling and it isn't as if I don't cry three or four times a night. I usually do.

The church must be the critic and guide of the state, and never its tool.