Brief about Lindy Boggs: By info that we know Lindy Boggs was born at 1916-03-13. And also Lindy Boggs is American Politician. 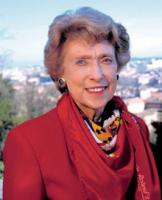 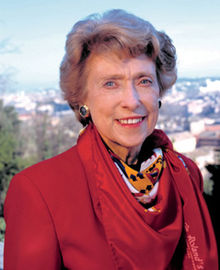 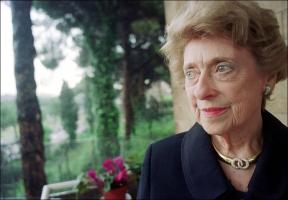 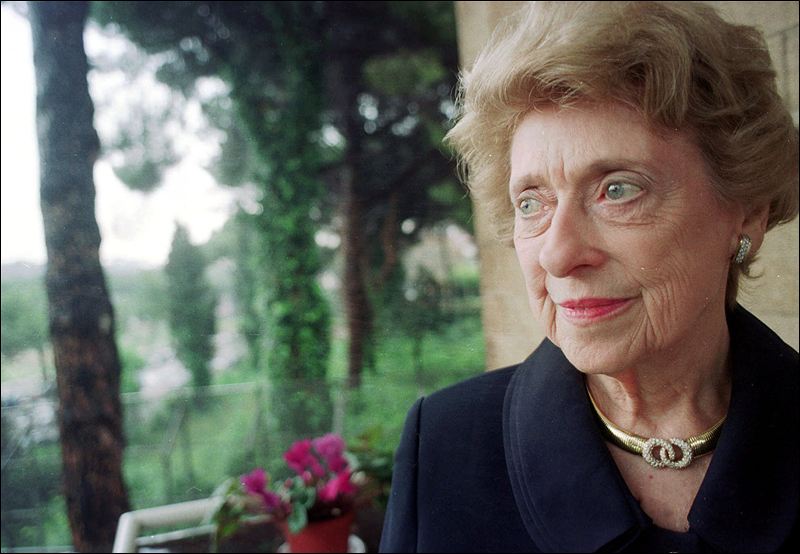 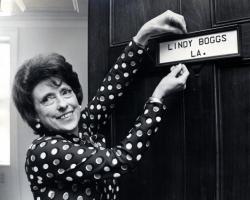 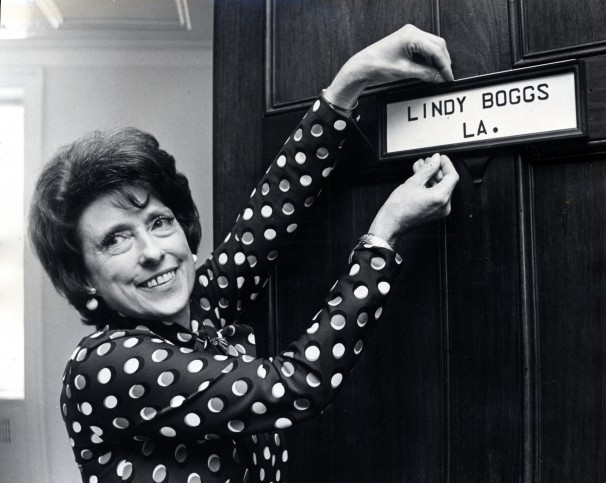 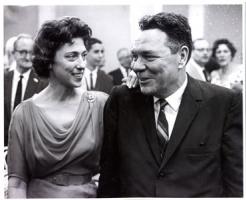 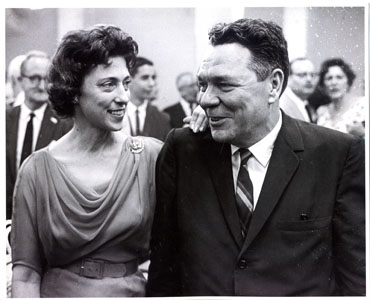 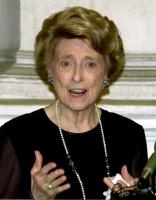 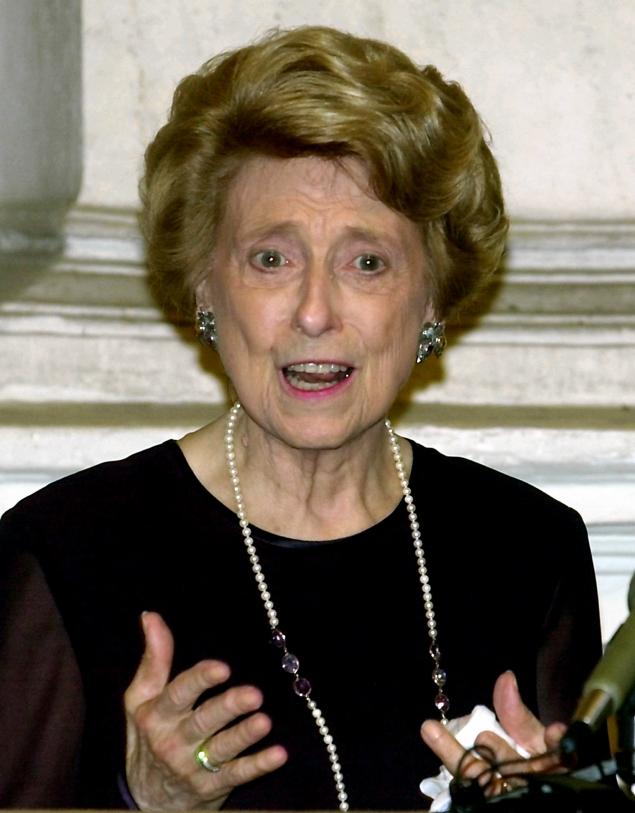 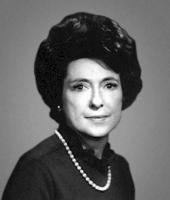 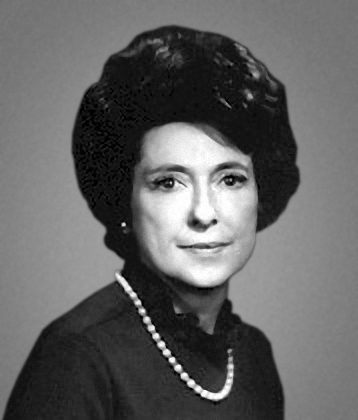 So many people are walking around looking so grim all the time. I just never understand why.

Well, Hale was one of the first people who suggested to President Johnson that there should be a commission.

And Hale was devoted to President Kennedy, and there was some talk following the assassination that Hale had warned the President not to go to Dallas, and the connotation was that it would be physically dangerous for him to do so.

As a public official and being so highly visible, I have a responsibility to make it very clear that those people who will have cancer at one point in their lives will be able to function.

It has been a privilege beyond belief for me to have represented the State of Louisiana in Congress and to have been given the blessed assignment of U.S. Ambassador to the Holy See.