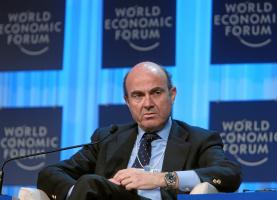 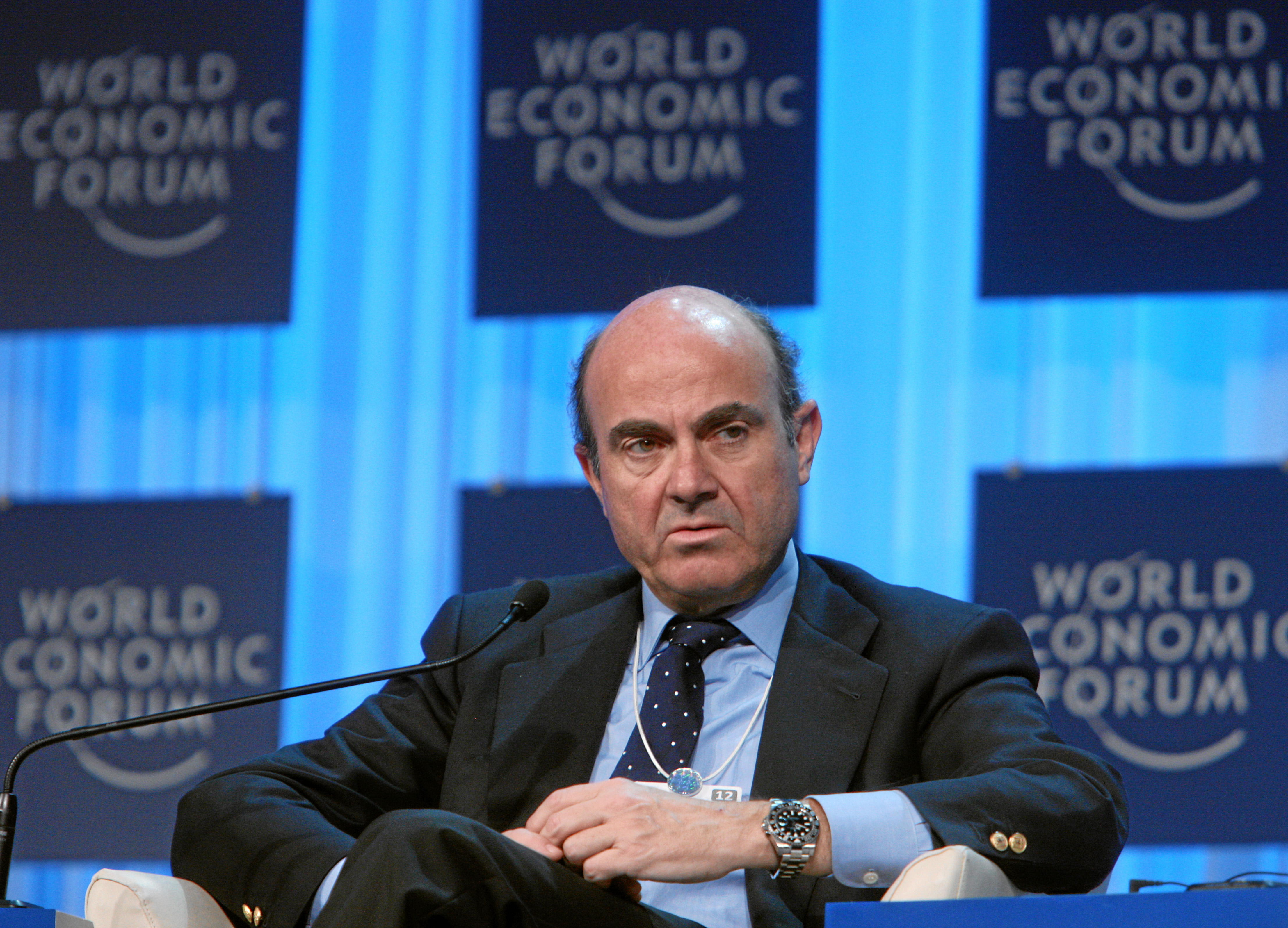 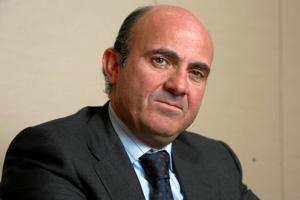 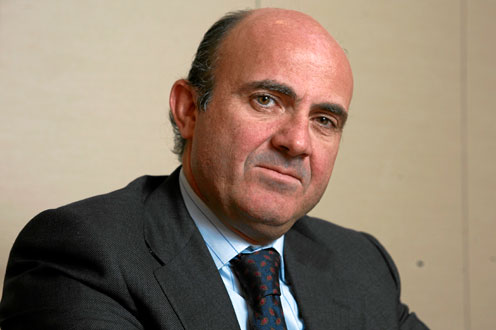 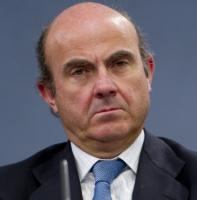 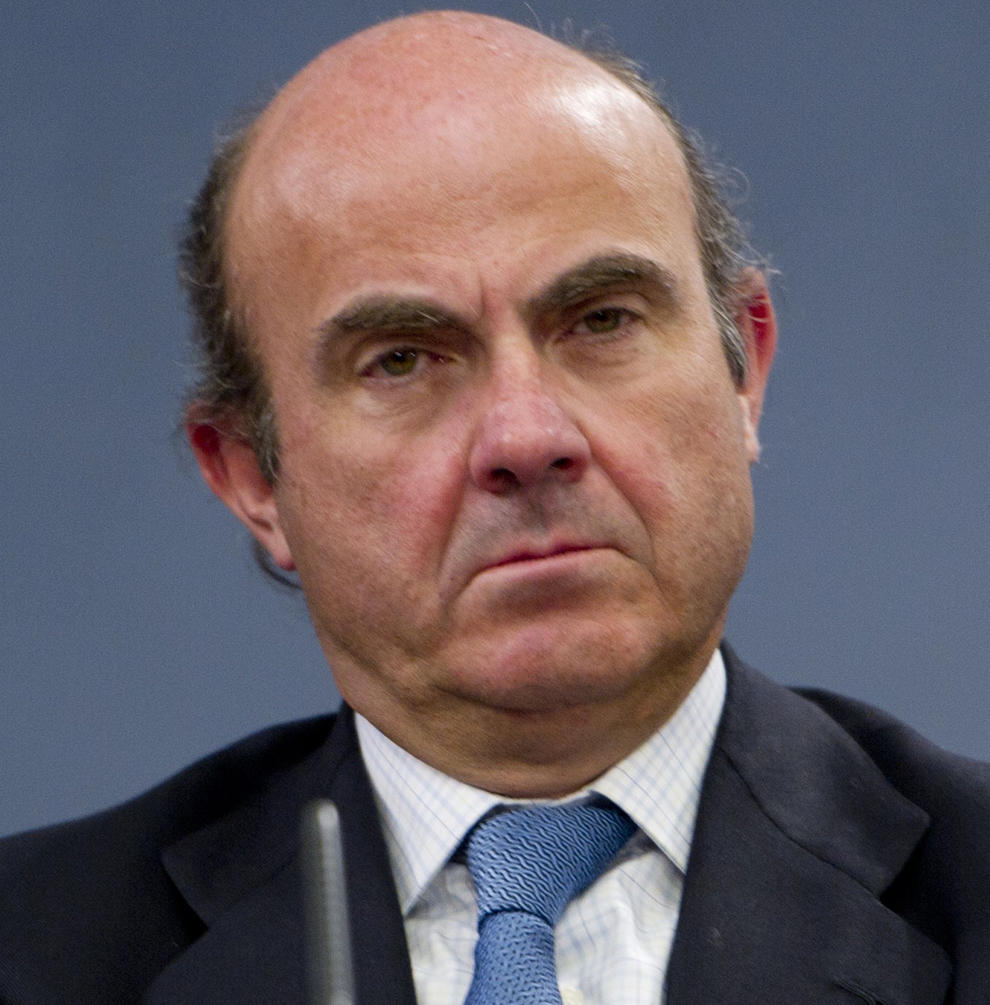 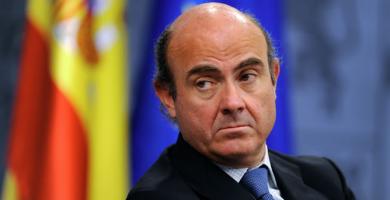 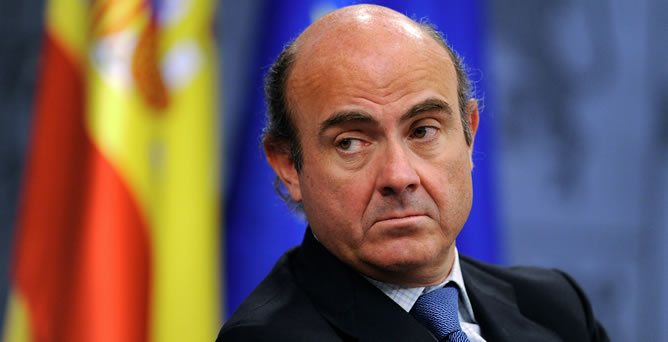 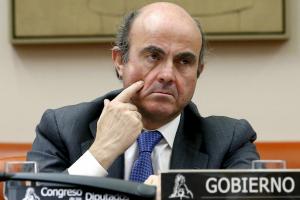 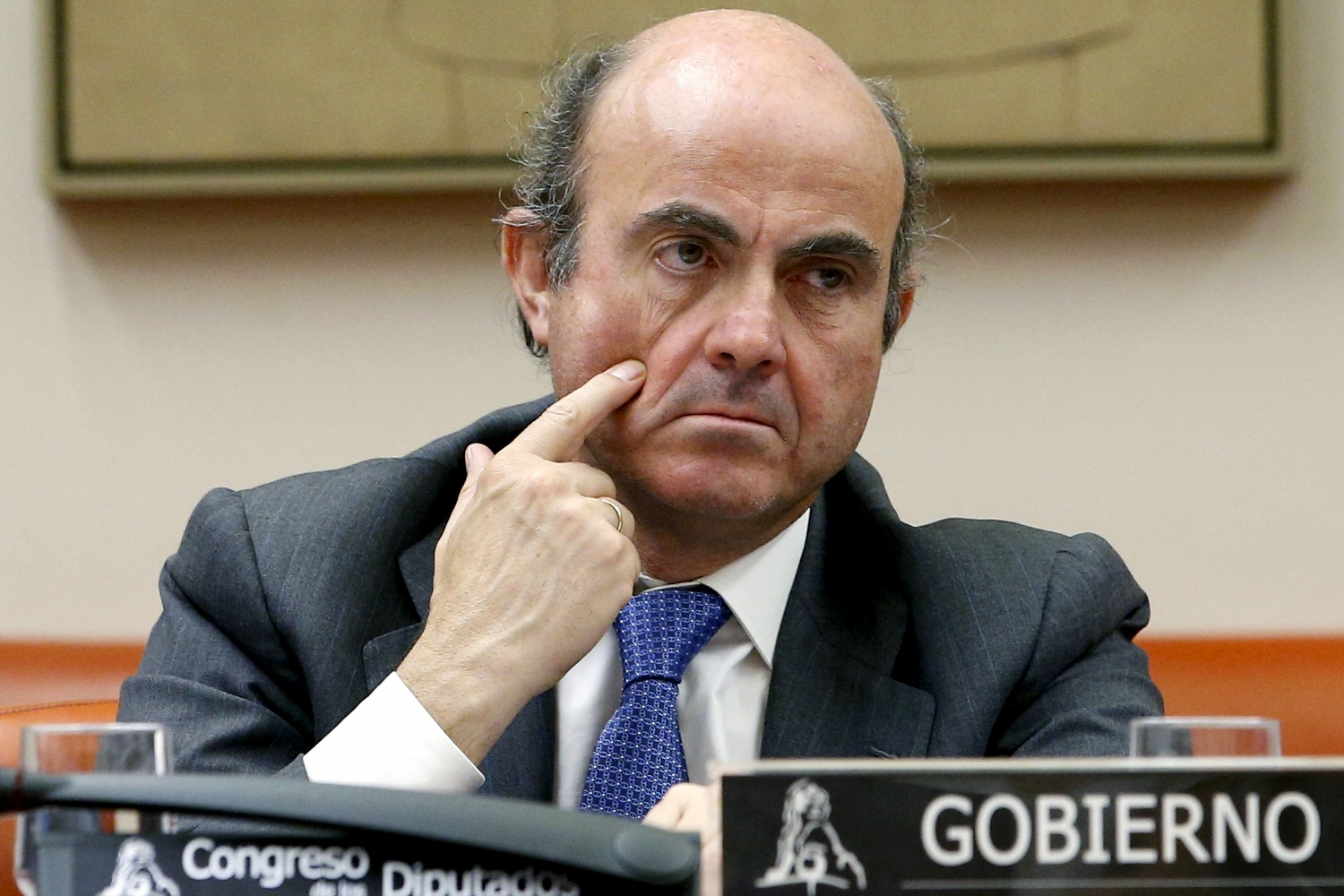 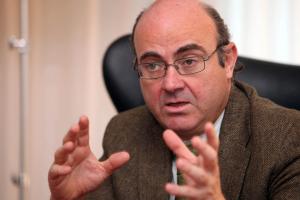 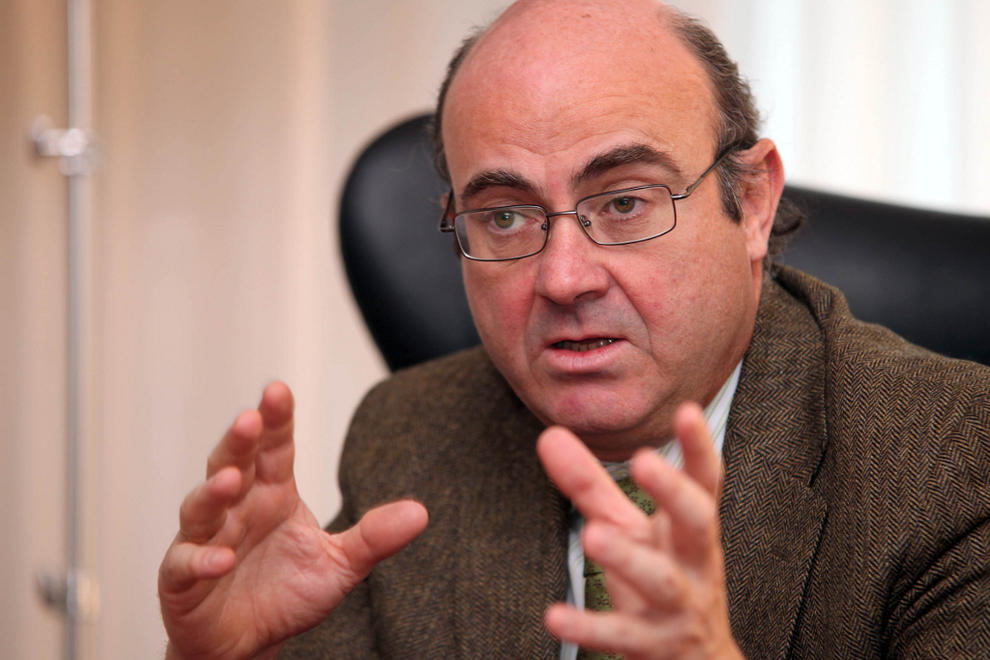 I don't know if we're on the edge of the precipice, but we're in a very, very, very difficult situation.

In the medium and long term. Spain is solvent and able to pay its high debts. In the short-term, we have the capacity to meet our obligations.

Let nobody be fooled, the next two quarters are not going to be easy either in terms of growth or employment.

Those who have the most, who earn the most, must give an example, because that is important for Spain's collective effort.

We rule out raising taxes this year.

I don't think I've been too optimistic. The government believes the contraction will be around 1.5 per cent, as the central bank said. However, we're waiting to see the Commission estimate.