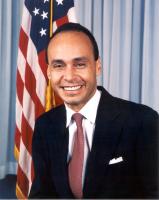 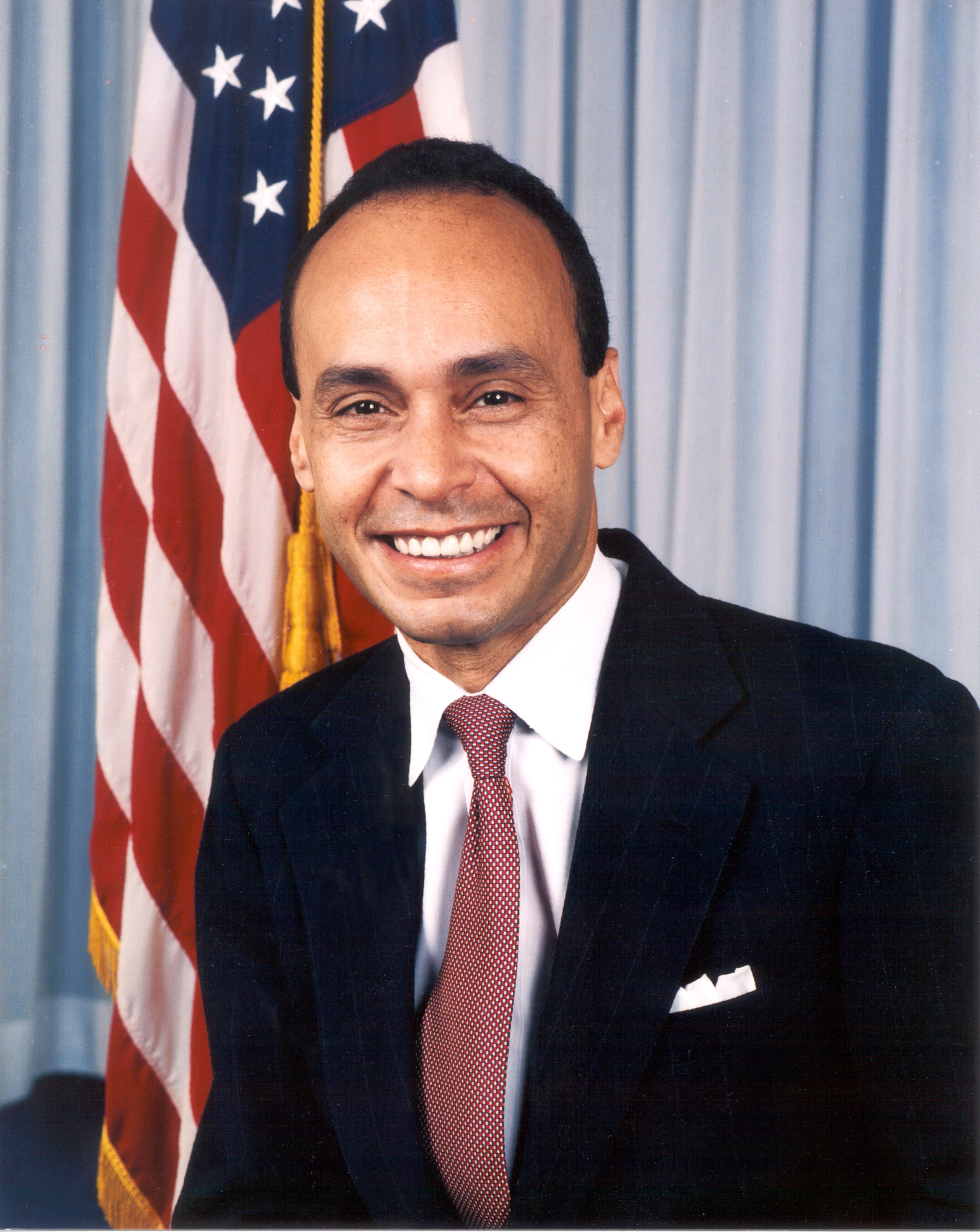 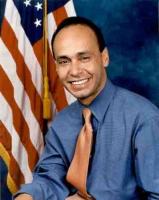 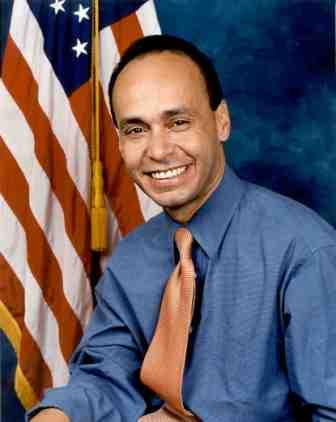 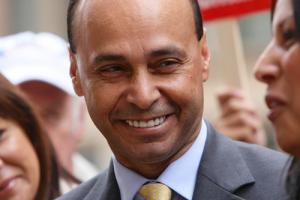 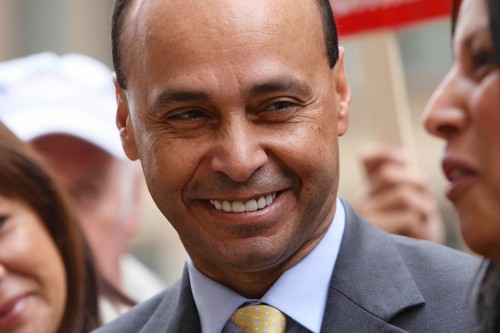 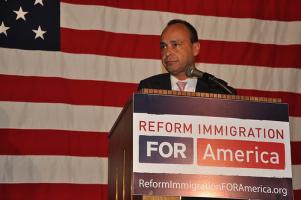 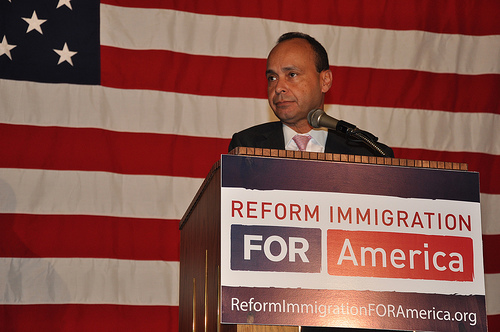 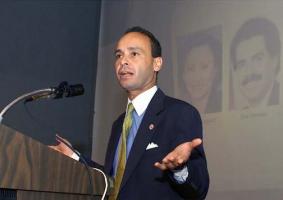 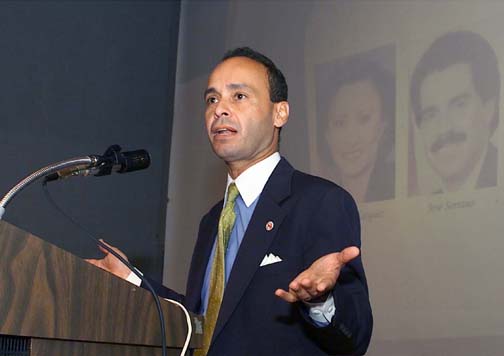 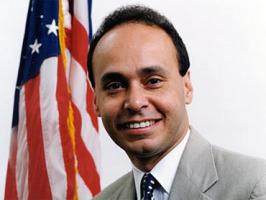 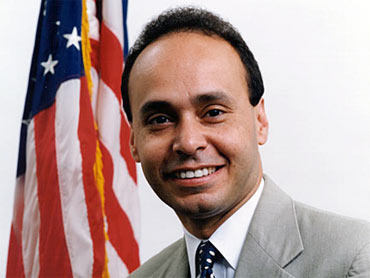 According to the Privacy Rights Center, up to 10 million Americans are victims of ID theft each year. They have a right to be notified when their most sensitive health data is stolen.

Uncertainty and fear and ignorance about immigrants, about people who are different, has a history as old as our Nation.

Mr. Speaker, our Nation depends on immigrants' labor, and I hope we can create an immigration system as dependable as they are.

According to the study, approximately 16.7 million U.S. workers born in Latin America had a combined gross income of $450 billion last year, of which 93 percent was spent locally.

Are we going to go out and arrest and detain and deport 11 million people? Nobody would argue that that is what we are going to do, because we have never demonstrated the political will to do that, nor have we ever committed the requisite resources to do that.

Tags: Nobody, Nor, Political

As far as income tax payments go, sources vary in their accounts, but a range of studies find that immigrants pay between $90 billion and $140 billion in Federal, State, and local taxes.

Because the truth is, today's immigrants, as they have for generation after generation, work the longest hours at the hardest jobs for the lowest pay, jobs that are just about impossible to fill.

It is not new or unusual for the real Americans, meaning those immigrants who came to America a little bit longer ago, to fear the outsiders, the pretenders, the newcomers.

Let me respond with a few points, the first being that all immigrants pay taxes, income taxes, property taxes, sales taxes, gasoline taxes, cigarette taxes, every tax when they make a purchase.

Mr. Speaker, Americans want, need, and rightfully expect Congress to protect them from the prying eyes of identity thieves and give them back control of their Social Security numbers and personal health information.