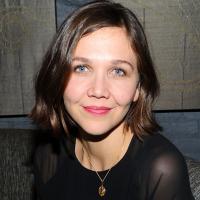 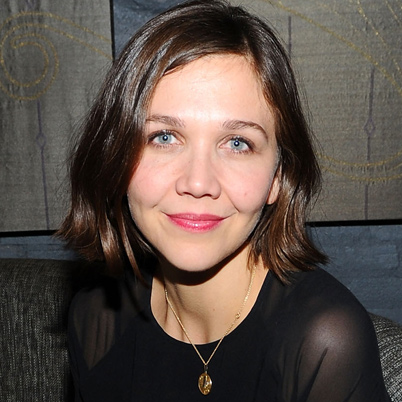 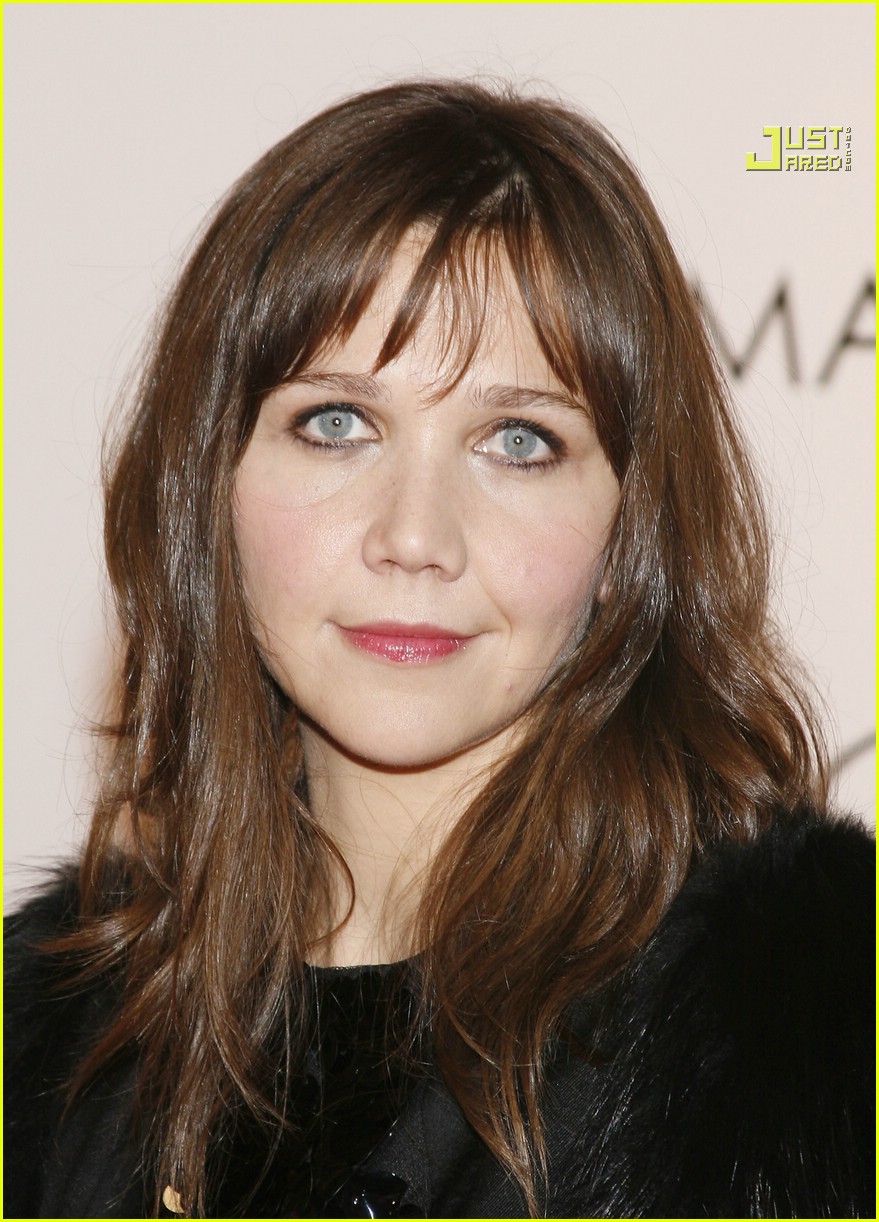 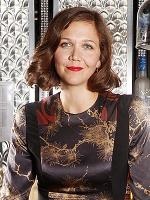 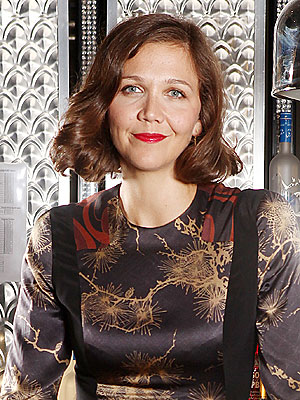 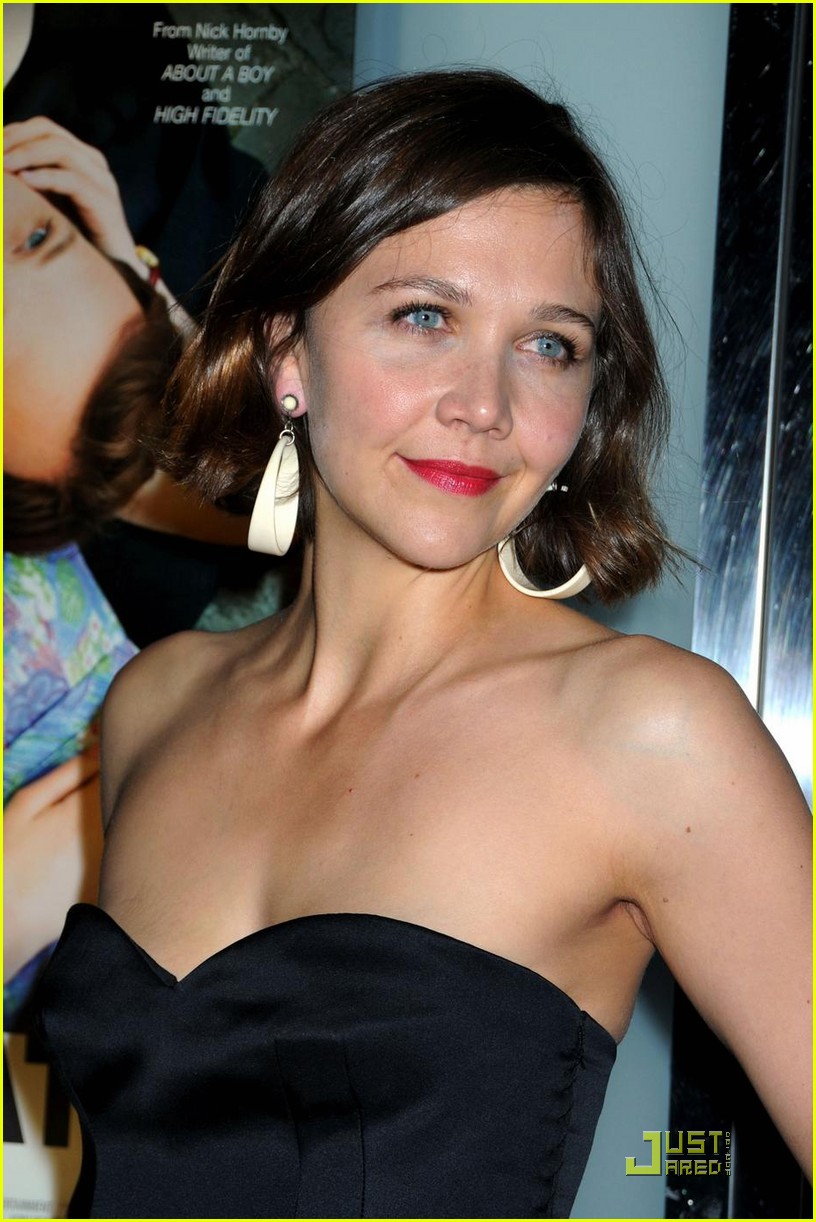 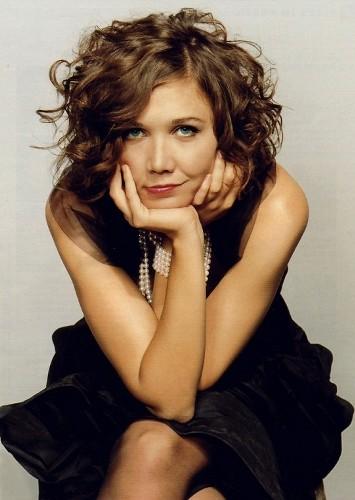 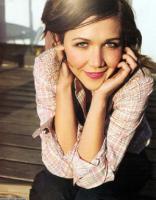 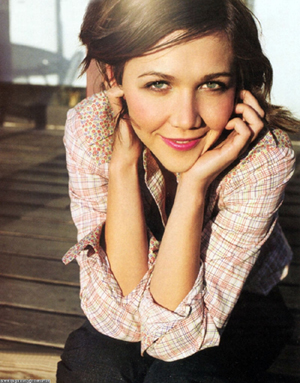 A play is much easier to maintain your personal life with because if you're rehearsing, you're working like from 11 to 6 or 11 to 5 and you get to have your whole morning and your whole evening. When you're doing the play, you have all day.

I don't see that many movies lately that are actually about something, that are trying to challenge something about the way that people interact.

You're not going to do good work if you're not choosing something because it inspires you.

Having an education is invaluable.

I feel there is no shortage of real interesting women's roles. But I found them and did all of them just now.

I liked that idea. Someone who's trying to perform herself and not succeeding.

I studied English literature; I took 2 independent religion classes, but I wasn't a religion major really.

I'm still trying to figure out what the right line is between myself and the people I play. Sometimes I go too far one way or too far the other.

A big part of being an actress specifically is feeling entitled to your artistic opinion, feeling that it means something, and being able to stand by it.

I feel so gratified about having finished college. I learned how to articulate myself. It gave me confidence more than anything. And also the ability to analyze the text.

I made a movie where I played a girl that just got out of prison and we shot it very very quickly but very intensely-that took me a long time to get over.

I think Secretary's funny, it is about sex, and there's a lot of sex in it, sex is the key, but you're talking about a lot of other complicated things.

I think sex is very interesting for most people, but I'm interested in sex as a way of communication, I'm not that interested in the fantasy version of a sex scene.

I want to have some effect on the way the world works in whatever way I can, and I also want to have the power to help get the movies that I think are important made.

Most people are interested in seeing 27-year-old women who are in movies somehow connected to sex. It's interesting to everyone. Especially little movies that are having trouble getting made, there's always sex.

On a film, I was always acting. I was either changing my clothes really quickly and wiping off the lipstick and putting on the other lipstick and then working constantly, constantly.

Ten years ago, it was really difficult for a young actress to walk onto a set and disagree with the director and having that be OK and have a conversation about it and everyone be cool with it.

We were lounging around in this beautiful house in LA, and I'm coming from NY, so sometimes when we weren't working I would just sit on those folding chairs.