Brief about Marek Belka: By info that we know Marek Belka was born at 1952-01-09. And also Marek Belka is Polish Economist. 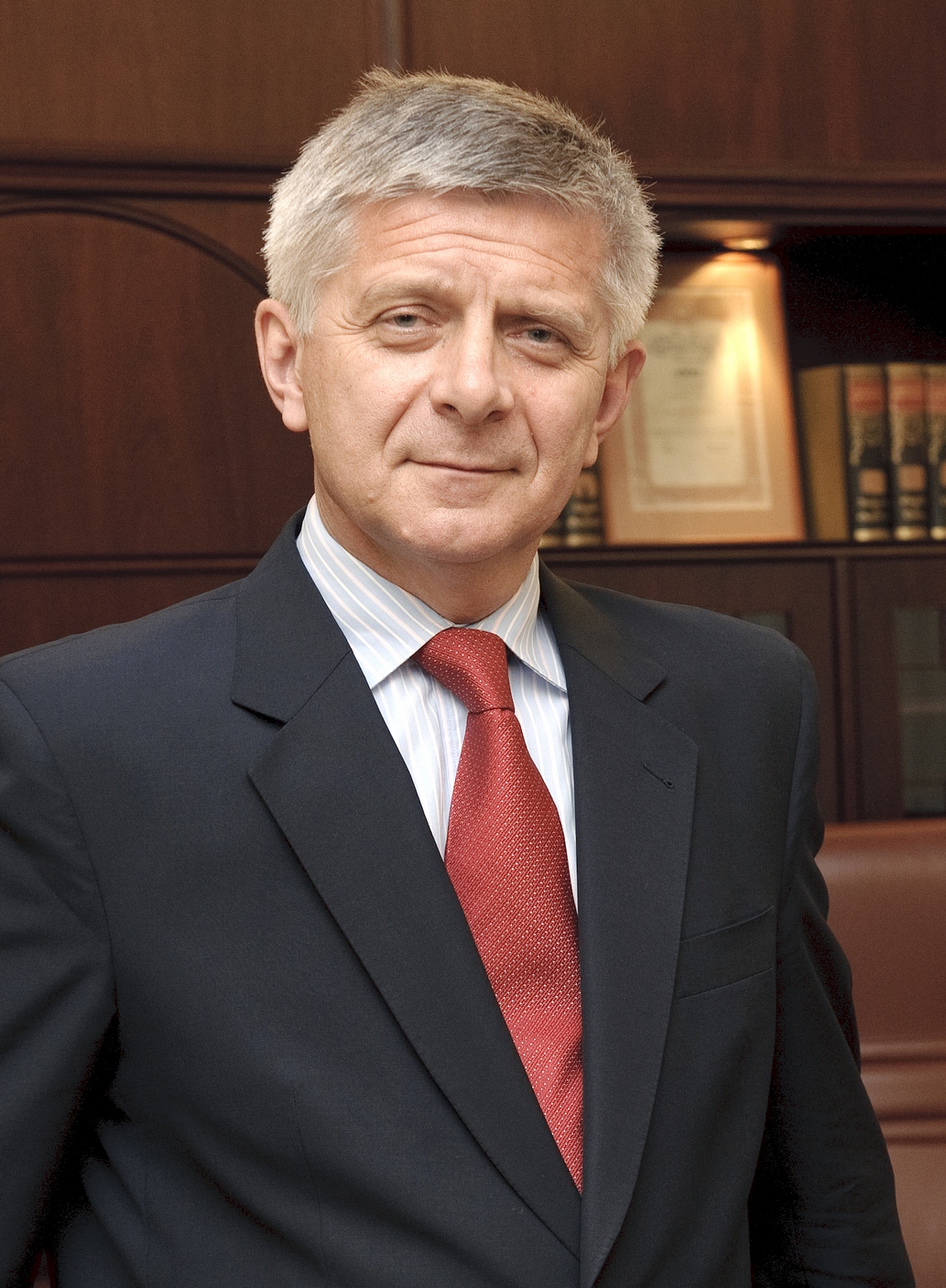 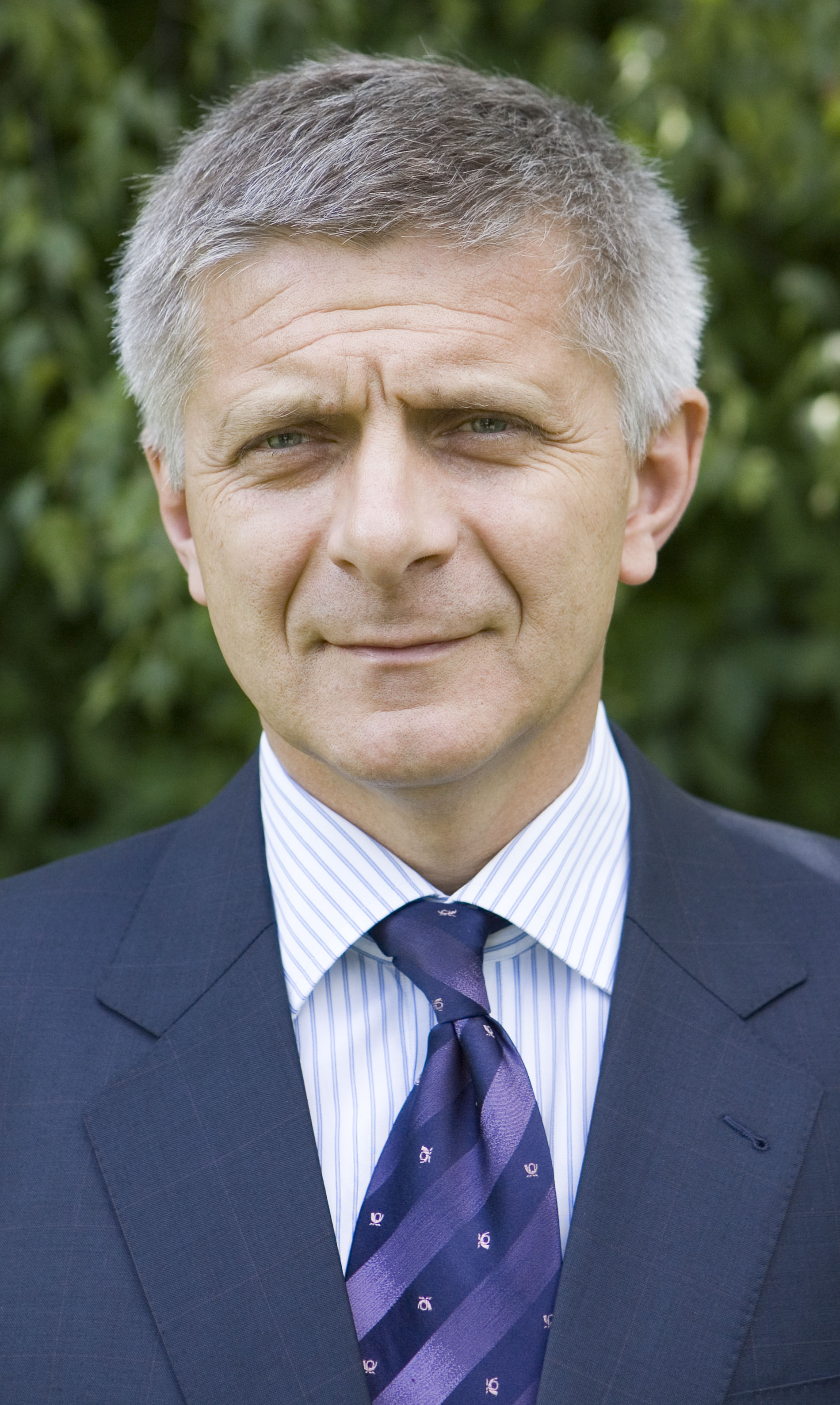 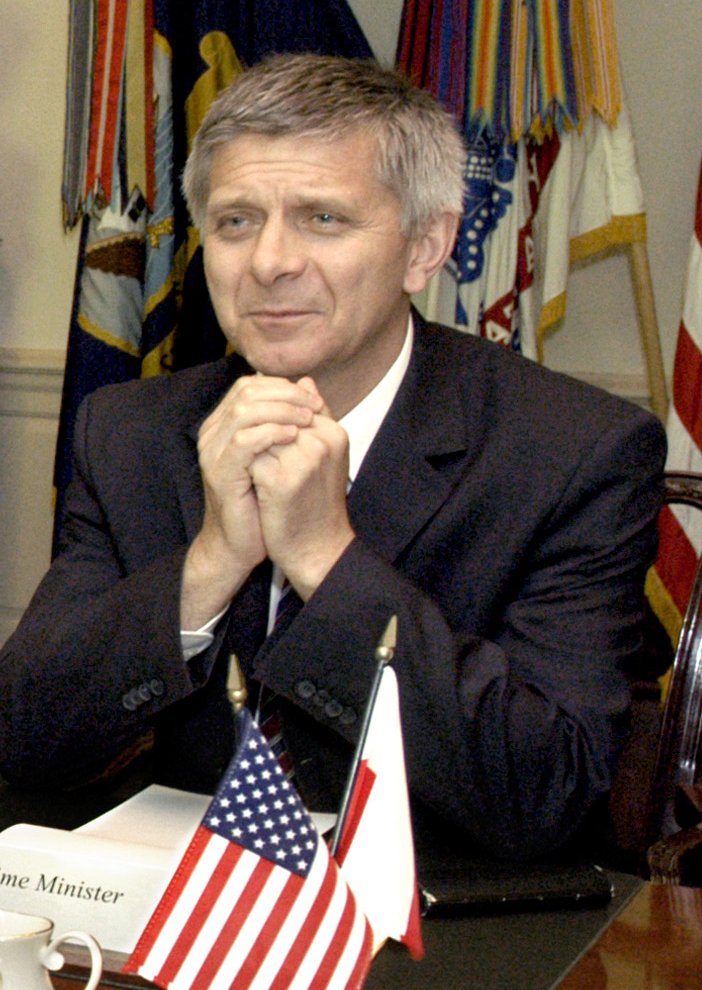 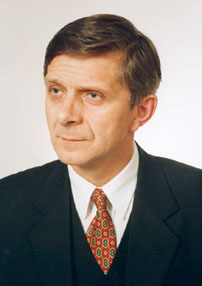 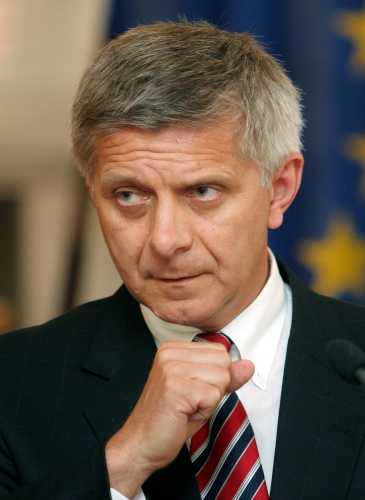 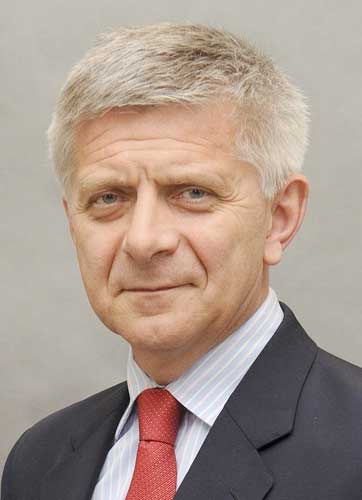 The Holocaust committed by the Nazis turned this country, where most of the European Jews used to live and where their culture used to flourish, into a massive grave. This is why initiatives to revive Jewish culture in Poland is so important.

I would not go so far as to say that we are completely changing our outlook.

Our rate moves will have an impact on the economy in 2013. Whether we raise or lower rates depends on how the economic situation develops.

Should that worse scenario materialize, then most probably our propensity to increase interest rates will be weaker.

We continue to be vigilant.

We do see significant signs of a slowdown, in the economy worldwide.

And in the last sentence I would like also to mention that Poland is one of the countries with which the United States has run strategic dialogues since last year.

I still have five years to the end of my term. There are many candidates. There'll be a problem if it's supposed to be a European or someone from the emerging countries, the so-called BRICS. This will be decided, but please don't think Poland has anything to say about it.

It's not about the pace, it's about the direction we've set. The pace is of course a function of many factors, including the magnitude of the supply shock. But what's probably more important is the probability of the supply shock translating into sustainable embedded inflation.

No matter who becomes chancellor, Poland and Germany will remain neighbours, strategic partners, not only within the European Union, but also world partners, and I don't believe anything could change in our relations.

Poland is one of the few countries that can afford to conduct a conventional monetary policy and that means we have to act against the buildup of imbalances in the economy.

To the contrary, when you look at projections, both Polish and international, we can expect some slowing down of the rate of growth in the coming year, 2012. But of course these are projections.

We're in a tightening cycle and the reason is the economy is growing, there's no expectation that the global economy and the Polish economy as a consequence could slow down dramatically.

With the sugar market hysteria, the people are obviously worried and expect higher inflation. When this hysteria subsides, which we're probably observing, then I hope that people will also get less worried about the future of inflation.