Brief about Chris Bell: By info that we know Chris Bell was born at 1959-11-23. And also Chris Bell is American Politician. 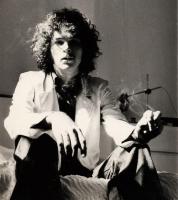 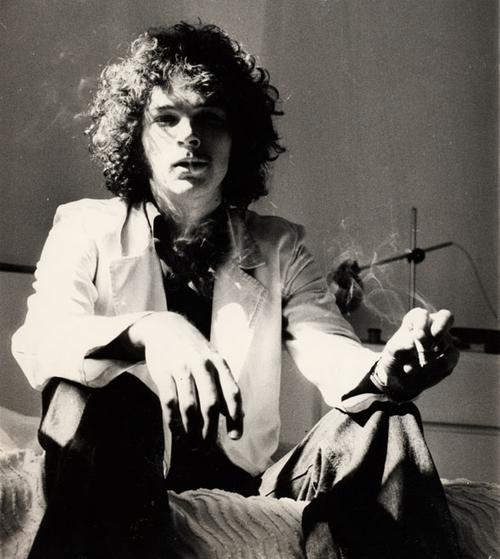 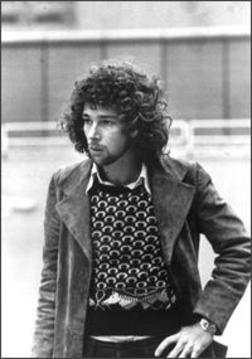 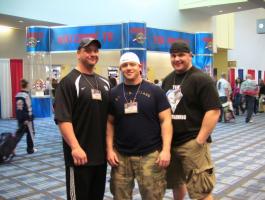 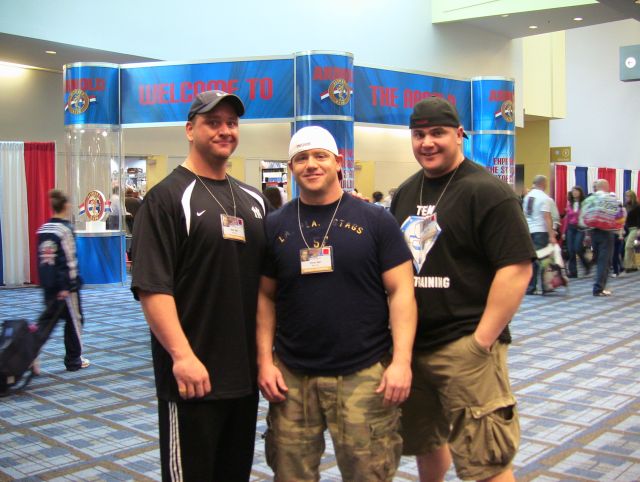 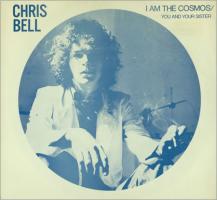 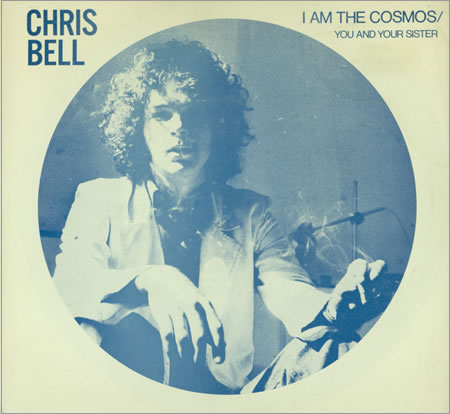 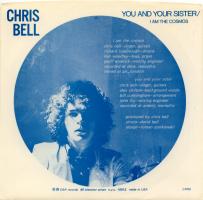 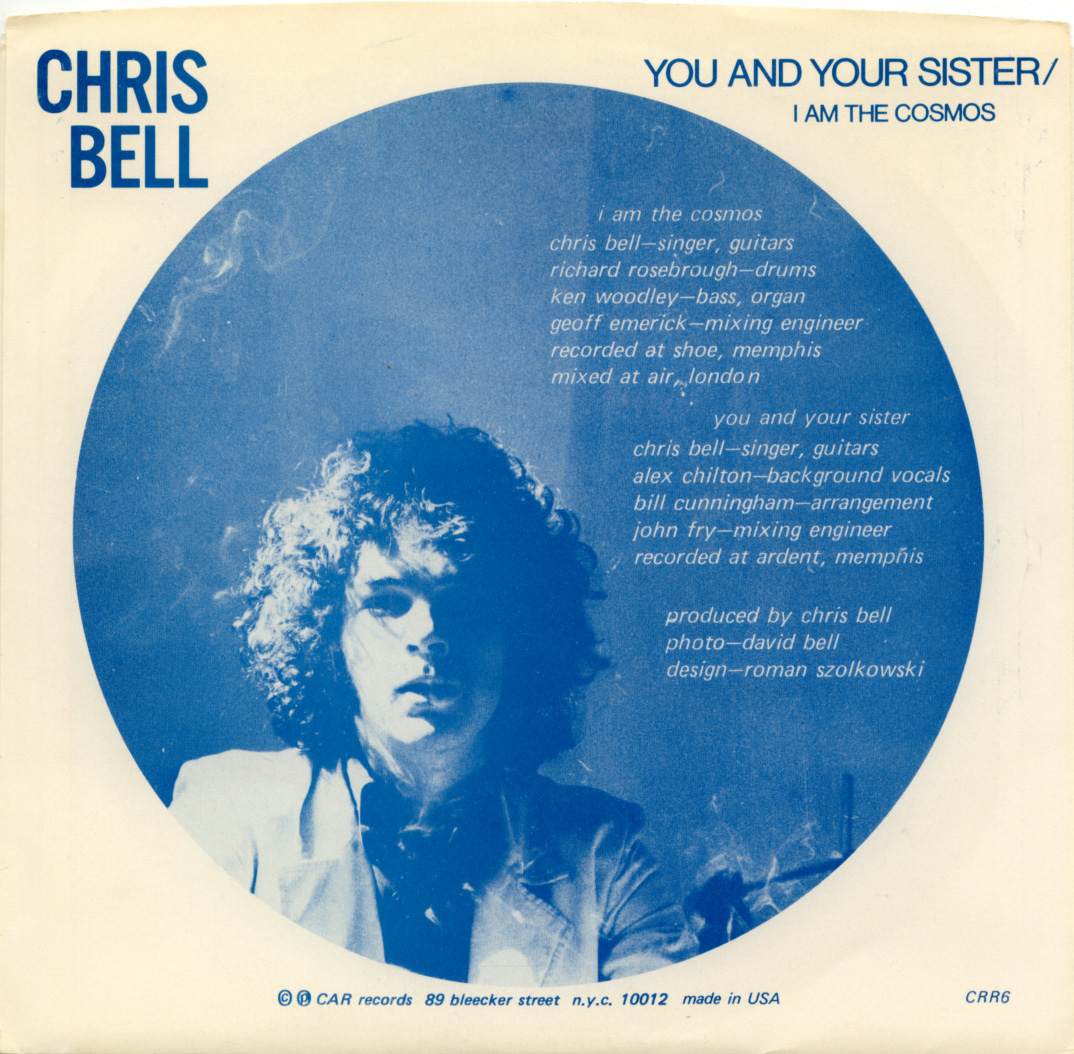 I think that people need to have the courage of their convictions and not be trying to fool people into thinking that they've changed overnight.

Ethics in government has always been important to me.

I would love it if every talk show let me say whatever I pleased.

So many people are accustomed to written information that you really have to have a few more bells and whistles in this day and age.

The American people do not begrudge anyone his or her power until they start abusing it.

I guess what bothers me so much about what I now see going on in both Washington and in Texas is an effort to keep people from finding out about the mistakes of lawmakers and then when they're uncovered, an effort to fool people and pretend there was nothing wrong.

Texas has a lot of challenges, but if I choose to run I will talk about opening democracy to mainstream Texans and not just to a closed circle of entrenched ideologues.