Brief about Mary Daly: By info that we know Mary Daly was born at 1928-10-16. And also Mary Daly is American Theologian.

Mary Daly, American theologian was born in Schenectady, New York, on October 16, 1928. She studied at The College of Saint Rose,  from where she got a bachelor’s degree in English. She got a master’s degree from The Catholic University of America.  Mary got a doctorate in sacred theology and philosophy from the University of Fribourg (Switzerland). She also got a religion doctorate from the College of Saint Mary.

In 1967, Mary Daly started working as a teacher at Boston College. She was teaching there philosophy, sacred theology and feminist ethics during the 33 years. After the university rules had changed, that does not allow male students to attend women’s studies classes, she retired in 1999. She wrote a number of books, for example Beyond God the Father, that was published in 1973. 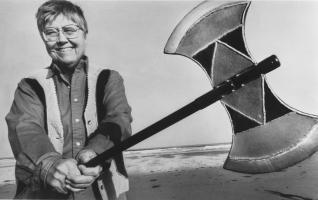 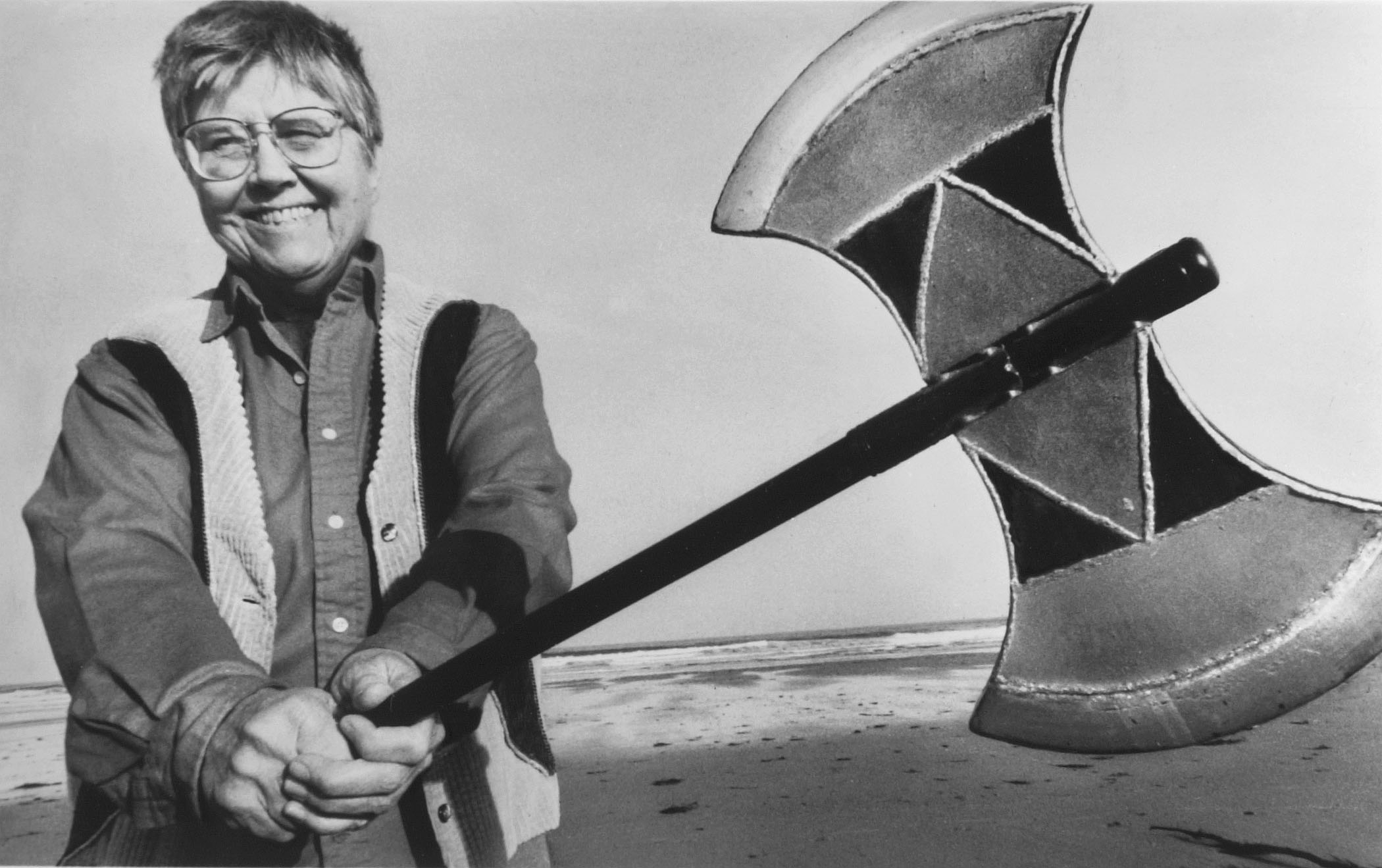 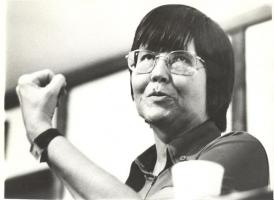 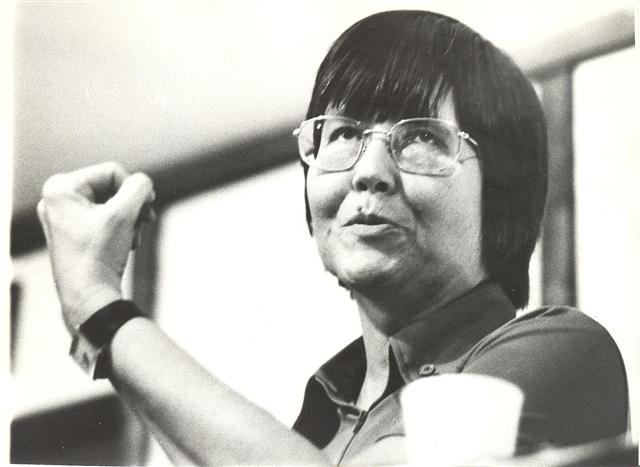 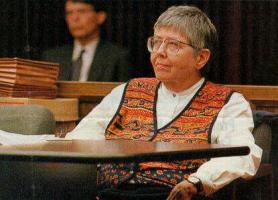 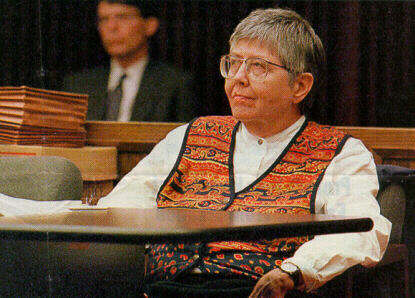 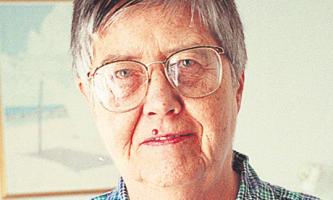 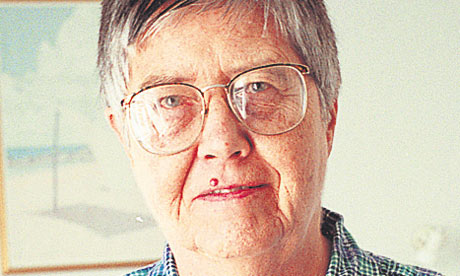 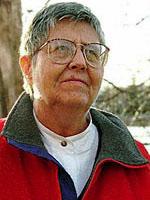 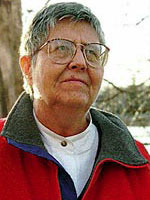 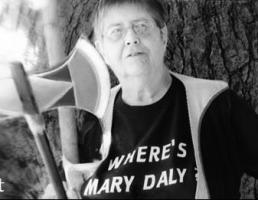 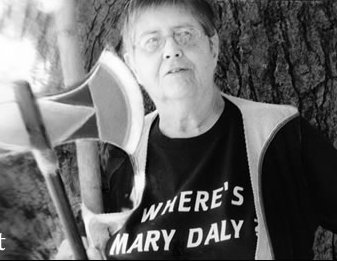 It is the creative potential itself in human beings that is the image of God.

Why indeed must 'God' be a noun? Why not a verb - the most active and dynamic of all.

'God's plan' is often a front for men's plans and a cover for inadequacy, ignorance, and evil.

Work is a substitute religious experience for many workaholics.

We will look upon the earth and her sister planets as being with us, not for us. One does not rape a sister.

Courage to be is the key to revelatory power of the feminist revolution.

Women have had the power of naming stolen from us.