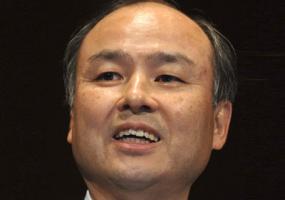 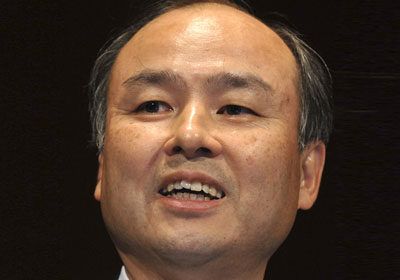 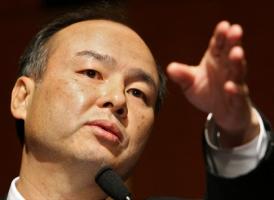 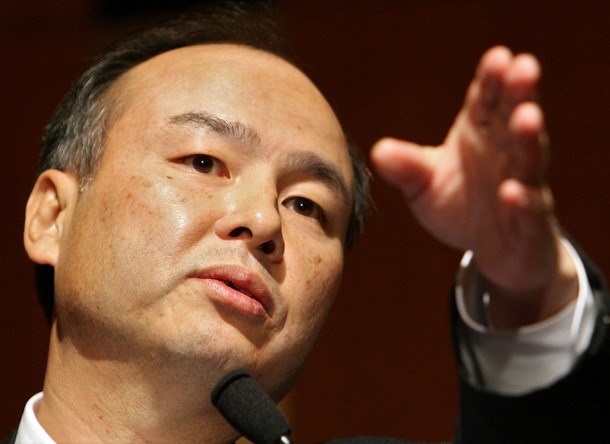 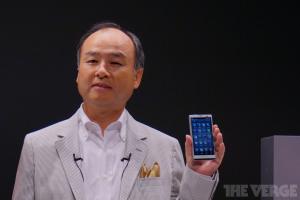 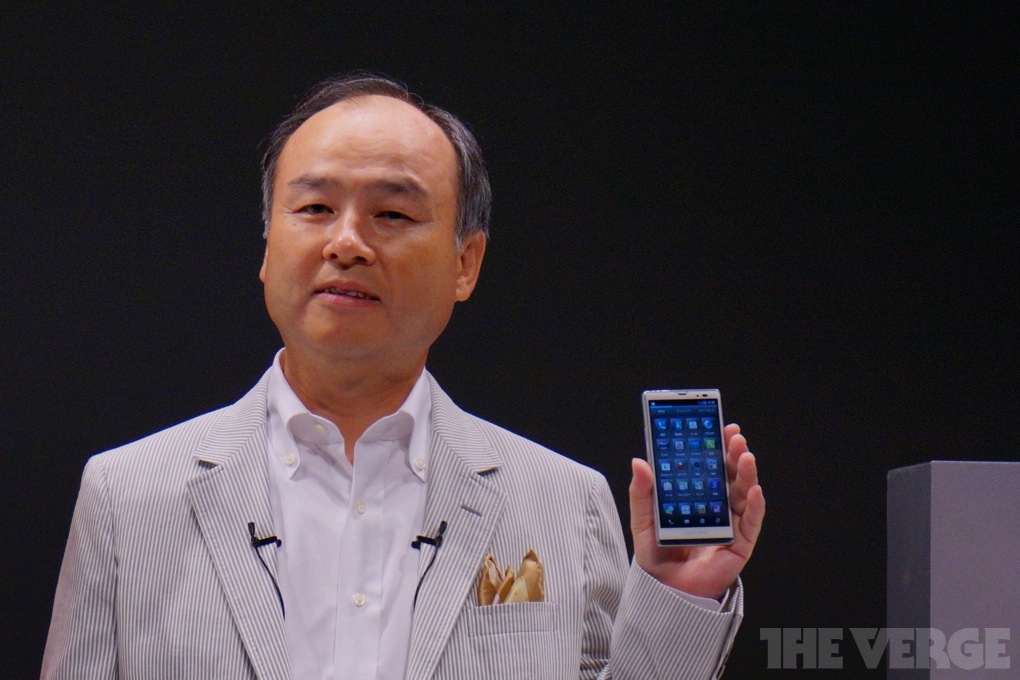 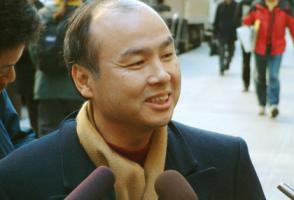 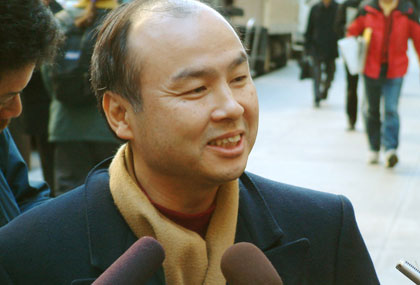 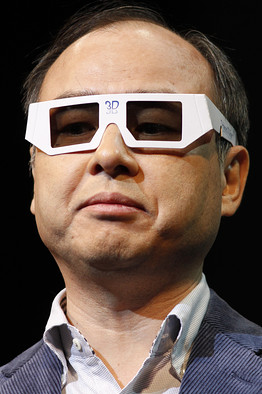 I use the iPhone and iPad every day, and I no longer touch PCs at all.

In tennis, you strike a ball just after the rebound for the fastest return. It's the same with investment.

A person's life is over in 50, 100 years. But a company lives on through the people it is composed of, and SoftBank group has to survive even after I'm gone.

All human beings are the same. In the United States, people come from all over the world, all races, all backgrounds. And they're all doing what they want, many scoring huge successes. When I saw that, I became more open. It freed my soul.