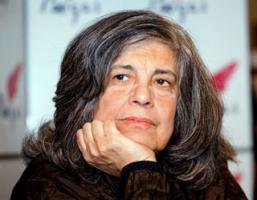 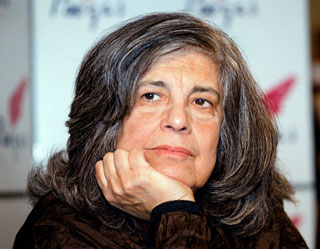 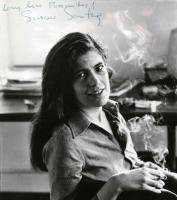 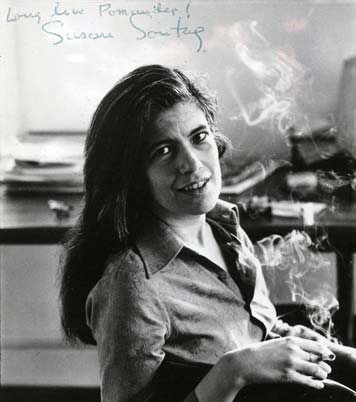 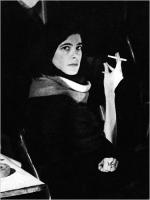 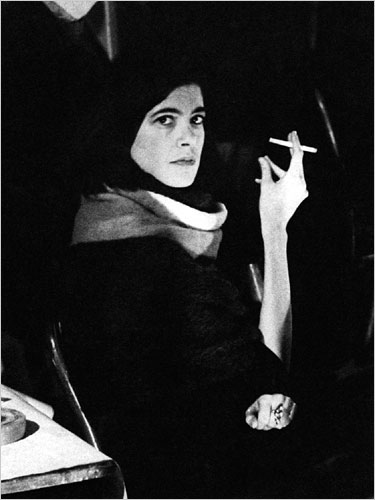 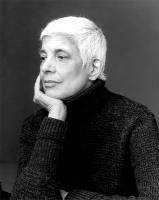 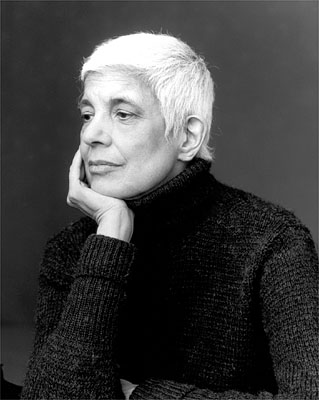 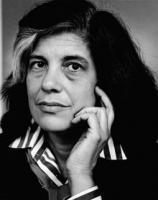 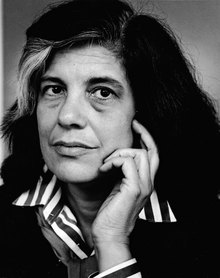 Victims suggest innocence. And innocence, by the inexorable logic that governs all relational terms, suggests guilt.

For those who live neither with religious consolations about death nor with a sense of death (or of anything else) as natural, death is the obscene mystery, the ultimate affront, the thing that cannot be controlled. It can only be denied.

Life is not significant details, illuminated by a flash, fixed forever. Photographs are.

Most people in this society who aren't actively mad are, at best, reformed or potential lunatics.

The painter constructs, the photographer discloses.

A fiction about soft or easy deaths is part of the mythology of most diseases that are not considered shameful or demeaning.

AIDS obliges people to think of sex as having, possibly, the direst consequences: suicide. Or murder.

Ambition, if it feeds at all, does so on the ambition of others.

Any important disease whose causality is murky, and for which treatment is ineffectual, tends to be awash in significance.

Anything in history or nature that can be described as changing steadily can be seen as heading toward catastrophe.

Existence is no more than the precarious attainment of relevance in an intensely mobile flux of past, present, and future.

In the final analysis, style is art. And art is nothing more or less than various modes of stylized, dehumanized representation.

It is not altogether wrong to say that there is no such thing as a bad photograph - only less interesting, less relevant, less mysterious ones.

My idea of a writer: someone interested in everything.

Science fiction films are not about science. They are about disaster, which is one of the oldest subjects of art.

So successful has been the camera's role in beautifying the world that photographs, rather than the world, have become the standard of the beautiful.

Societies need to have one illness which becomes identified with evil, and attaches blame to its victims.