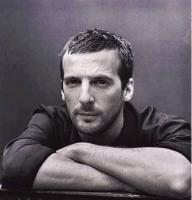 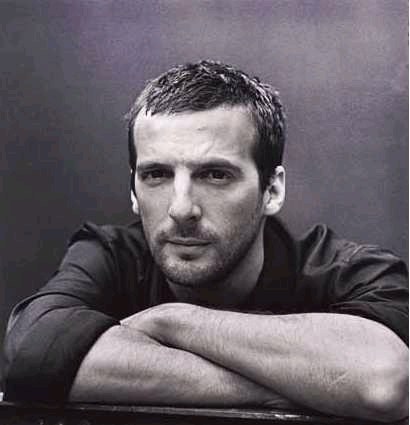 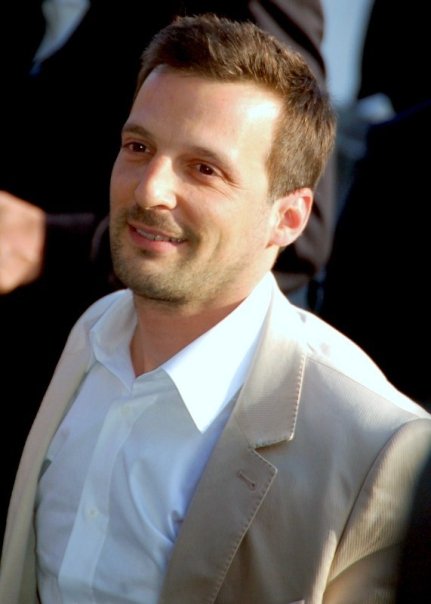 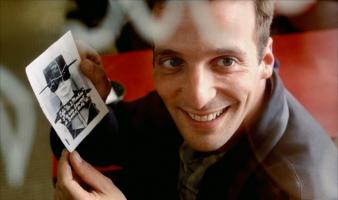 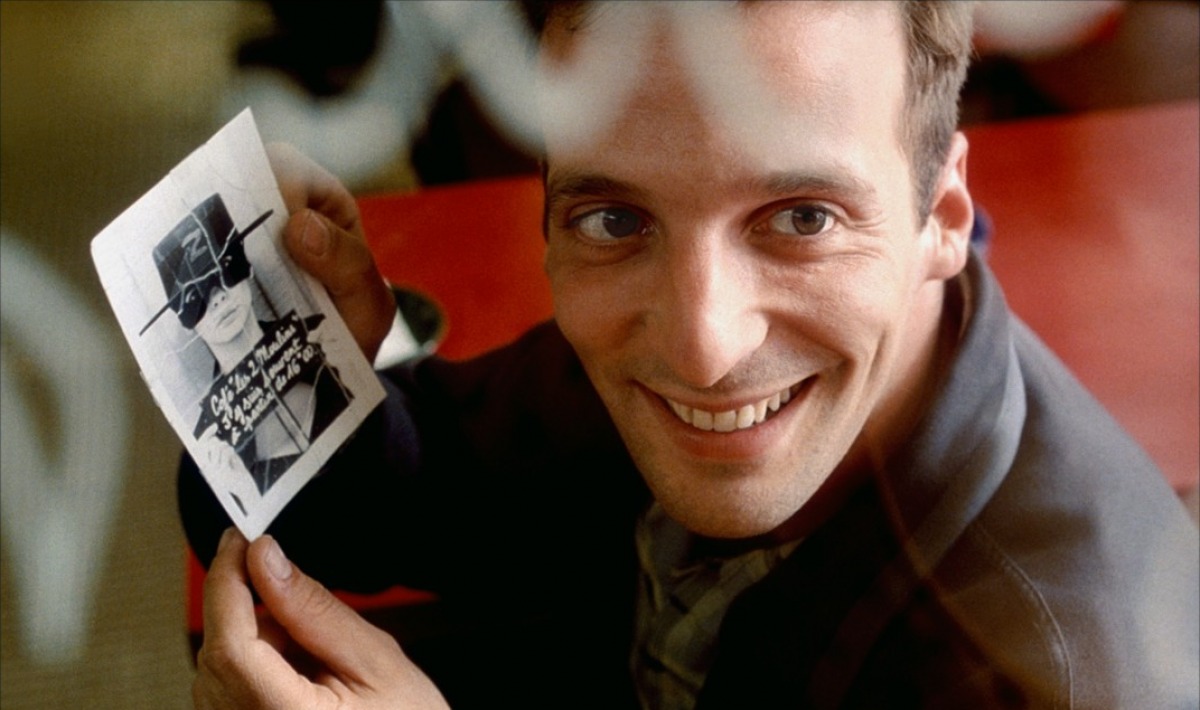 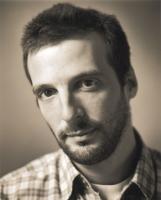 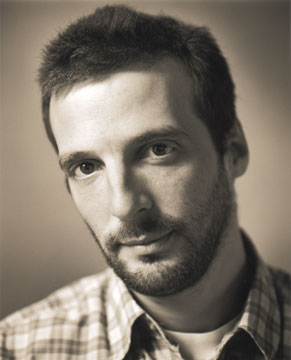 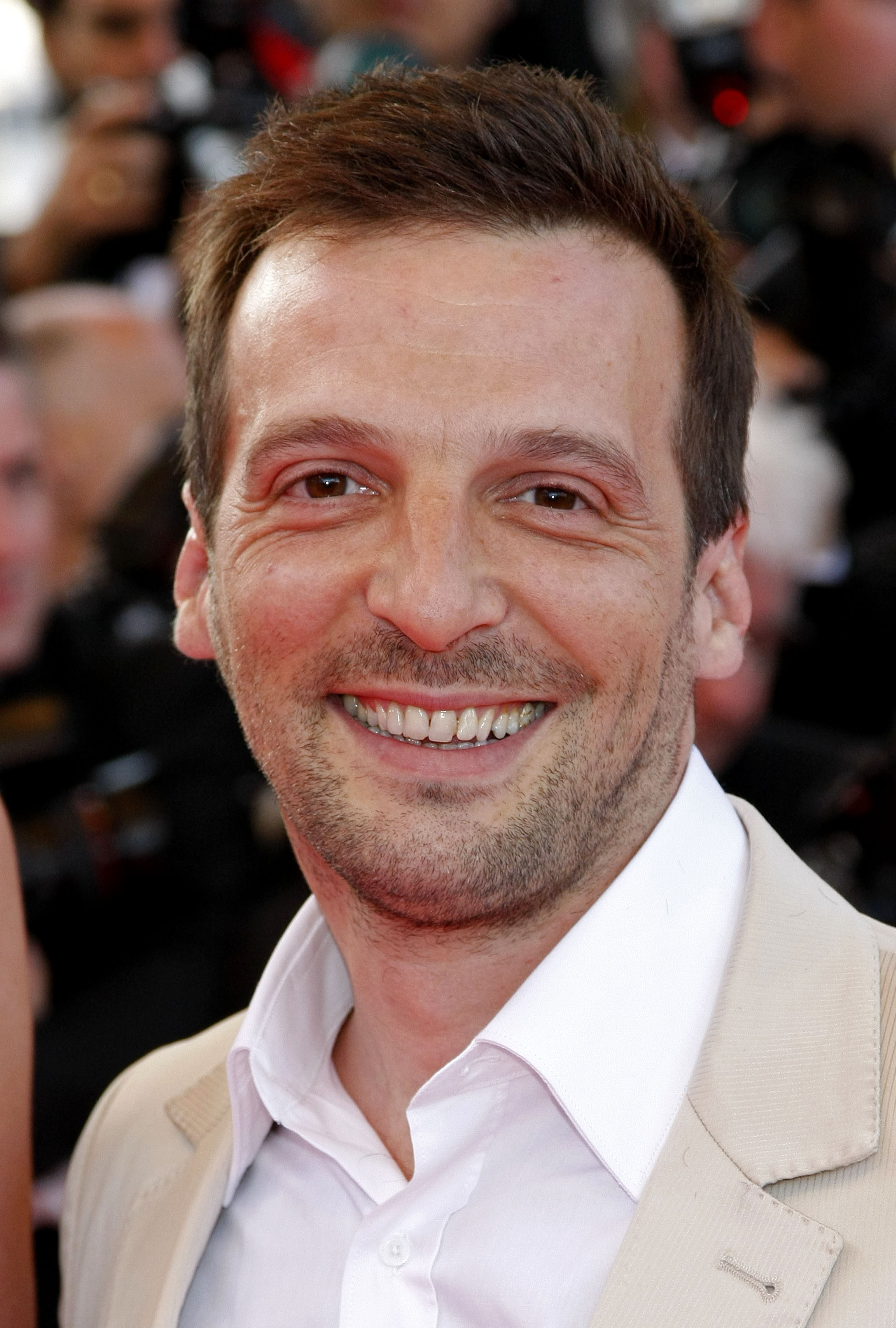 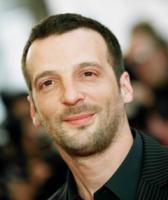 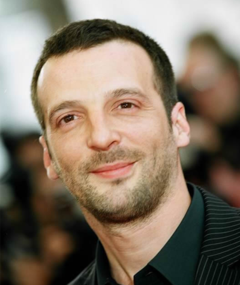 I have a hard enough time speaking for myself - I don't pretend I can be a spokesman for anybody. I have no interest in playing that role.

HATE, even if it's making money. is an underground movie, that's how it was made. It's a film about police brutality in the largest sense, it's about the whole of society and not just about the hood.

In France they spend six months training policemen, then they give them a gun and put them on the streets, and I don't know that that's enough. The film's not against the police - although I think that if someone wants to be a cop there's got to be a problem.

Tags: Enough, Give, Someone

It's good that they've seen it, but how can I be satisfied after working for two years making a film which I hope will make a difference, when the government sees the film and does nothing about it?

Well, a special screening was set up for government officials, so they didn't have to see the experience of going to see the film. They certainly aren't going to the projects to see for themselves the situation.