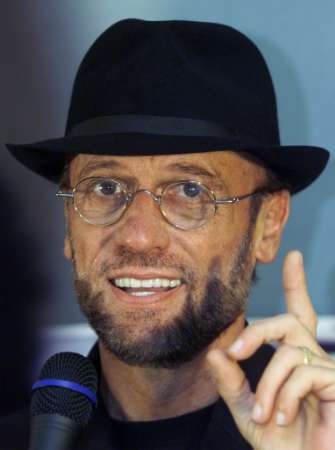 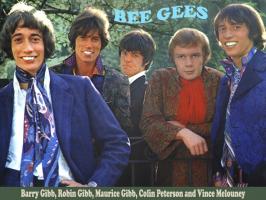 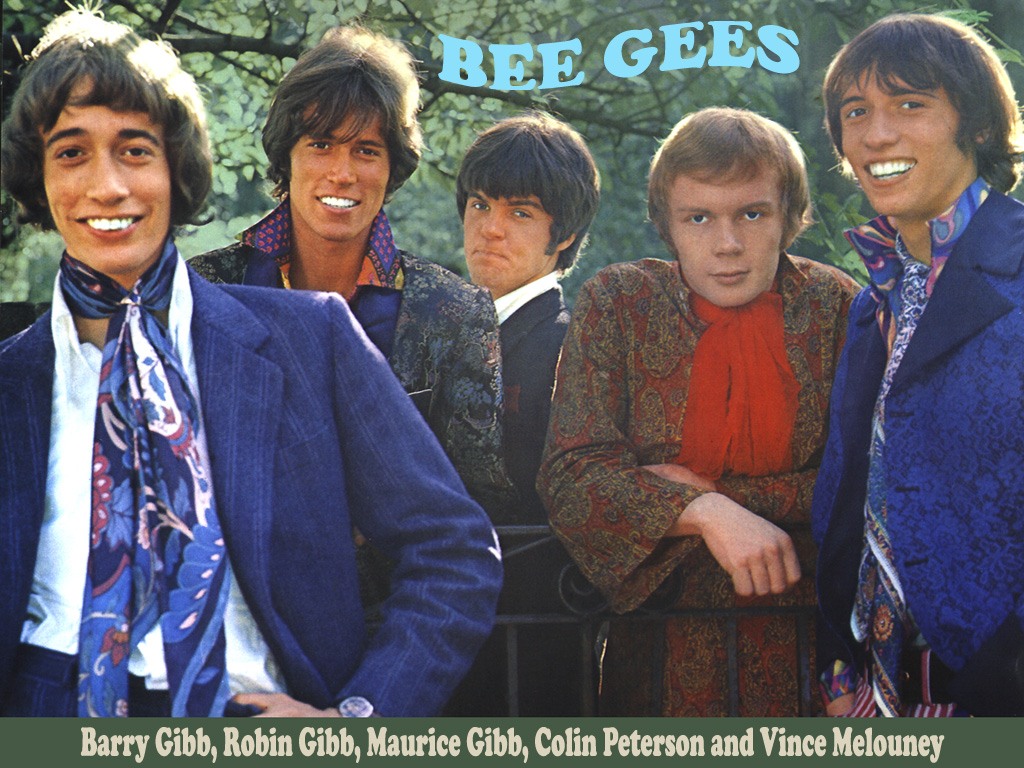 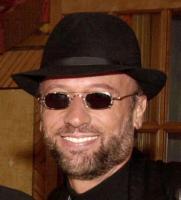 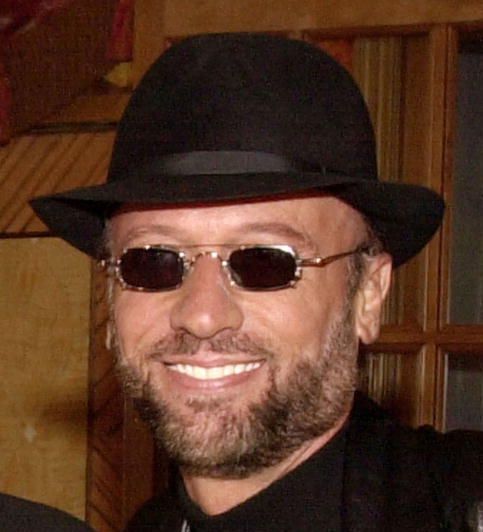 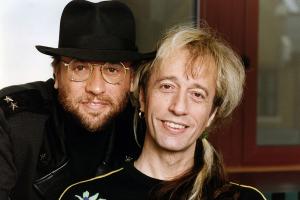 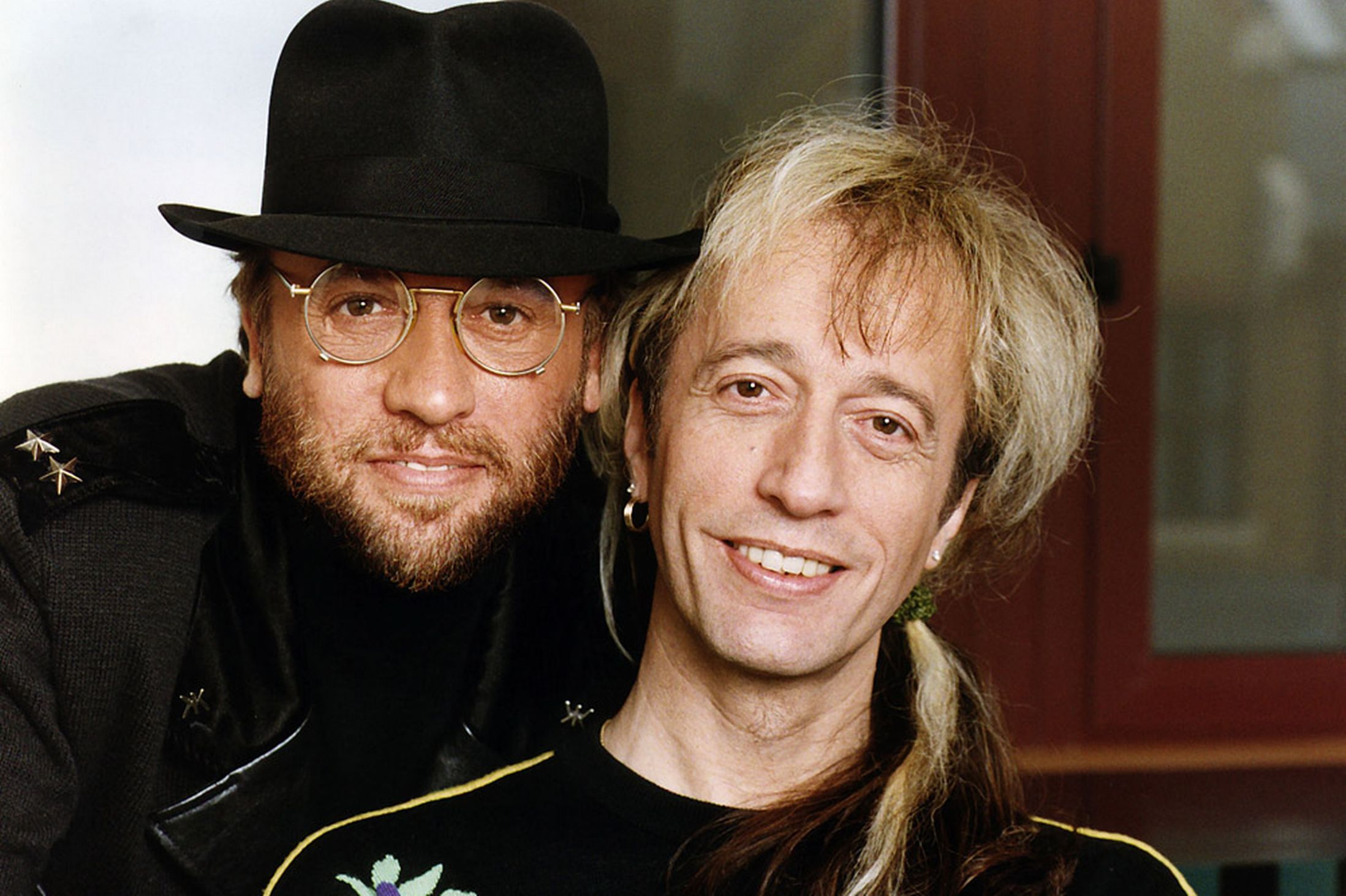 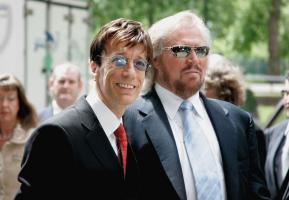 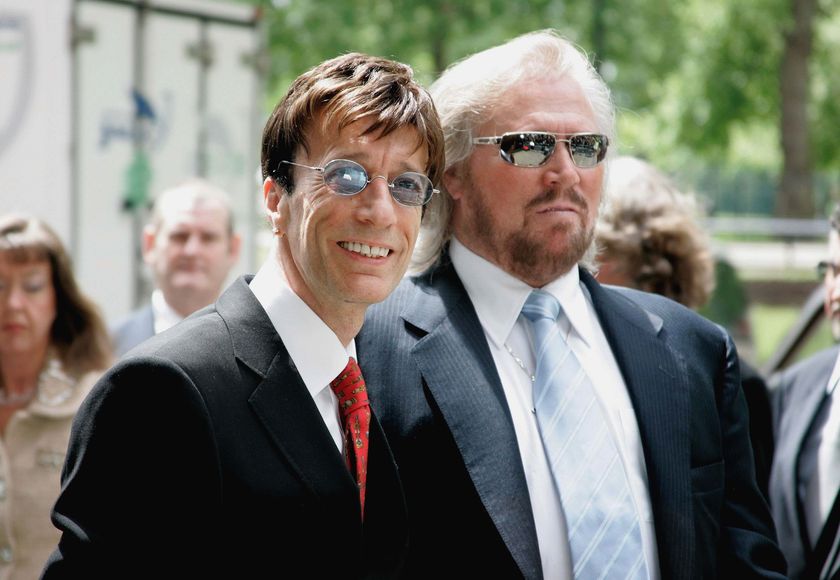 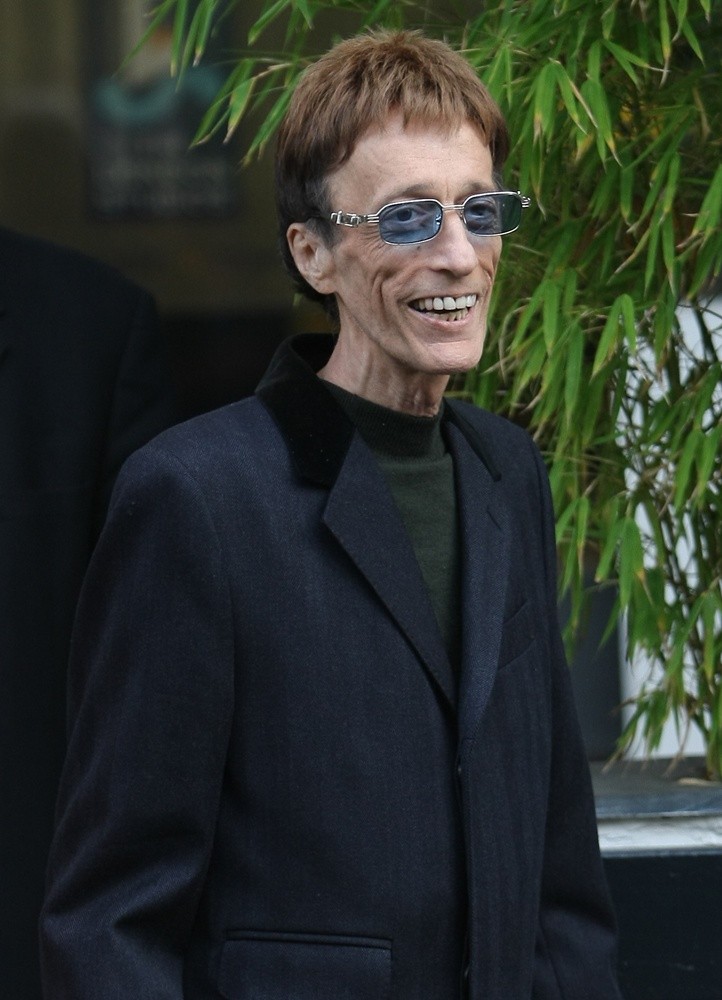 Elton wanted a garden. They were building all afternoon while we were rehearsing. And then they built a fountain for Elton. And he said, I was only joking!

I write the music because I can't really write lyrics. But I can write chords like Robin's never heard of. So I provide the music for them to add the lyrics to.

I'm quite proud of my piano playing. Robin's never played a note on the piano at our recording sessions. I just wish I could be appreciated musically now.

Robin had always wanted to go solo, so when it happened I wasn't angry at all. I understood the situation. But Barry is so full of pride and couldn't understand why Robin had done it.

We worked for 11 years to get where we are today, and I want to take our work seriously so that later on I'll be able to appreciate the money we've made.

When we write, we complement each other. We wrote six songs, Barry and I, while Robin was ill during the American tour, and they were terrible until Robin came back, and then everything worked out.

The most important thing about recovery is to pass the message on.

Everybody who knows us knows we always have a good time.

I think we have to act like stars because it is expected of us. So we drive our big cars and live in our smart houses.

No one knew me until I met my wife Lulu. Lulu's mother used to ask, Which one is Maurice? For six months she thought Lulu was dating Barry.

We don't mind being ripped apart, but don't rip the songs apart. They're like our kids.

As an alcoholic, you have no appreciation for your wife or your children's feelings, but I'm making up for that now. I'm winning my children's trust back.

America? They had a good girl singer, Janis Joplin.

Barry seems to be more flamboyant merely because he gets more interviews to talk about it.

Finally, I found a program that's put my troubles behind me.

FOr a while, I'd never had the opportunity to prove on TV that I could play the piano.

I heard my brother's voice even though we were apart. I then answered the phone and found him on the line.

I suppose being his twin made me understand Robin that much more easily.