Brief about Mick Taylor: By info that we know Mick Taylor was born at 1948-01-17. And also Mick Taylor is English Musician. 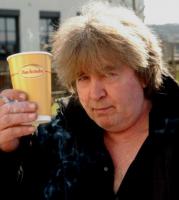 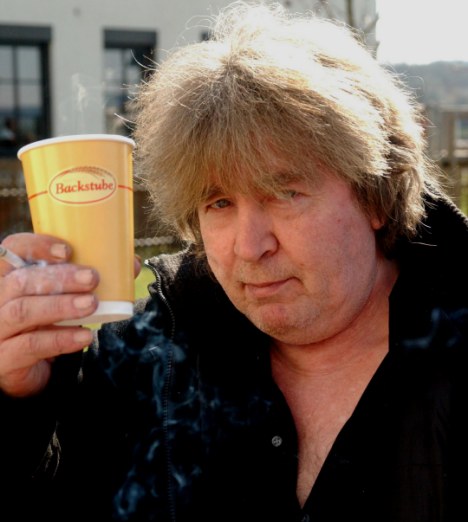 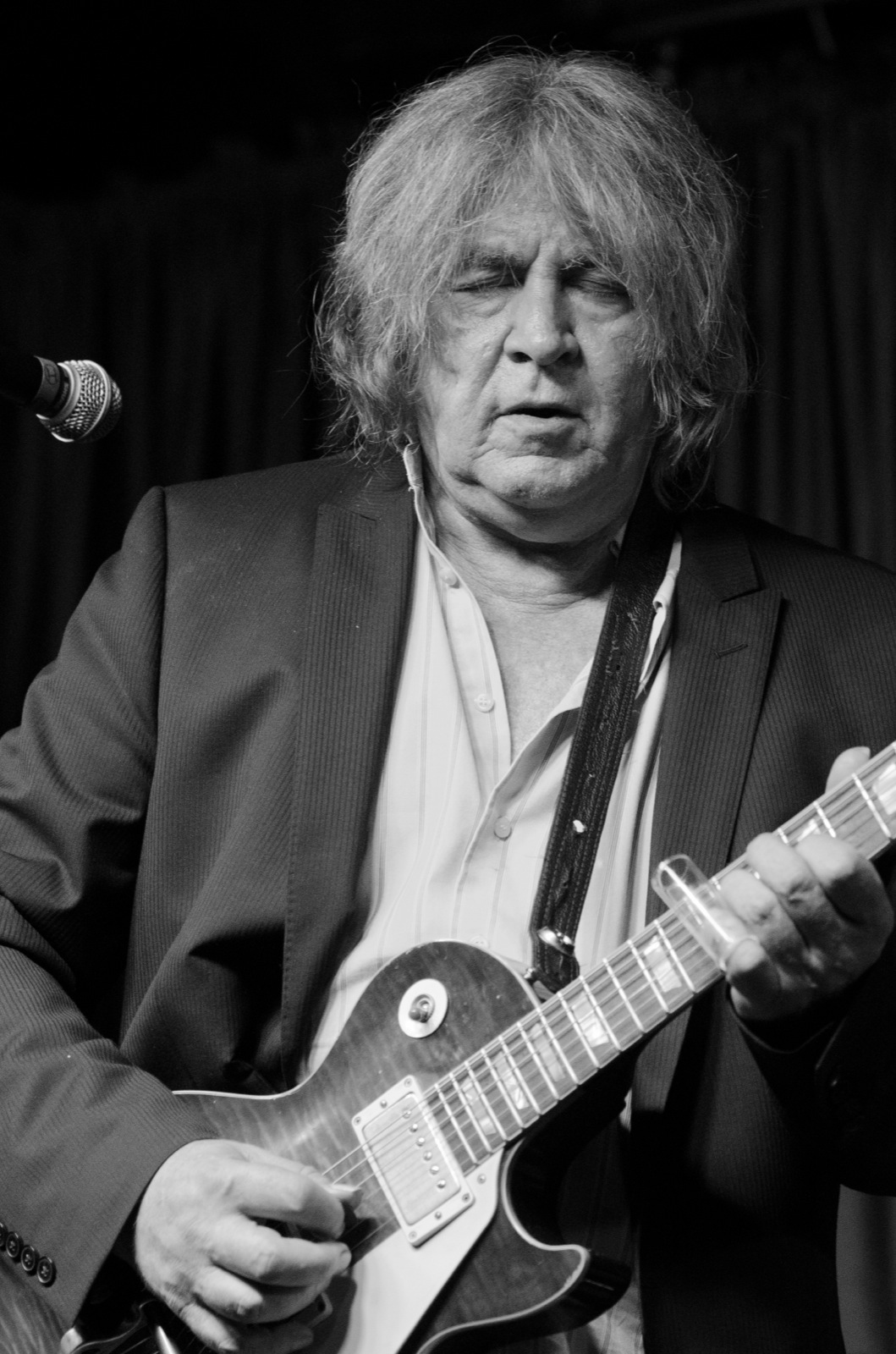 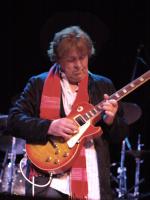 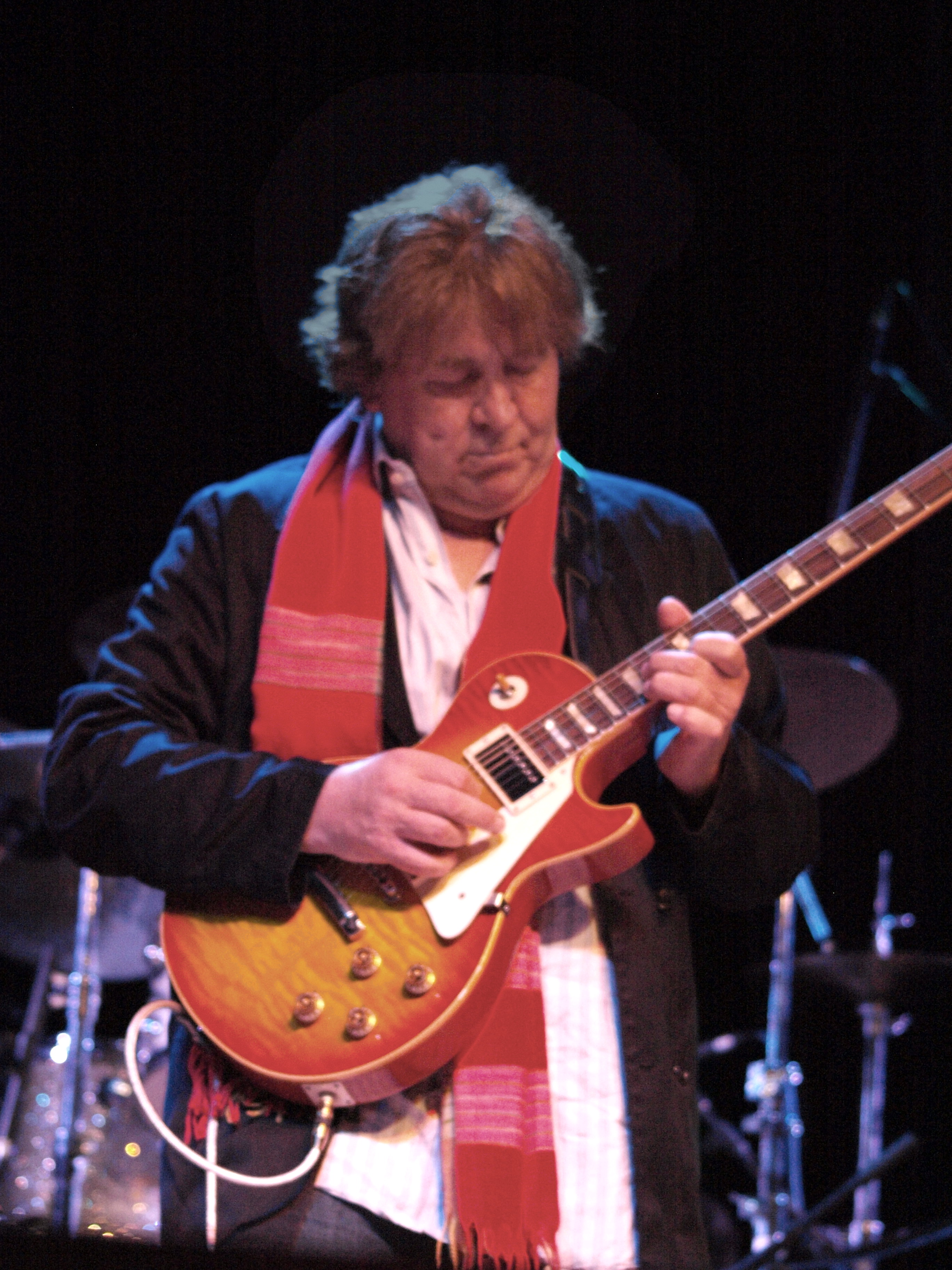 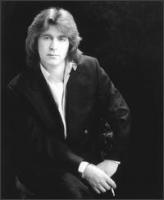 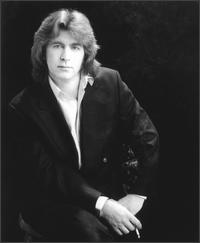 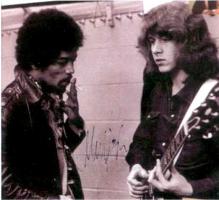 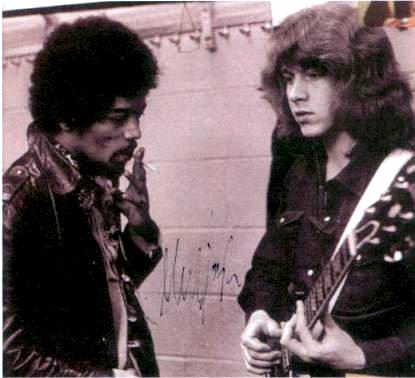 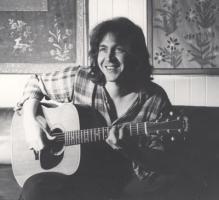 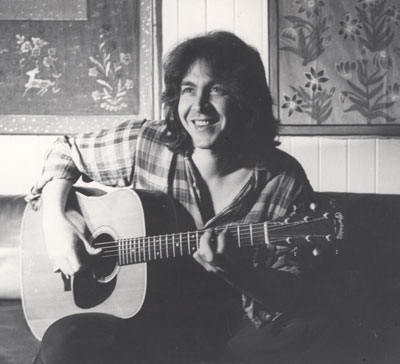 It's frustrating actually, the time involved in getting something released these days. My new CD has actually been finished for a year. It's only now that it's being released.

It's not rubbish to say that I was a bit peeved about not getting credit for a couple of songs, but that wasn't the whole reason. I guess I just felt like I had enough. I decided to leave and start a group with Jack Bruce.

The Blues scene now is international. In the '50s it was purely something that you would hear in black clubs, played by black musicians, especially in America. But from the '60s onwards it changed.

The most important thing is to follow your instinct and get involved with some friends who have similar tastes and aspirations and like music as much as you do.

The Stones are a different kind of group. I realized that when I joined them. It's not really so much their musical ability, it's just they have a certain kind of style and attitude which is unique.

I do remember actually learning chords to Beatles songs. I thought they were great songwriters.

Altamont... I remember all of that. That was an awful day.

I do to keep things sounding fresh. Sometimes just changing the running order of the show is a good idea.

I don't know why, but I never felt I was gonna stay with the Stones forever, even right from the beginning.

I had to learn chord shapes. I bought books with chord charts. I used to listen to all kinds of pop music.

I never advise anyone to sacrifice something else because of music, but then I don't see why they would have to anyway.

I was very influenced by Eric Clapton and Jimi Hendrix, both of whom I had the pleasure of playing with and becoming friends with.

If it wasn't for Mick, the group would've fallen apart a long time ago.

It's sometimes impossible to fit in all the music we want to fit in, in an hour and 45 minute show.

Maybe if I go far enough back into my ancestry, I have African roots or something. I've got no idea.