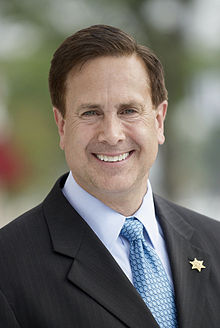 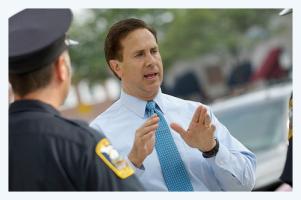 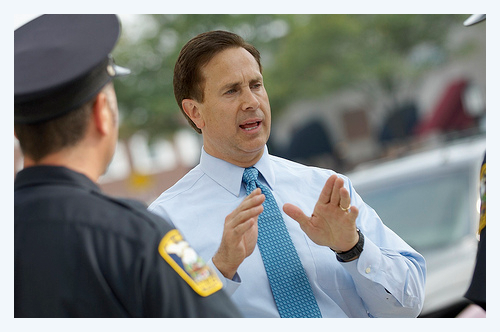 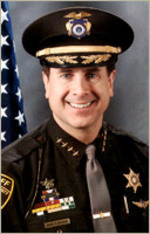 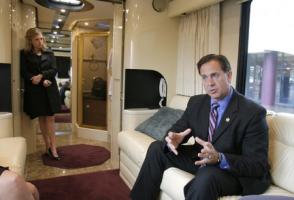 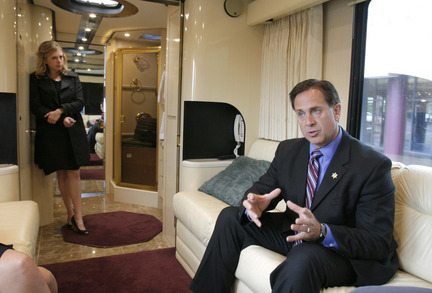 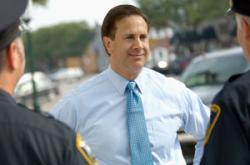 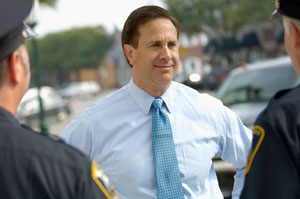 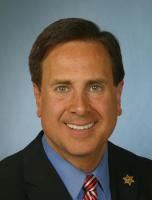 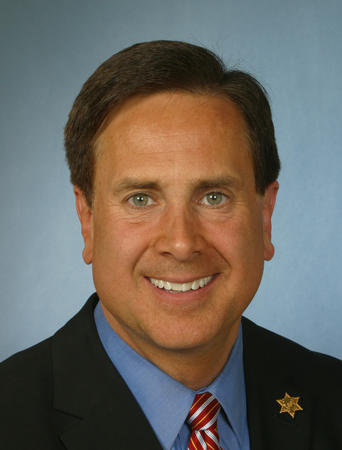 Just because you have checks in the checkbook doesn't mean that you have money in the bank, and Washington has failed to understand that.

Although the reasons for Michigan's malaise are varied, one big reason is our state's almost uniquely uncompetitive tax structure, which one General Motors official called the costliest of all jurisdictions where GM operates.

As Ronald Reagan understood, the difference between a good tax structure and a poor one has a very real impact not only on how much money we have in our pockets every April 15th, but whether we have a job to support our families in the first place.

That tax relief can spur the economy and thereby benefit all Americans is something that Washington Democrats used to understand. President Kennedy, for example, aggressively cut taxes after being elected to stimulate the economy as a means of helping all Americans.