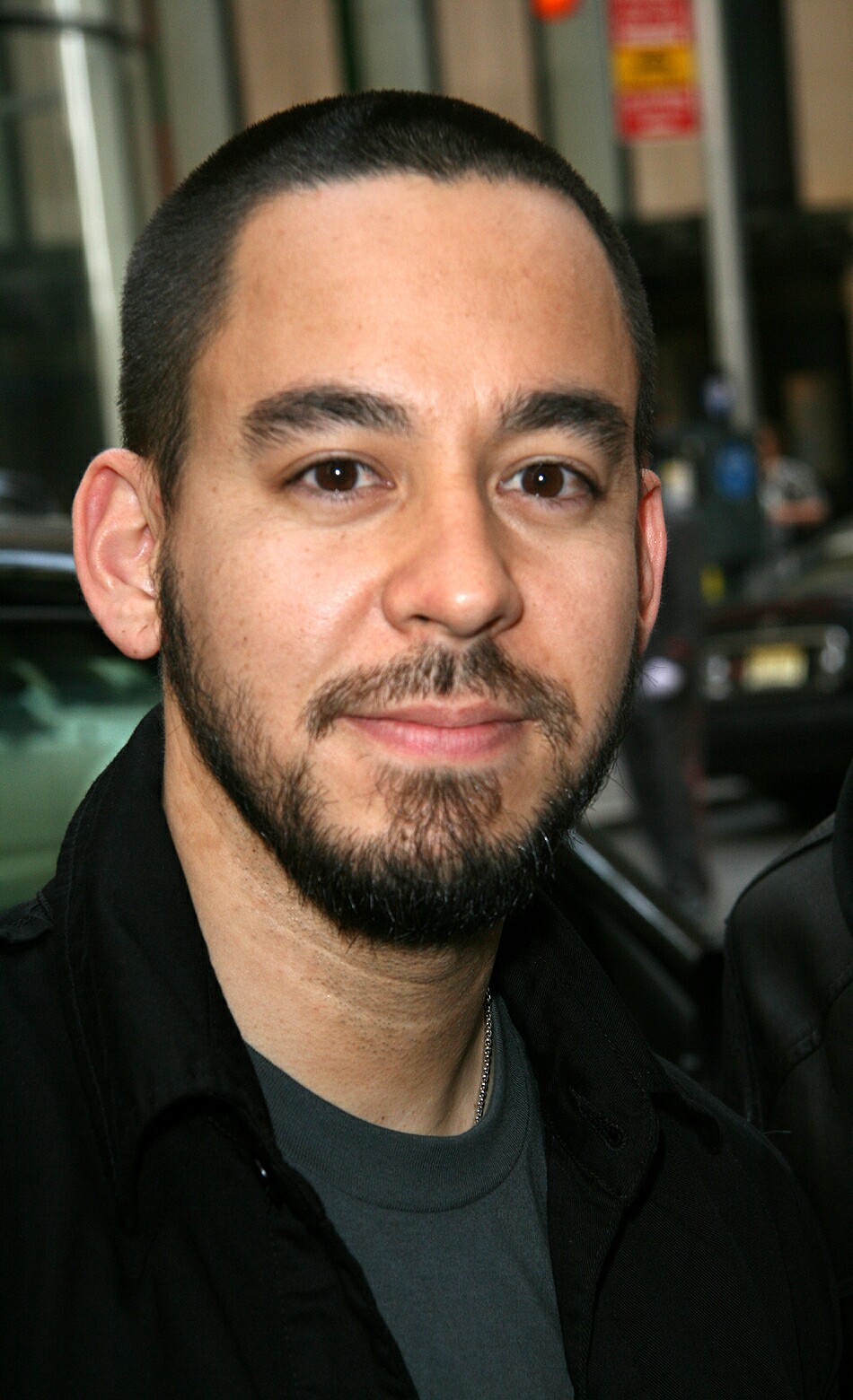 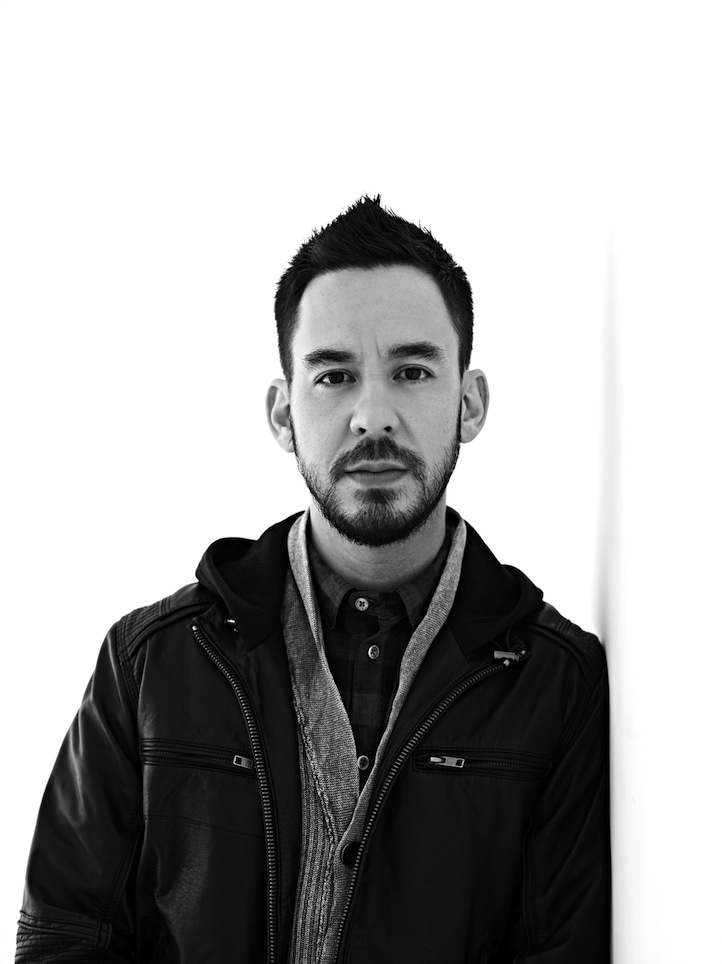 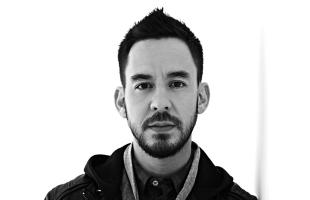 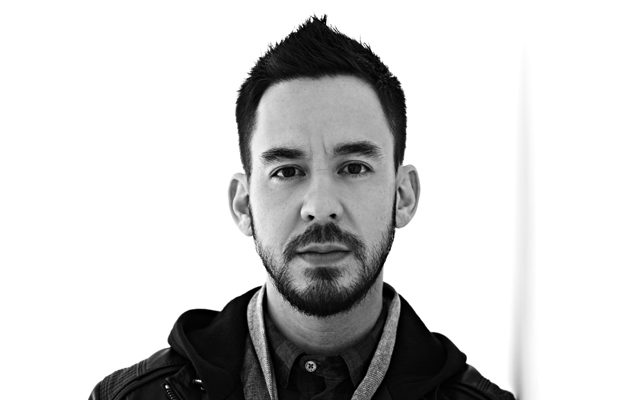 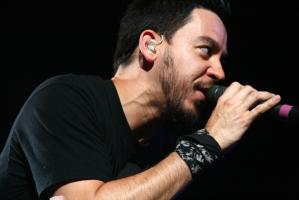 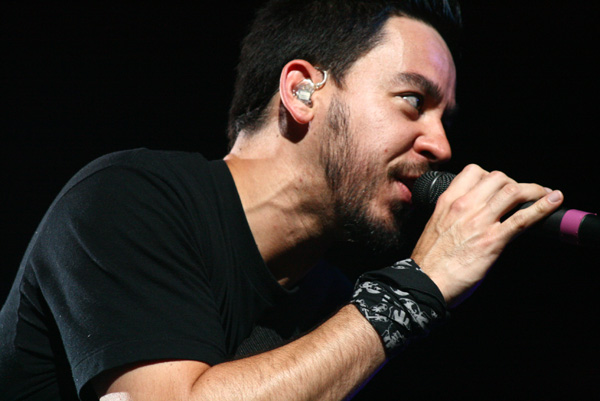 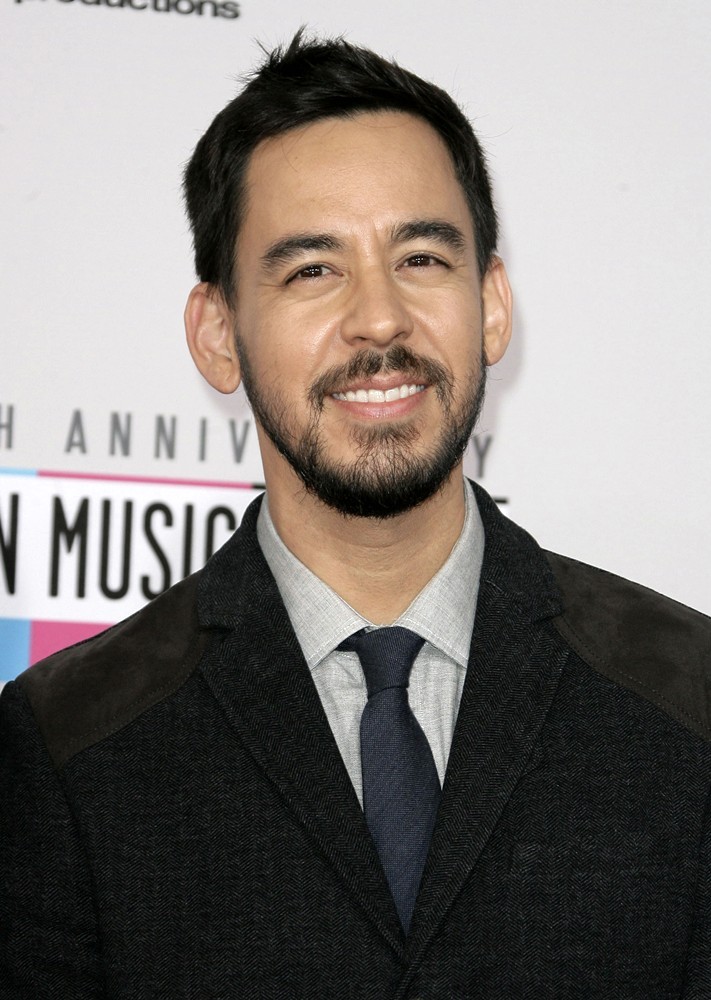 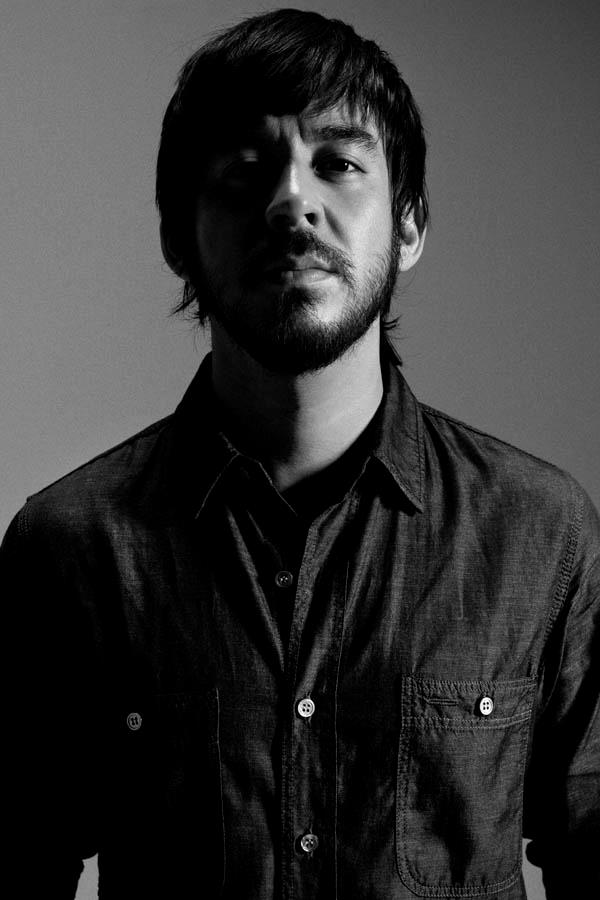 I know at one point I had bright red hair and I had bracelets from my wrist up to my elbow and I was wearing size 50 pants. I wouldn't wear that today, but I'm not embarrassed about wearing it back then any more.

The thing is, there are so many different ways to make music these days with virtual instruments, software applications, physical instruments, and computer programs.

Most of the musicians that I know almost to the man everybody uses Apple computers. They've thought of the steps that you're going to think of when you're trying to create your thing. And that's where the tools get invented to make better art.

My dad remembers being in school with my uncle, and the teacher would say outright to the class that the Japanese were second-class citizens and shouldn't be trusted.

Who can't relate to the idea of leaving one chapter behind and moving on to the next?

Go find something that you haven't done before. Don't do the same thing over and over again.

As a creative person you just get an idea in your head, and sometimes you just can't shake it off.

I spent ten years playing classical piano, and that was what led to keyboards and eventually to production and to Linkin Park.

I'd rather get up early and go out and do something than stay up late and screw up my body.

I remember being a little kid sitting in the living room with my brother and some friends from around the neighborhood, and I would sit at the piano and as they were running around the room doing different things and being silly, acting out, I would actually play the score for it - the music that went along with it.

I liked the piano. I always liked playing. I just hated homework.

We learned pretty early on in this band that you can't have snobbery in music.

A decade is a long time to be doing anything, much less to be with the same guys, chasing after the same goals.

I like sneakers. I guess I could call myself a collector.

When we started the band, it was because we were waiting for a sound that never happened. We got tired of waiting, and we decided to just do it ourselves.

I got over being embarrassed.

I'm excited to doing more scoring work in the future.

I've been really excited about some new cutting edge electronic music and technology.

In high school I was making beats for my friends and for myself and rapping over them.