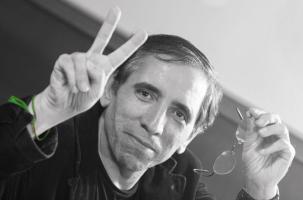 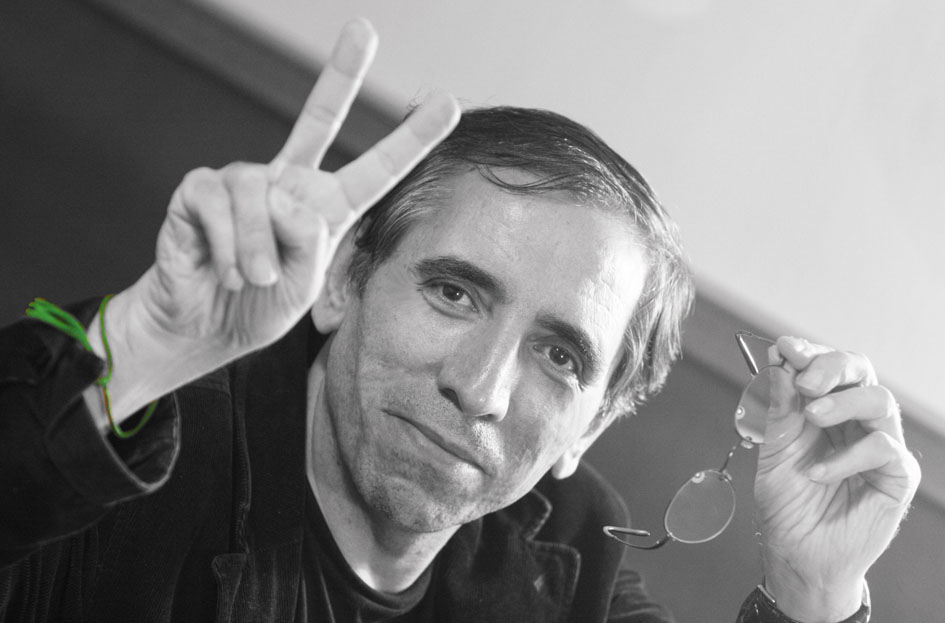 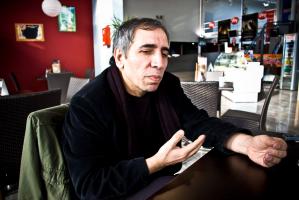 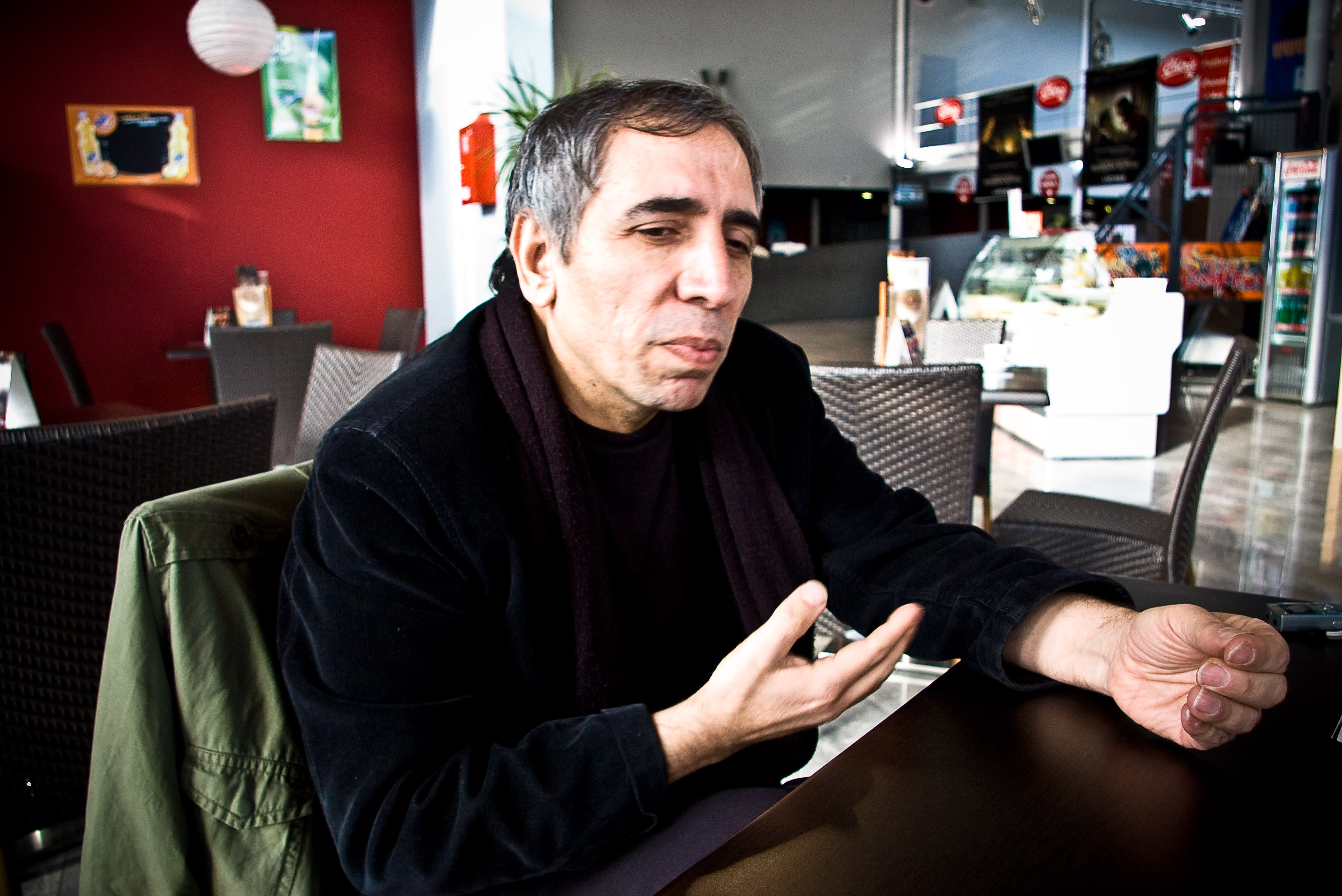 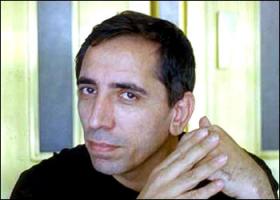 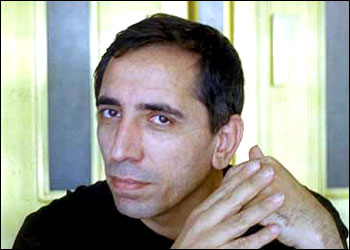 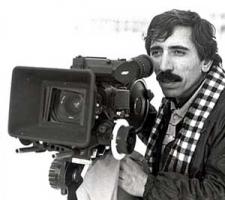 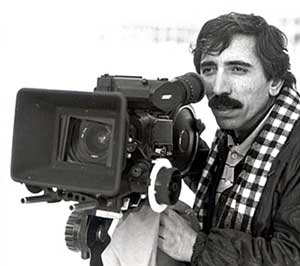 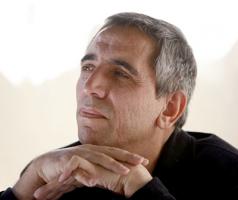 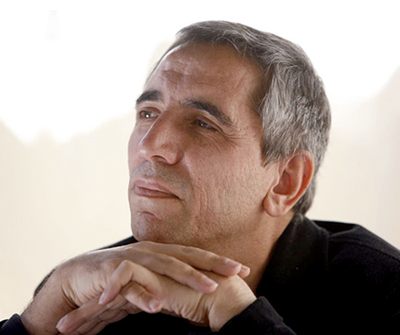 Rumi, who is one of the greatest Persian poets, said that the truth was a mirror in the hands of God. It fell, and broke into pieces. Everybody took a piece of it, and they looked at it and thought they had the truth.

When I came out, and for many years afterwards, it had become a habit for me to sit and read and read and read, like an obsession. I would take 20 books, and not come out until I'd finished them. It took me a while to change that habit.

Afghan society is very complex, and Afghanistan has a very complex culture. Part of the reason it has remained unknown is because of this complexity.

Because there is so little room for expression otherwise, a lot of people love cinema because they find it a way of expressing themselves.

I myself had to grow a longer beard and Afghan clothes. I was in danger of being kidnapped by smugglers, though I didn't know it at the time.

I wanted to be left alone to live my life, so it was very easy for people to pretend that they were me.

The Buddhas had to be destroyed by the Taliban to get the world thinking about Afghanistan.

The style depends on the subject.

There's an 800 kilometer border between Iran and Afghanistan.

A problem was the lack of cooperation of the Afghan community itself. The women, though living in Iran, were under cover and not willing to participate in the film, and none of the ethnic groups were willing to work together or be together.

Do you know that every day, 10 people in Afghanistan are injured by landmines? It will continue for the next 50 years, because the country has the largest number of landmines in the world.

Five years ago, Samira did not want to continue in the regular school system in Iran. To help her with her education, I set up a home school. It wasn't just for my family, it was open to other friends.

From 7 in the morning to 11 at night, I was reading. I don't think one can find any other time in one's life to be left alone so much to read in peace like that.

From my films, you can at least learn about Iran, you can get a sense of the history and the society. But no such films have been made about Afghanistan, so you really can't know much about it.

I was in jail four and a half years. When I came out, I continued the same struggle against injustice, but instead of using weapons, I began to use art and cinema.

I'm not playing myself. It's a symbolic situation, where I want to introduce a fascist behind the table. I couldn't have had anybody else do that; for it to be successful, I had to do it myself.

I've heard about brothers making films, but I've never heard about whole families making films like this. We didn't intend to do it; it wasn't something that we planned - it just gradually happened.

In Afghanistan, this is the problem, because everybody holds a piece of that mirror, and they all look at it and claim that they hold the entire truth.