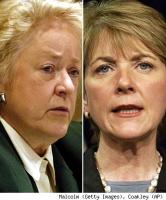 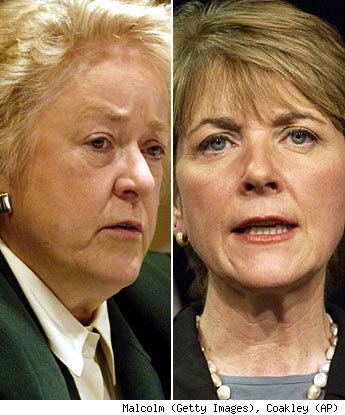 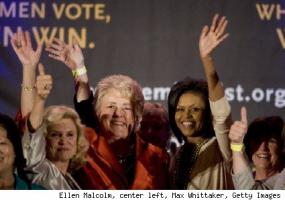 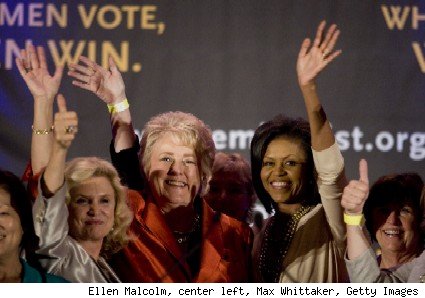 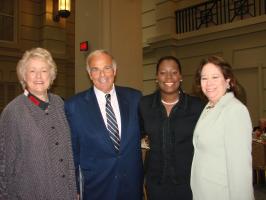 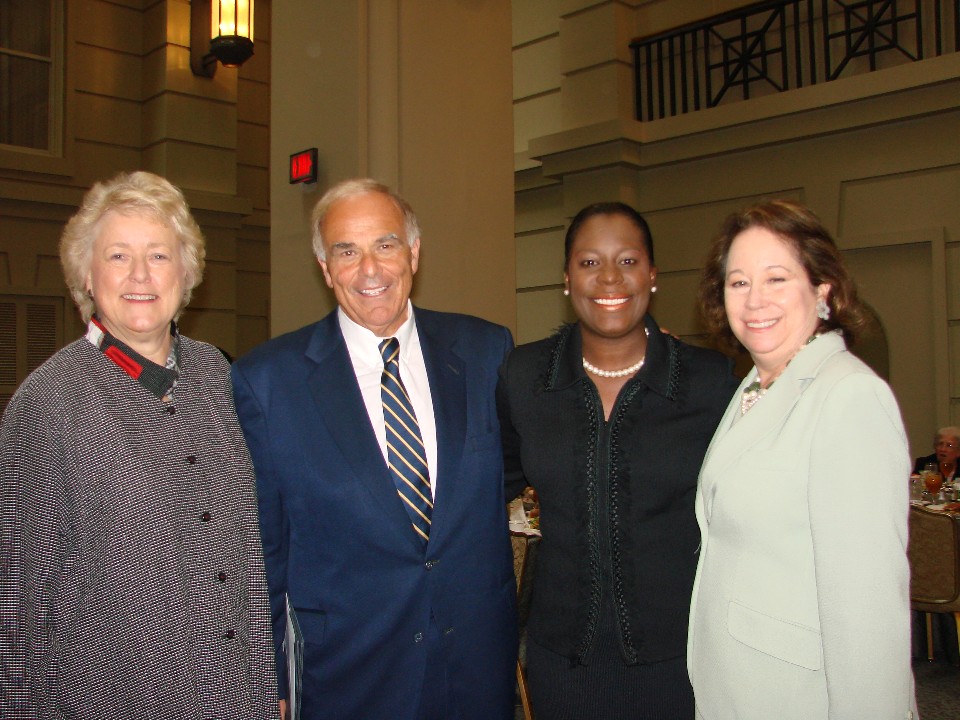 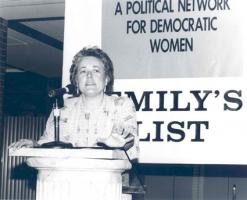 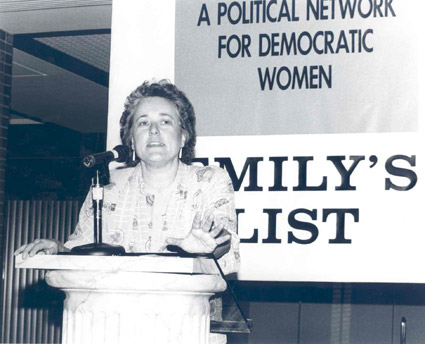 At EMILY's List, we're in the business of expanding the political power of women.

This nation is really ready for a woman president. It's taken time, but we're ready.

EMILY's List has worked a lot with swing women voters over the years, and one thing we've learned is that they are very cynical about politics and politicians. They very much want help with the challenges facing them and their families, and they feel like most politicians don't understand or want to lift a finger to help them out.

EMILY's List members are deeply committed to electing pro-choice Democratic women whom we trust to stand up for our rights, treat us honestly, and make us proud. Our candidates fight for us every day. Blanche Lincoln failed to hold up her end of the bargain.

Having women in office is vital to the health of our democracy because women play a unique role in our society. By and large, women are still the primary caregivers in families, even as we have taken our place in the workforce.

I think having Nancy Pelosi as Speaker of the House is going to send a very wonderful lesson to the American public that women can be strong, they can be tough, they can be effective, and they can lead this country as political leaders.

I was encouraged that a group of women wanted to start WISH List, which works like EMILY's List, only it supports pro-choice Republican women. It was started by one of our members, and I was happy to tell her how we did it and encourage her.

Women are tough campaigners. They certainly know how to withstand attacks. And I think we make a mistake if we say, as some do, that women should play by different rules, or that they are somehow especially vulnerable to the rules of politics. I don't think that's true.

Fidelity to the subject's thought and to his characteristic way of expressing himself is the sine qua non of journalistic quotation.

If you scratch a great photograph, you find two things; a painting and a photograph.

Analysts keep having to pick away at the scab that the patient tries to form between himself and the analyst to cover over his wounds. The analyst keeps the surface raw, so that the wound will heal properly.

Tags: Away, Between, Keep