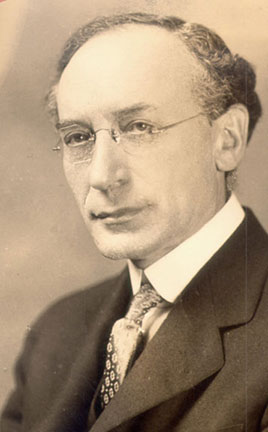 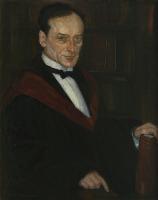 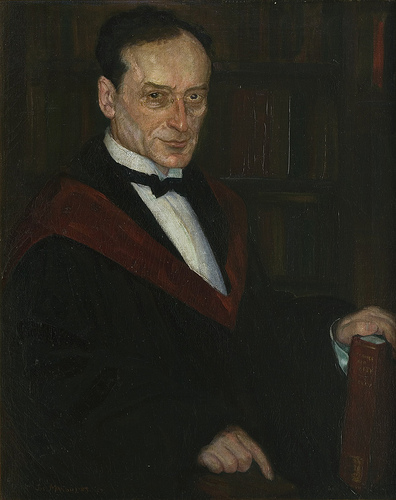 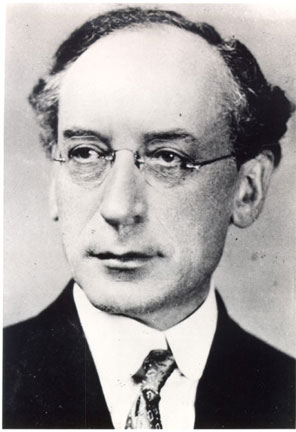 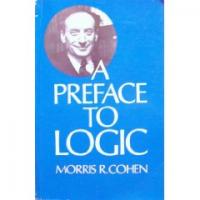 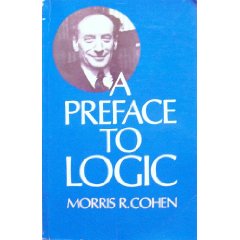 Liberalism is an attitude rather than a set of dogmas - an attitude that insists upon questioning all plausible and self-evident propositions, seeking not to reject them but to find out what evidence there is to support them rather than their possible alternatives.

Cruel persecutions and intolerance are not accidents, but grow out of the very essence of religion, namely, its absolute claims.

Again, both literature and philosophy work by appealing to certain reigning idols.

If a philosophic theory is once ruled out of court, no one can tell when it will appear again.

Lastly, literature and philosophy both allow past idols to be resurrected with a frequency which would be truly distressing to a sober scientist.

Tags: Both, Past, Philosophy

Let philosophy resolutely aim to be as scientific as possible, but let her not forget her strong kinship with literature.

Literature and philosophy both allow past idols to be resurrected with a frequency which would be truly distressing to a sober scientist.

Tags: Both, Past, Philosophy

The picture which the philosopher draws of the world is surely not one in which every stroke is necessitated by pure logic.

To be sure, the vast majority of people who are untrained can accept the results of science only on authority.

A creative element is surely present in all great systems, and it does not seem possible that all sympathy or fundamental attitudes of will can be entirely eliminated from any human philosophy.

Conservatism clings to what has been established, fearing that, once we begin to question the beliefs that we have inherited, all the values of life will be destroyed.

In thus pointing out certain respects in which philosophy resembles literature more than science, I do not mean, of course, to imply that it would be well for philosophy if it ceased to aim at scientific rigor.

It has generally been assumed that of two opposing systems of philosophy, e.g., realism and idealism, one only can be true and one must be false; and so philosophers have been hopelessly divided on the question, which is the true one.

It is not impossible to think that the minds of philosophers sometimes act like those of other mortals, and that, having once been determined by diverse circumstances to adopt certain views, they then look for and naturally find reasons to justify these views.

Liberalism regards life as an adventure in which we must take risks in new situation, in which there is no guarantee that the new will always be the good or the true, in which progress is a precarious achievement rather than inevitability.

Liberalism, on the other hand, regards life as an adventure in which we must take risks in new situations, in which there is no guarantee that the new will always be the good or the true, in which progress is a precarious achievement rather than inevitability.

The method of exposition which philosophers have adopted leads many to suppose that they are simply inquiries, that they have no interest in the conclusions at which they arrive, and that their primary concern is to follow their premises to their logical conclusions.

This open eye for possible alternatives which need to be scrutinized before we can determine which is the best grounded is profoundly disconcerting to all conservatives and to almost all revolutionaries.