Brief about Mort Walker: By info that we know Mort Walker was born at 1923-09-03. And also Mort Walker is American Artist. 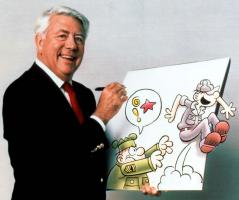 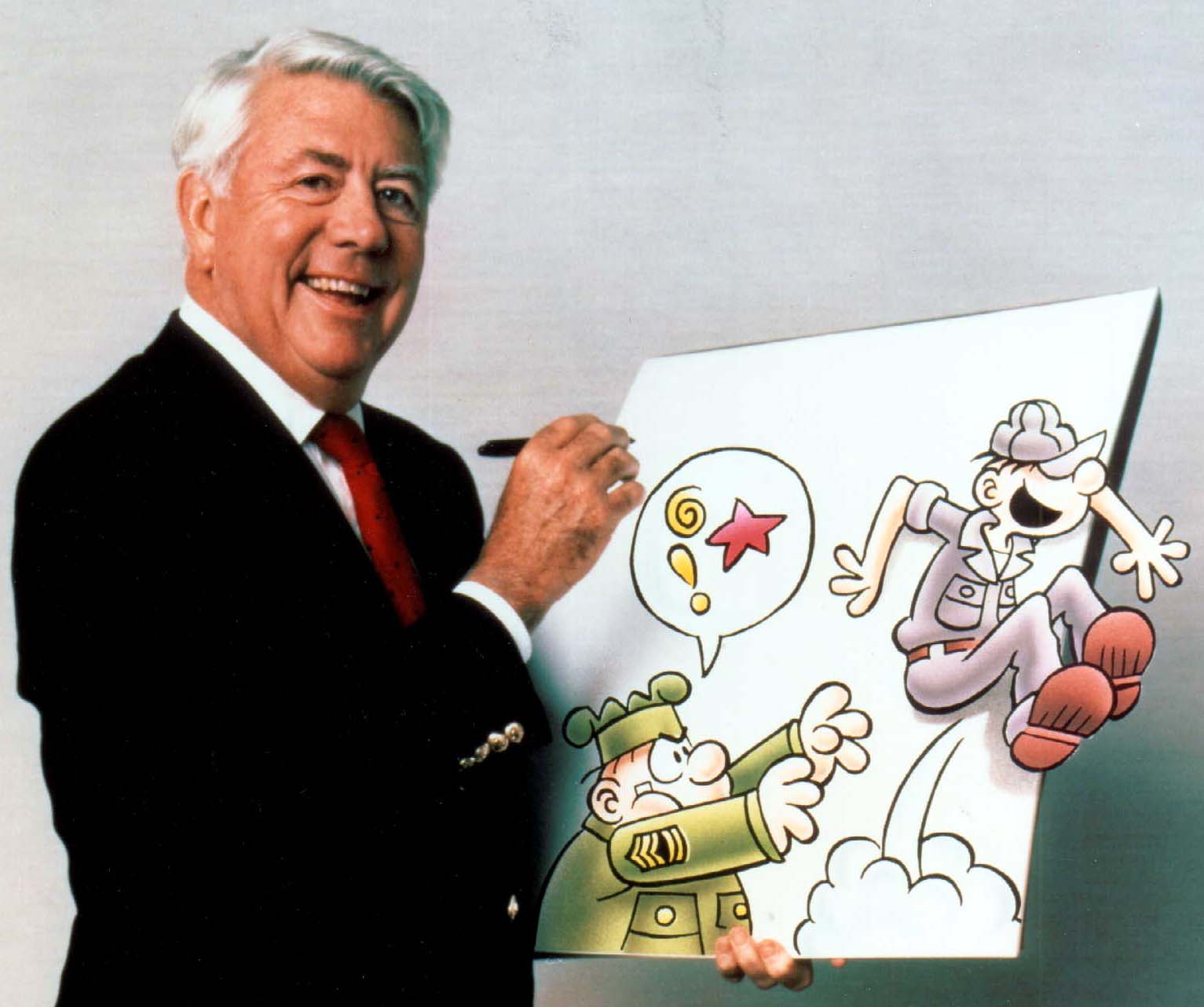 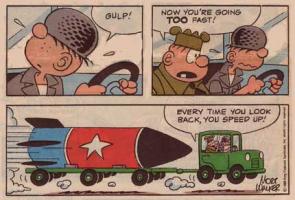 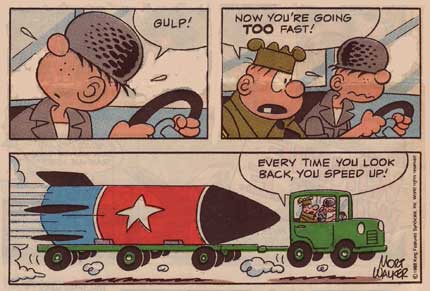 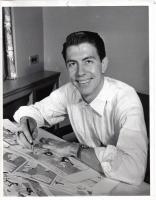 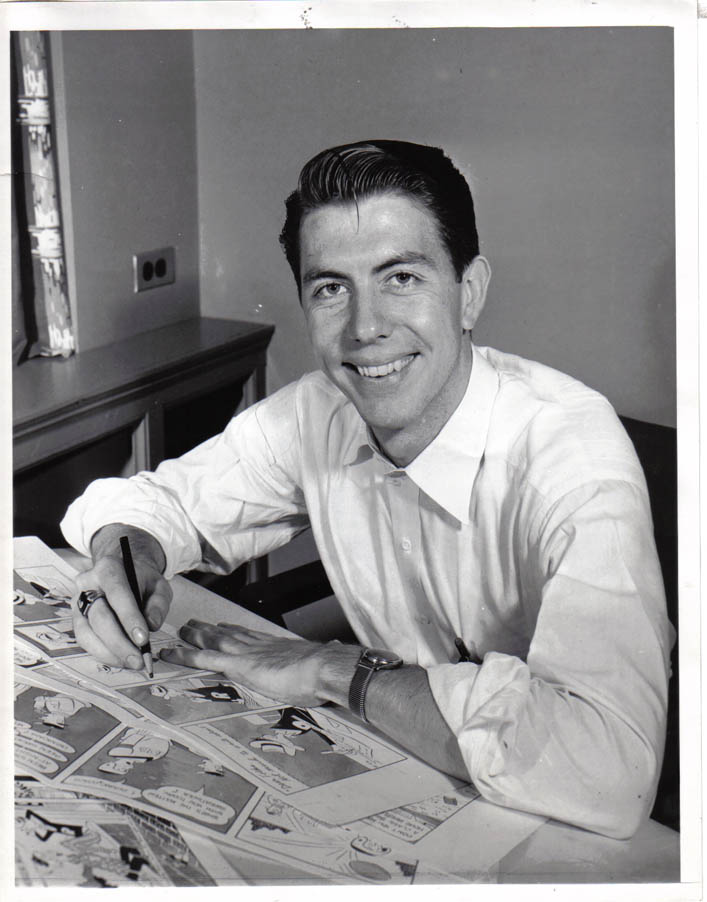 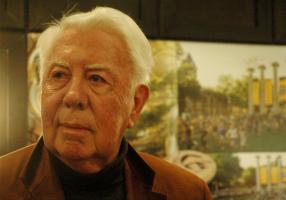 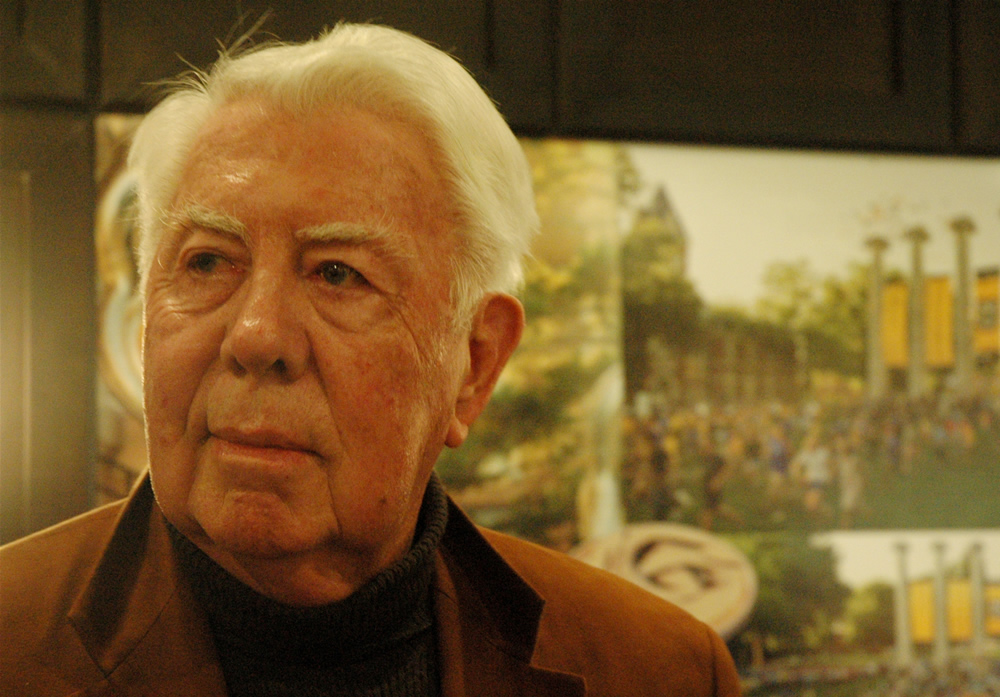 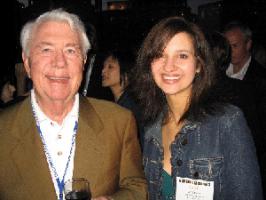 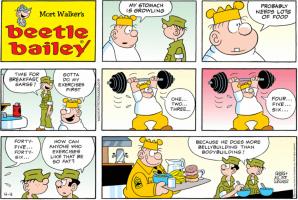 Laughter is the brush that sweeps away the cobwebs of your heart.

Everything I know, I write about. My only research is what I did.

I was kicked out of The Stars And Stripes twice, and finally got back in.

Some people will do schlock or anything, just to get their name on it.

You learn just by trying and experimenting. By the time I was 14, I had my own comic strip in the Kansas City paper.

At one time Tribune Syndicate emptied out their storeroom. They put tables full of original cartoons down in the lobby and said take one if you want one. The comics were simply a burden to them.

I say, if you believe what you read in the comic strips, then you believe that mice run around with little gold buttons on their red pants and drive cars.

The people who were against the Vietnam War thought I was attacking the Army. The guys in the Army thought I was representing their experiences. I was on both sides, and I survived.

When I introduced a black soldier, Lt. Flap, in 1971, the Stars and Stripes banned the strip. They were having racial problems and thought it would increase the tensions.

When the war was over and the guys were back to shaving every day, the editor thought the Beetle Bailey strips were hurting their disciplinary efforts to get the guys back to routine.