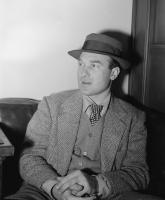 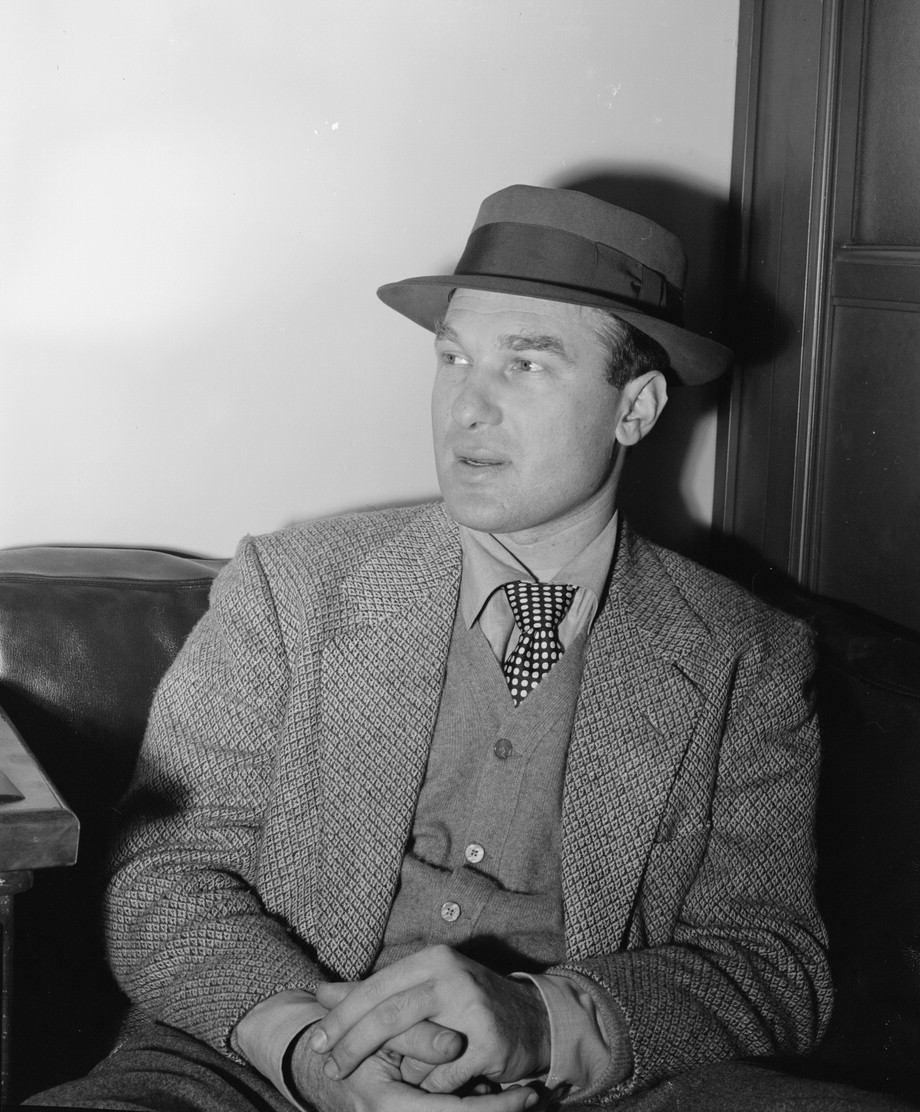 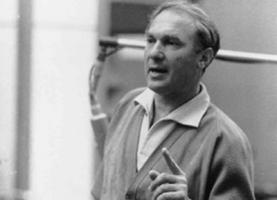 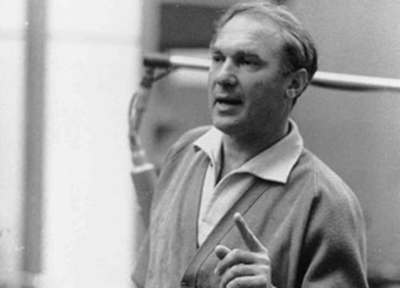 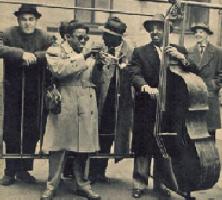 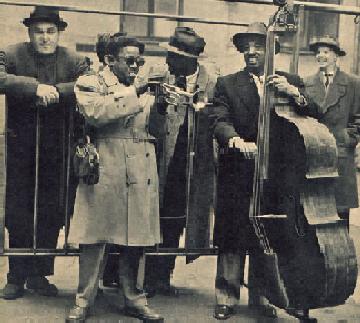 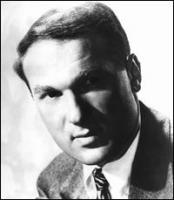 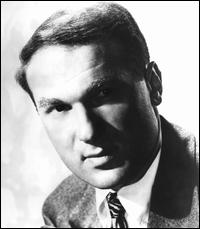 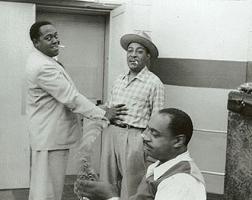 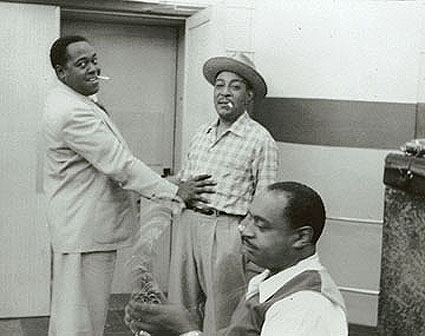 Amsterdam must have more than a million people. But the only area where jazz is really profitable and successful in an economic sense is in Japan. That's because they haven't been exposed enough.

Ella can work nightclubs that Duke might not be able to work, because of having the big band. Where they go now is strictly a matter of their own names and talents.

Germany is probably the richest country in Western Europe. Yet they wouldn't take any television with Duke and Ella, their reaction being that people weren't interested in it.

I don't say that the supposed Civil Rights development is a myth, but it's a matter of dealing with reality. It's purely peripheral and, in many cases, it's just a facade.

The economic picture in the States today doesn't allow for jazz concerts in a tour fashion. People now are too used to the Festival, which gives them more names for the same price.

There are many artists that I present that I admit I like less than I do others. But I think that they warrant being presented by my own, personal standards.

There are very few groups that really stay together. The leaders of groups make enough money to be able to afford to work a maximum of 35-40 weeks a year.

To play today in London, next week in Madrid and the week after that in Warsaw is a bit better than playing Newark and Baltimore and Philadelphia. I've been doing that for 20 years.

As long as we're in a democracy, I have to give what I think the majority of people will enjoy.

Ellington is a writer and arranger, as well as a musician and leader. He does movie sound tracks.

For years, Jazz At The Philharmonic albums were the only ones of their kind.

I allowed artists to play for as long as they felt they could justifiably continue to create.

I don't think I will ever do any tours again in the United States. I rather think that that's over with.

I don't think that jazz, as any kind of an art form, has any permanence attached to it, apart from the practitioners of it.

I don't want to sound as if I'm doing something tremendously special. But I am a jazz fan.

I find myself more at peace when I live in Europe.

I made it easier for many artists to play in certain areas.

I still continue to do at least four concert tours a year, and in many cases, as many as six.

I'm concerned with trend. I don't know where jazz fans will come from 20 years from now.