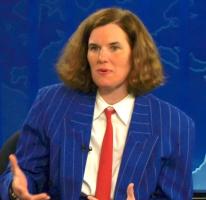 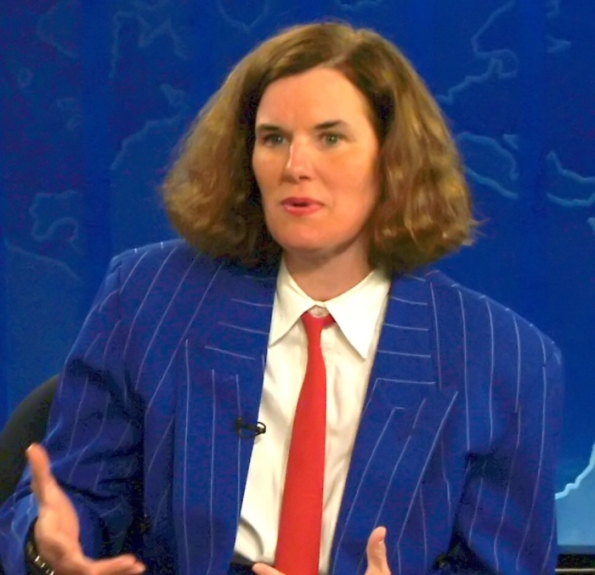 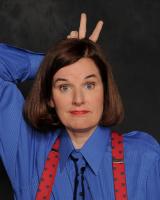 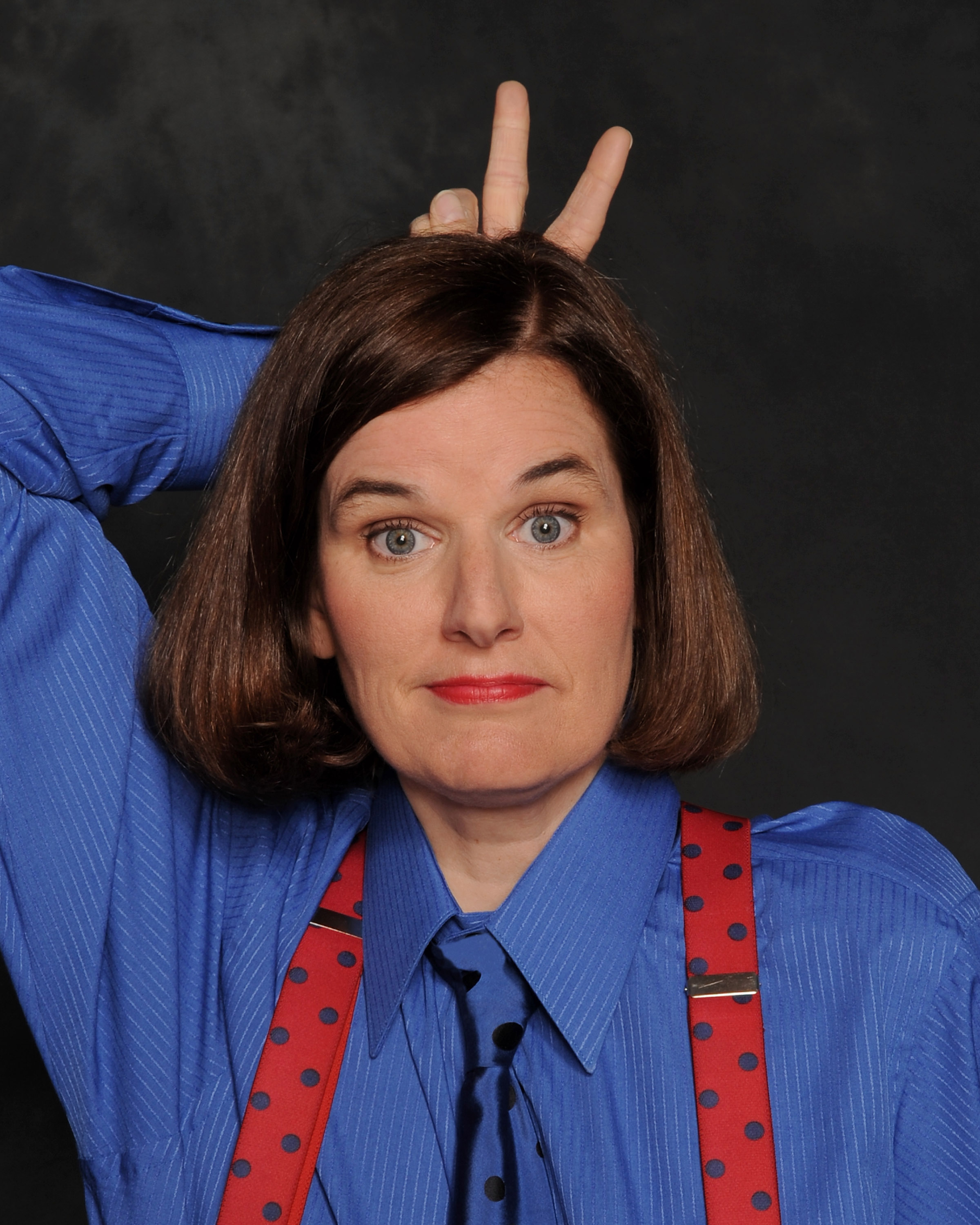 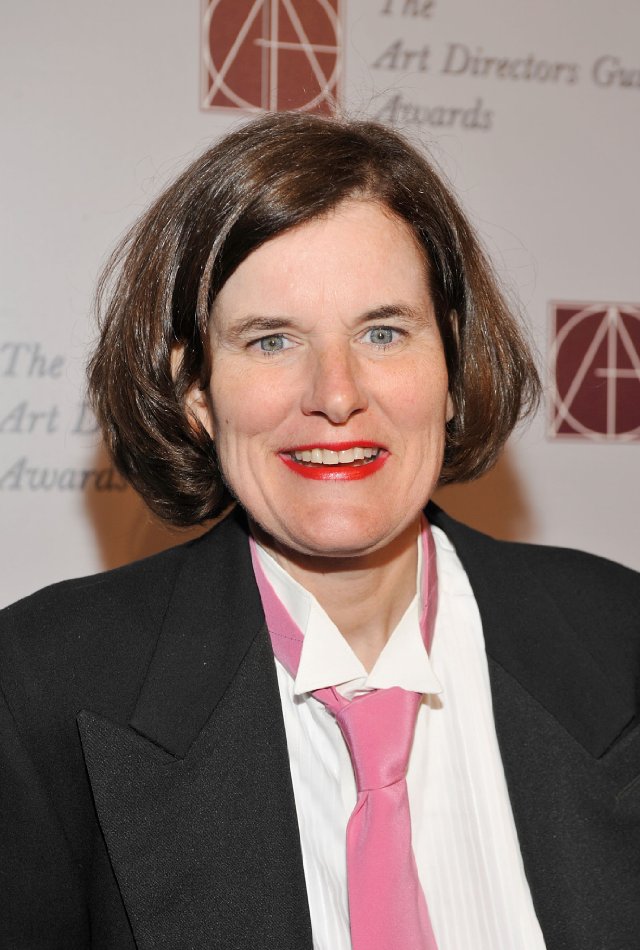 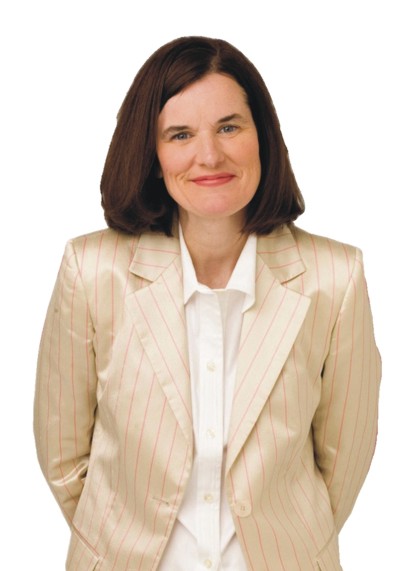 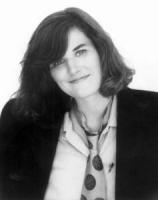 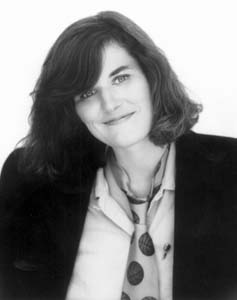 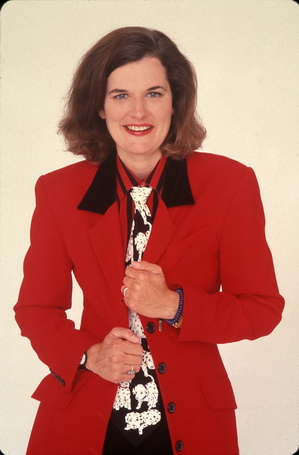 When we live up to our Constitution, let's form a Conga line around the Capitol and bungee jump off the dome.

When we save the rain forest, the polar bear, and Al Gore, we should party so hard that Canada calls the cops on us for noise.

I can make things, but I don't cook them, exactly. Like salmon, I can stick that in a pan. Or the other day I made noodles, but they were hard. It never occurred to me to check them; I just stopped cooking them when I felt they were ready. Really, I'm too absentminded.

I did auditions at a club called the Comedy Connection. They wanted nothing to do with me. But one night they were doing a night of all women comics, and they invited me to do that.

I talk to a lot of librarians, and there's always a steady drumbeat of how libraries are places of community. But a lot of them have also recently - and just in the nick of time - refurbished, because during this economic downturn, people have a tendency to borrow instead of buy.

I was diagnosed a number of years ago with obsessive-compulsive disorder - which everyone has, to some degree - and I have this really annoying trait where in conversation, I always steer it back to something that happened to me.

I was the youngest in my family. When the other kids went to school, my mother would make them breakfast and then she would go back to bed for an hour, so I was sort of babysat by television.

President Obama could keep a big map with push pins on it to keep track of how many countries hate us, and when we get down to only half, let's have a ball. I'll blow up the balloons myself.

When I sat down to write I just felt like a geek writing about myself. And then it dawned on me, just because of the way I am, I can't stop talking, and part of the problem is that anything that gets said reminds me of something that happened to me one time, and invariably I cut people off and talk about myself.

I don't have a bank account because I don't know my mother's maiden name.

The problem with cats is that they get the exact same look on their face whether they see a moth or an axe-murderer.

I'm thankful for the three ounce Ziploc bag, so that I have somewhere to put my savings.

The wages of sin are death, but by the time taxes are taken out, it's just sort of a tired feeling.

When every high school graduate can spell the word, 'inauguration,' let's put lampshades on our heads and listen to his speeches until Obama's voice gives out.

I don't need a holiday or a feast to feel grateful for my children, the sun, the moon, the roof over my head, music, and laughter, but I like to take this time to take the path of thanks less traveled.

Adults are always asking kids what they want to be when they grow up because they are looking for ideas.

My Mom said she learned how to swim when someone took her out in the lake and threw her off the boat. I said, 'Mom, they weren't trying to teach you how to swim.'

I was born in Alabama, but I only lived there for a month before I'd done everything there was to do.

I have a very silly sense of humor. I've never laughed harder in my entire life than seeing someone with toilet paper stuck on the bottom of their shoe.