Brief about Paula Yates: By info that we know Paula Yates was born at 1960-04-24. And also Paula Yates is Welsh Entertainer. 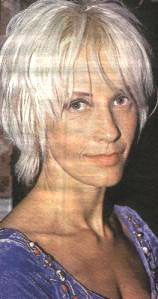 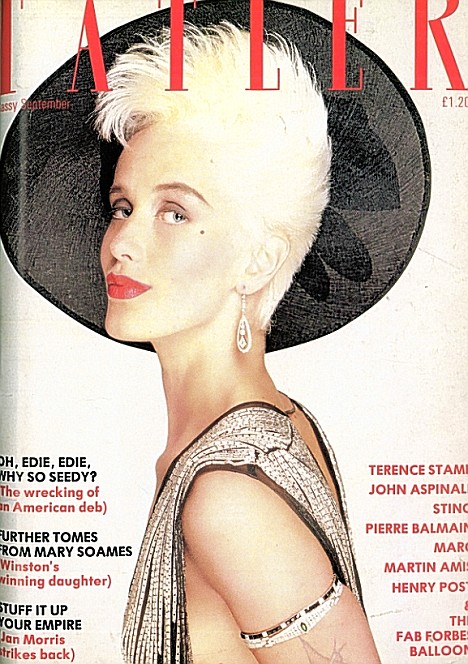 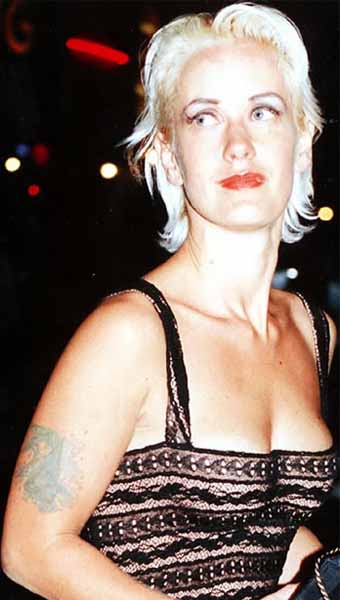 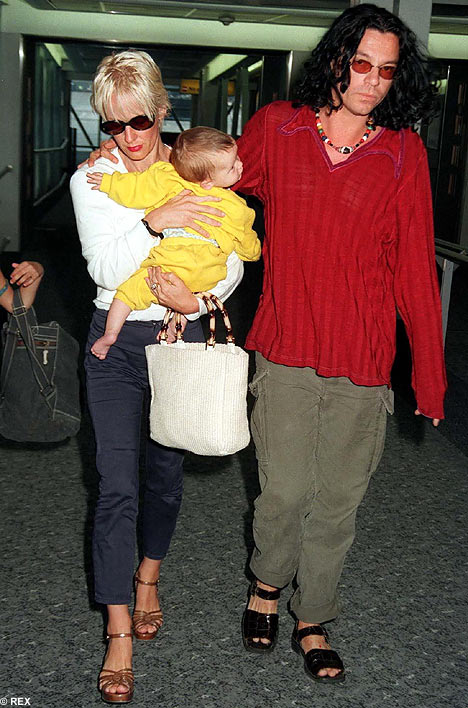 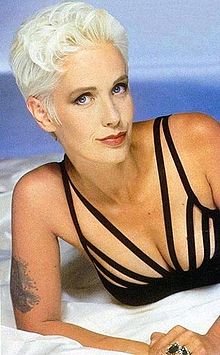 Now I'm starting, relatively, to think straight again. I live one day at a time, one hour at a time. What makes it all worthwhile is my children.

I don't think that sleeping with one of the owners gives you the advantages people think it does.

I don't remember my parents together, ever: my father was much older, and really only interested in collecting magazines and bathroom suites; we were the only family in the area to have a bathroom suite on the lawn.

You might think about putting some heavy-duty hooks into the ceiling joists and beams so that you can have a rope ladder, or a small swing inside your house.