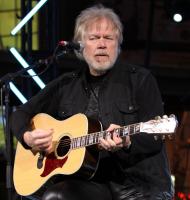 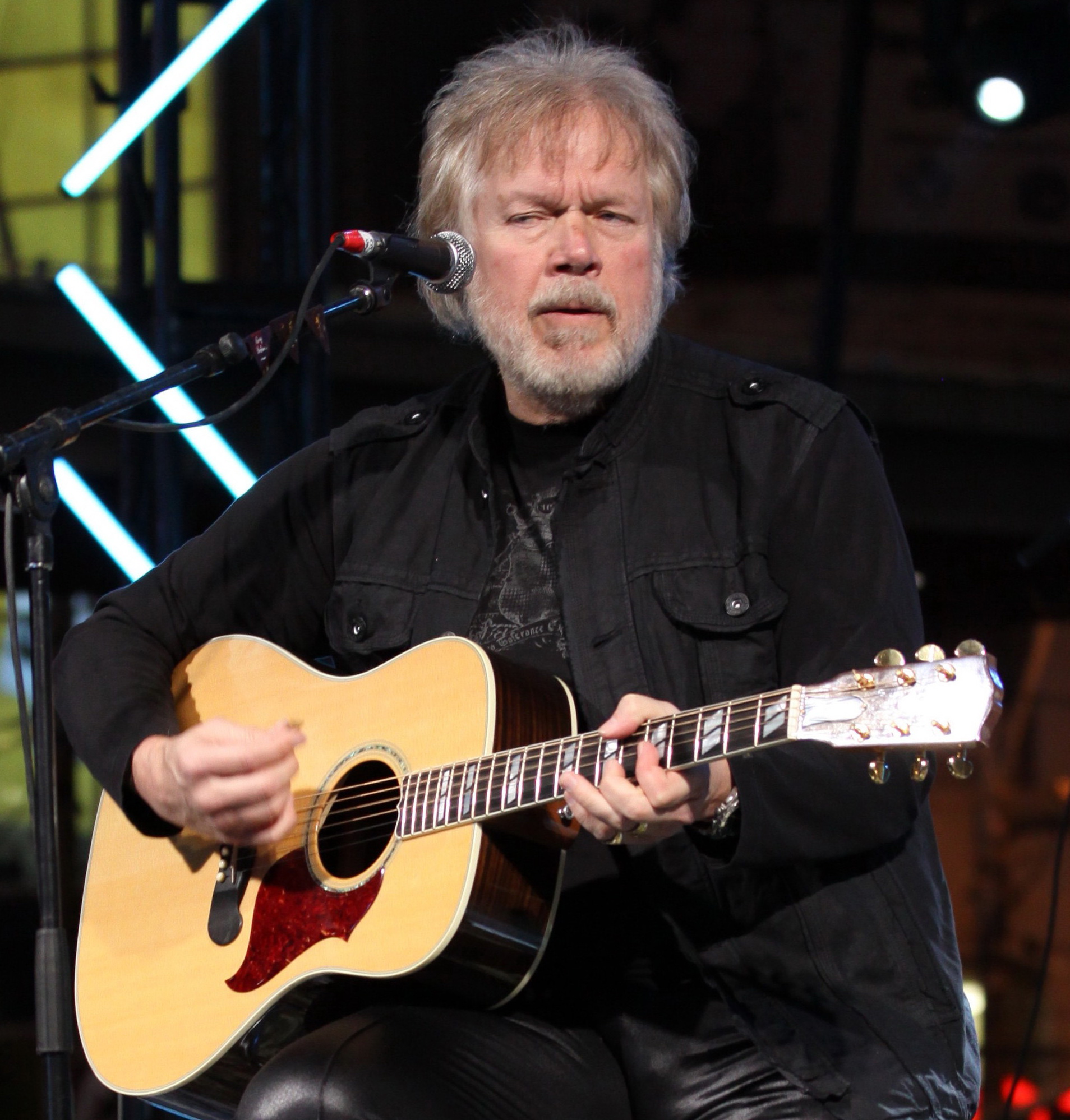 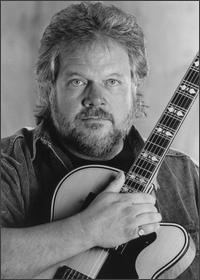 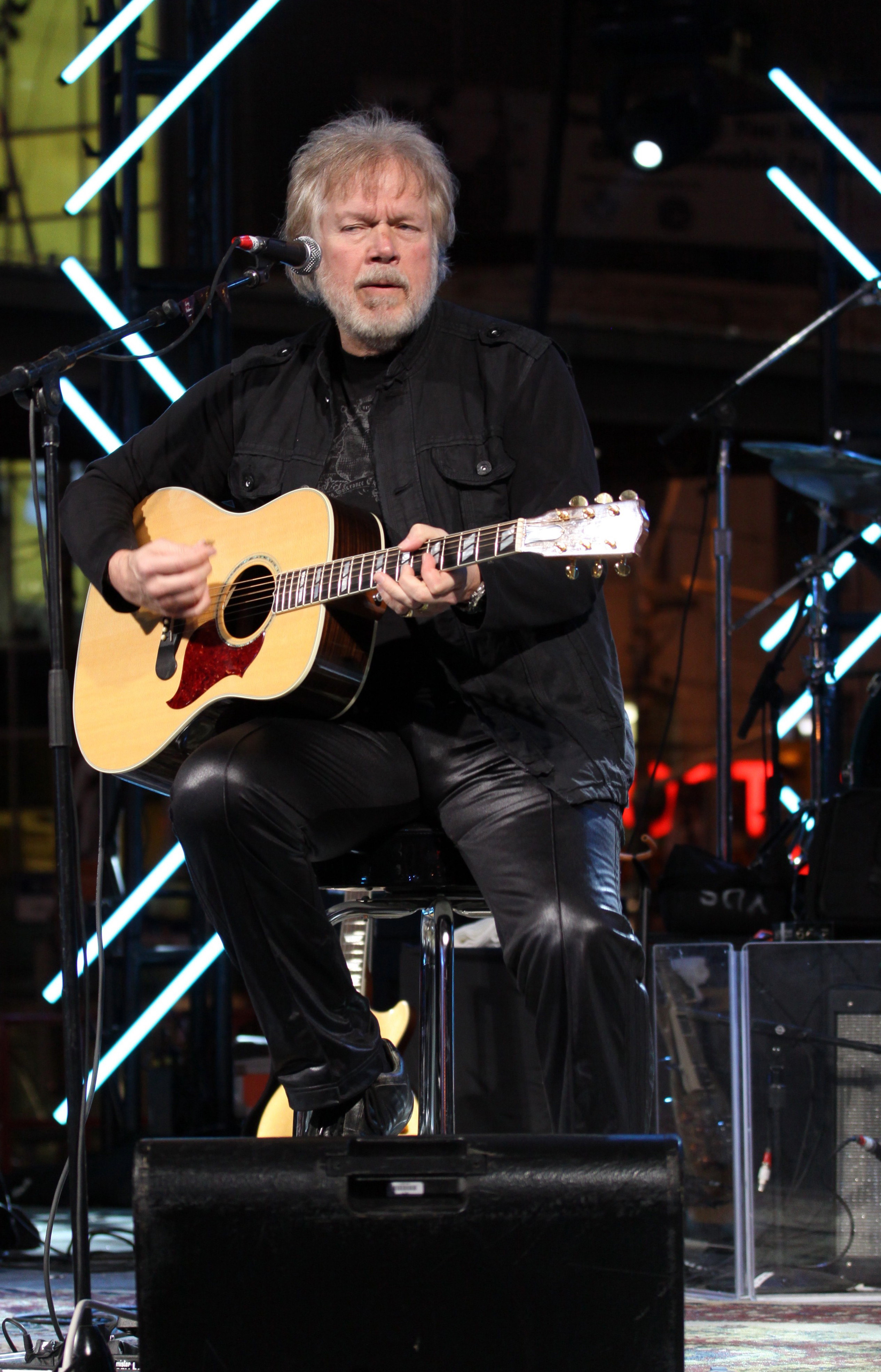 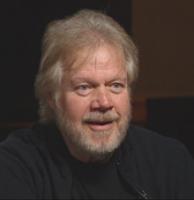 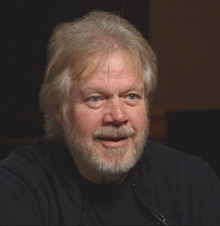 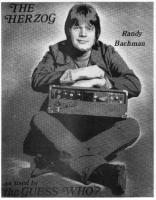 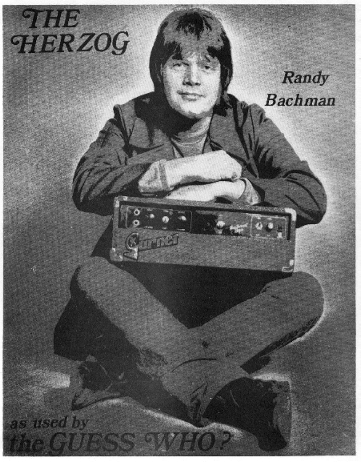 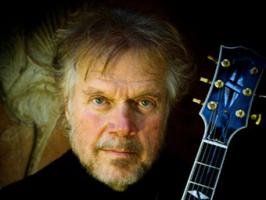 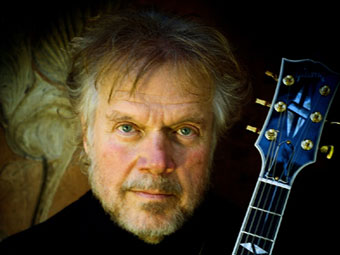 My love, growing up on the Prairies, was country music.

The fact that the internet is so active; people can now speak to me indirectly.

I don't think that bands that make it on their first album are as strong as bands that don't: there is nowhere to go but down.

I learned at an early age that I was given something special when I was born, and that was the gift of music.

When I was five I had violin lessons.

When you get successful, you can do pretty much whatever you want.

With The Guess Who, it took us fifty-something singles before we had hits.

You take all the things that frighten you, and when you can get them to work for you all of sudden people are calling you a success.

Every night we all felt grateful to be there, stunned at the amount of people that are there, and stunned at their reactions. They go crazy; they know every lyric from eight years of age to eighty. It's unbelievable.

Generally, you are held to a sound and that becomes your sound. That gets branded as your sound, and all the copycats start with it because the labels are looking for that sound.

I listened to it last night for the first time since we started this project. I went out to my car and put it in and went to an empty parking lot and just listened and read the little pamphlet that came with it. After two or three songs I burst into tears.

The local music community here was dying for a place to record, so we started doing acoustic, folk and bluegrass and then did rock projects for other bands, as well as for my son Tal and my own work.

Those albums are so important to me because, for the first time, I was making my own music, paying for it, finding strengths in it, and going through the process of finding the right music for the record.

Those two songs condense the two albums. They also show what the audiences wanted. I was desperate to keep the band together and find something that the public would like.

To add an AC outlet, for example, you just drill a circular hole in the wall, tap into the wiring, add the outlet and you're set. If you don't want it, pull it out and plaster over it with more earth to seal the hole.

When you play all that as a body of work there are four great songs, four mediocre songs and four bad songs. I didn't know it at the time; I was just doing my best.

You are still lucky - you have a certain type of people who keep buying your music - but then you can get typecast and have to keep making that same music, and you can change only slightly. It's risky to bounce around and change your type of music.

You don't need a uniform color: We used a mixture of brick red, browns and grays, and then threw in seashells, branches and various types of rock, so our walls ended up looking like cave paintings!