Brief about Ray Davies: By info that we know Ray Davies was born at 1944-06-21. And also Ray Davies is English Musician. 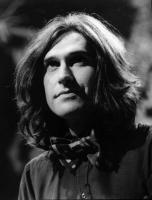 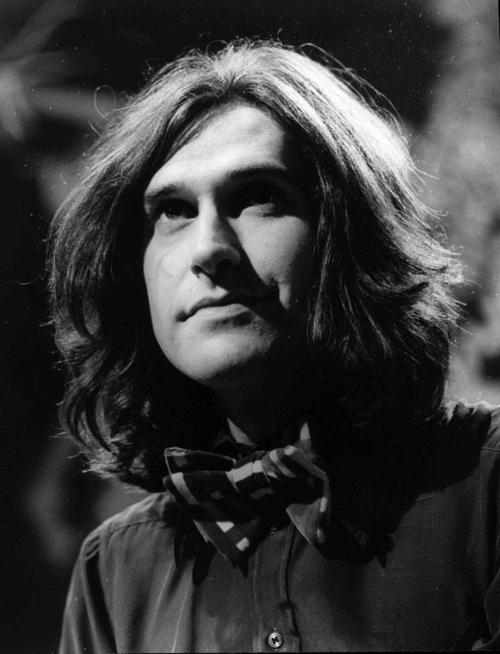 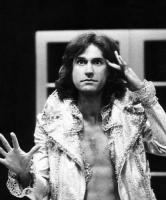 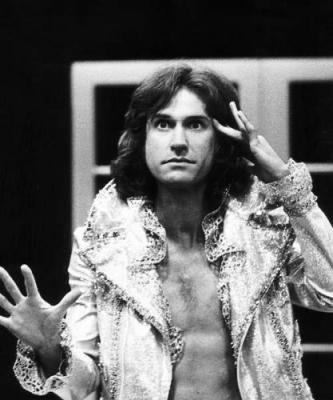 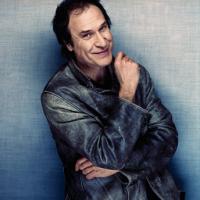 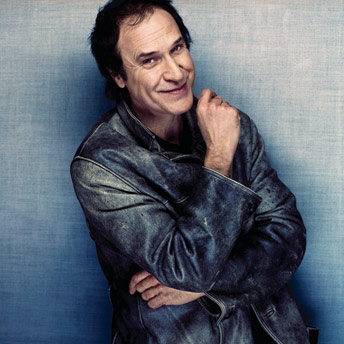 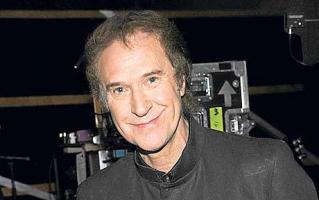 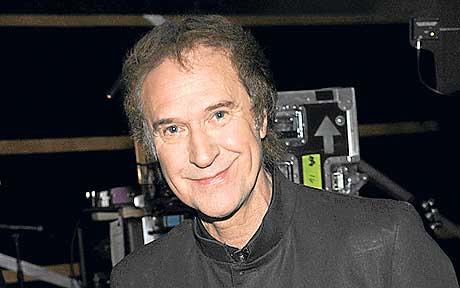 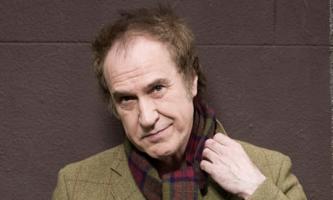 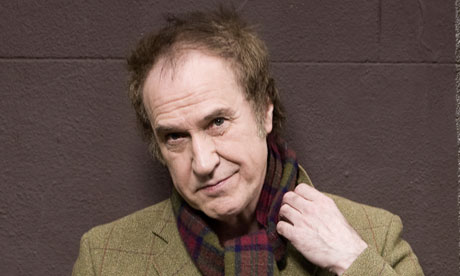 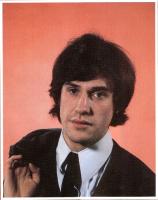 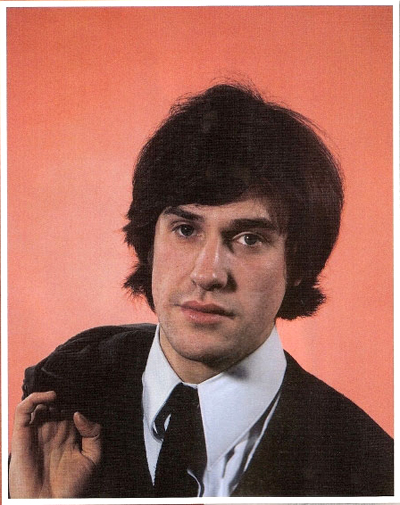 Money and corruption are ruining the land, crooked politicians betray the working man, pocketing the profits and treating us like sheep, and we're tired of hearing promises that we know they'll never keep.

What I try to do probably doesn't come out. What I've worked out what I do - I might not be right - is to do something very personal, and then suddenly I look at it, up in the air. I blow it up and look at it and then I come down again - a better man.

I think that songwriting changed when groups started spending more time in the studio.

If I had to do my life over, I would change every single thing I have done.

I got that idea from being in India. I always like the chanting.

I was an art student at the time, like thousands of others.

If New Orleans is allowed to die, a crucial part of the world's music heritage will disappear.

No one can penetrate me. They only see what's in their own fancy, always.

People take pictures of the Summer, just in case someone thought they had missed it, and to proved that it really existed.

At one time they've been the most important thing to me. So I can't hear our records on the radio, I can't stand it, because they sound so out of what everyone else is doing.

I still like to keep tapes of the few minutes before the final take, things that happen before the session. Maybe it's superstitious, but I believe if I had done things differently - if I had walked around the studio or gone out - it wouldn't have turned out that way.

I'm easy driving, But I'm not a person who loves living pleasantly above all else. I'm not that way at all. I might think I'm that, but I'm not really that.

I'm susceptible to that sort of thing - to walls and flowers. You can probably get something more from a wall than a person sometimes. It's just put somewhere.

Those three chords were part of my life - G, F, Bb - yeh, it is, it is, and I can't help noticing it. But there have been other things nearly as close to it which people haven't noticed, other things we have done.

When I wrote the song, I had the sea near Bombay in mind. We stayed at a hotel by the sea, and the fishermen come up at five in the morning and they were all chanting. And we went on the beach and we got chased by a mad dog - big as a donkey.