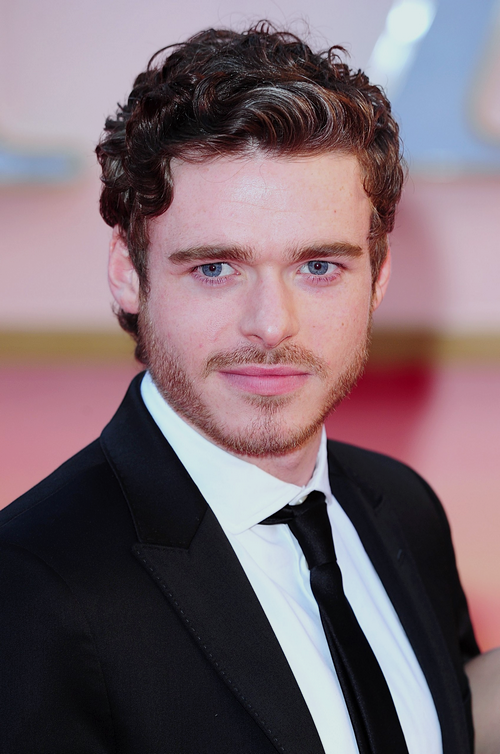 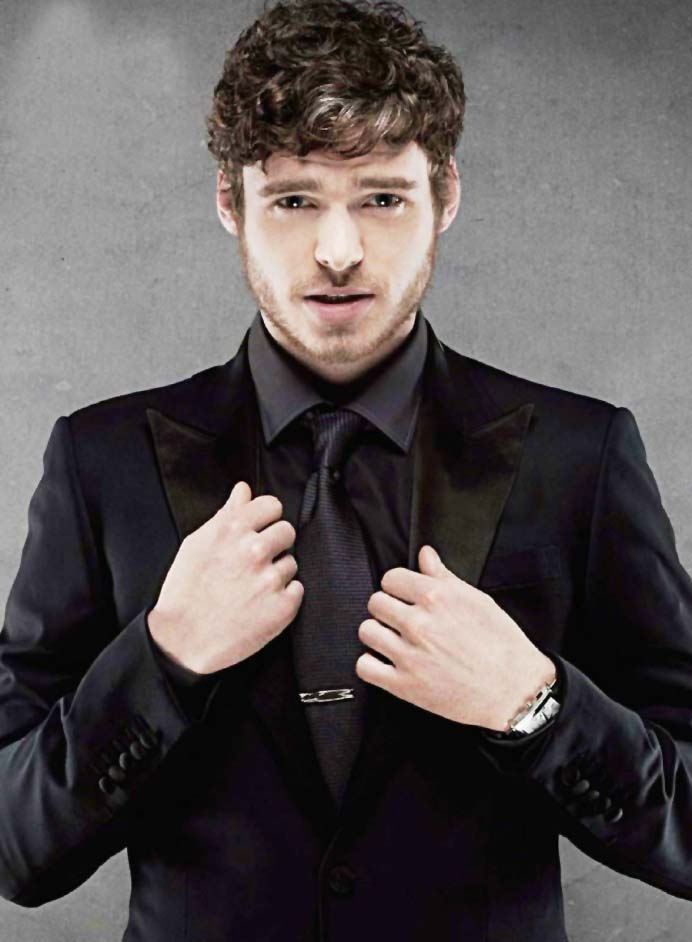 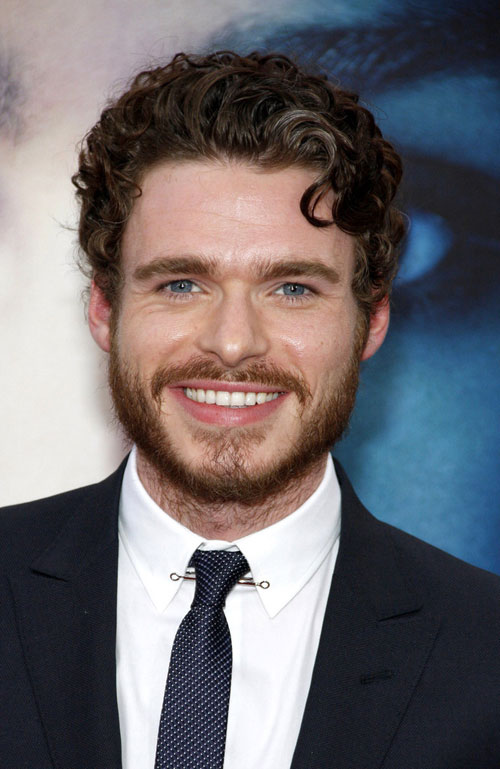 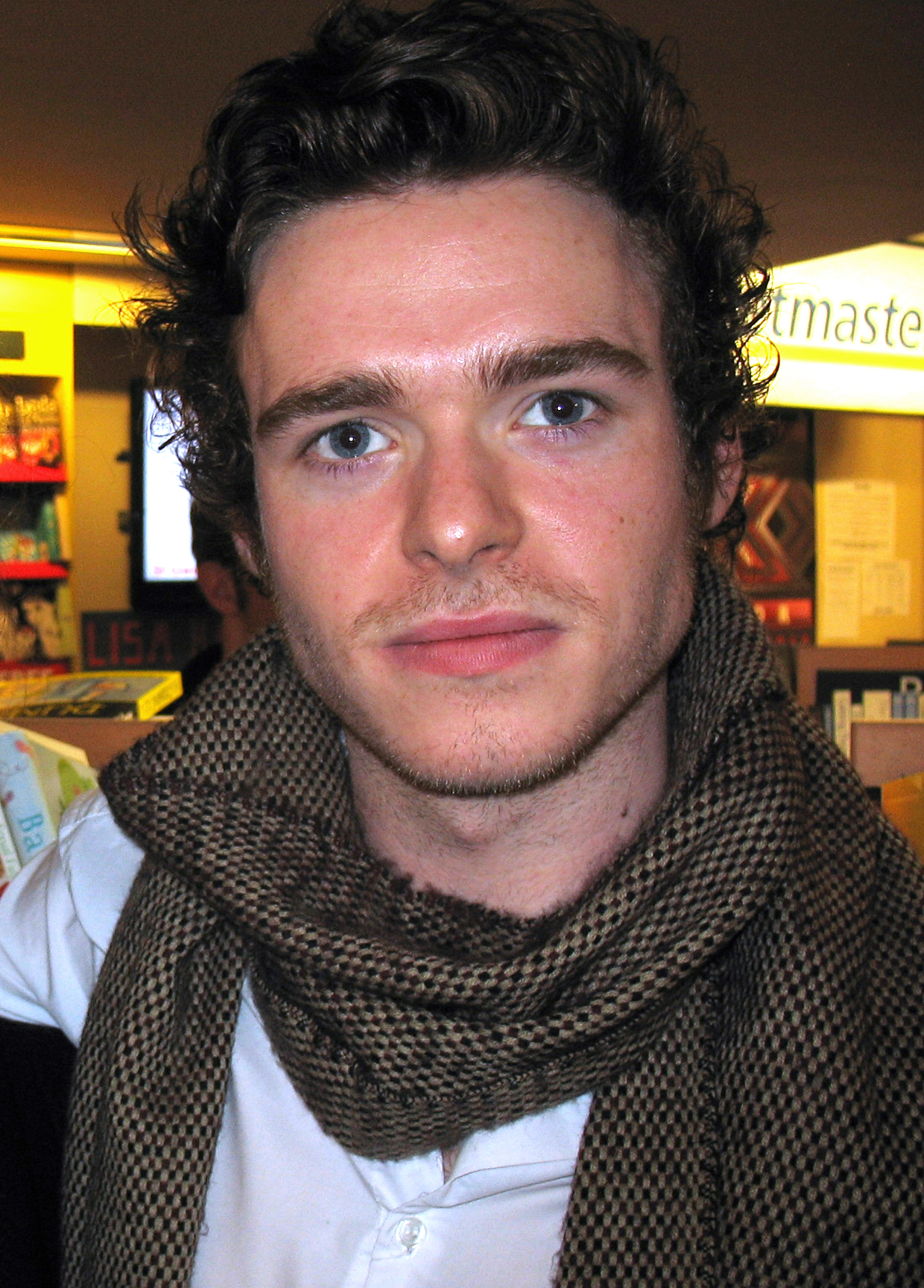 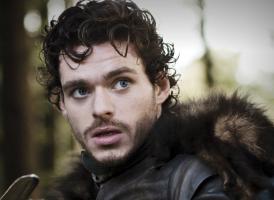 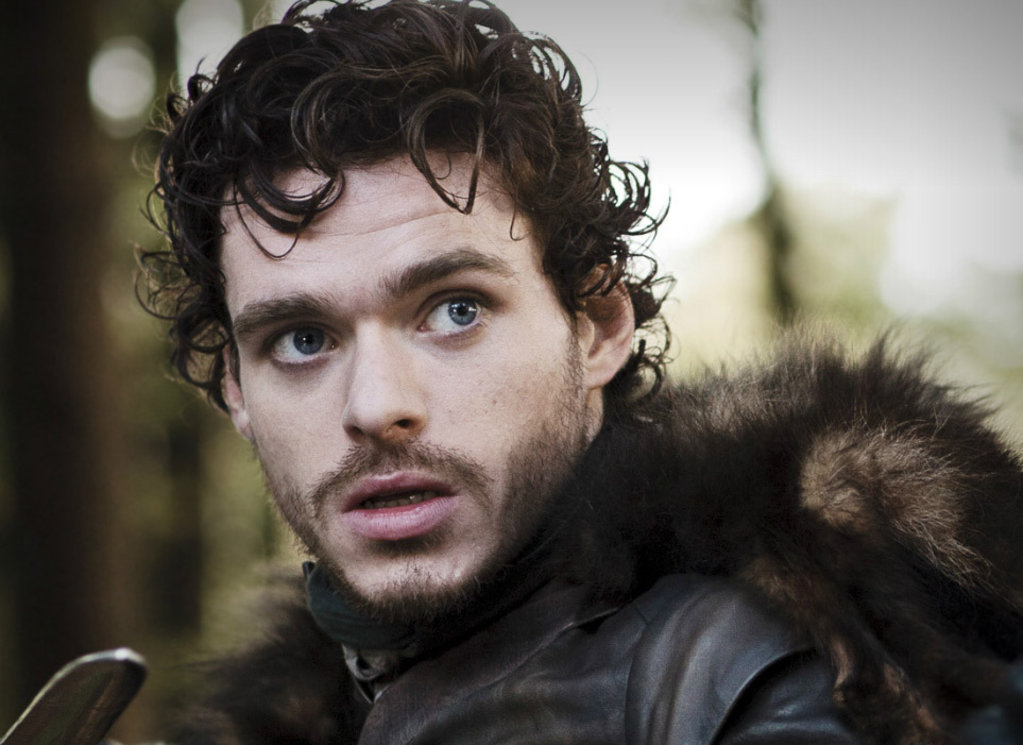 Google is the enemy. I would tell that to anyone who enjoys any TV show like 'Game of Thrones' to avoid it; it spoils so many storylines.

I like clothes and fashion. It's a hobby for me and I really enjoy being part of it, so it's nice when people say: 'He can dress quite well.'

I try to live honestly in every aspect of my life, which can make things a bit more complicated, right?

I'd love to do something on Broadway. I'd love to spend some time in New York.

I'm a sci-fi guy. But I like fantasy too.

I'm an actor and my job is to interpret.

Typically in 'Game of Thrones,' people who are honest and just and do things for the right reasons tend not to survive.

When I'm not working, I like to be comfortable. I do like to dress smart, but comfort is important.

You act at being a man, and before you know it, you are one.

Doing jobs that are completely different to the last thing I did pushes me as an actor to change as much as I can. It would be easy for me to stay in a similar vein of characters or jobs, but I'm drawn to challenging myself.

I think it's good for an actor to bounce between stuff on camera and stuff in theatre. If I could do half and half every year I would be a very, very happy man.

I think often I learn the most from other people's mistakes. If I'm in the audience watching an actor and thinking, 'I don't believe you,' I spend the rest of the play working out why I don't believe them.

It's nice to have recognition for doing a good job, but at the end of the day, I'm just an actor and I'm doing my job and I'm always trying to get better at doing that job.

One of the most beautiful things about 'Game of Thrones' is it's told from so many different points of view, and these characters can convince you that what they're doing is right. But they're only showing you a bit of the picture, and when you see it from another character's point of view you may switch allegiances.

When I was younger, I did a TV show in the U.K. for a couple years, and I learned a lot from that. It taught me a lot about being known amongst your peers and having to deal with a lot of derision from them. It's not easy being known as 'the kid from the TV show.' Not in school it's not.

I am guilty of stupidity, arrogance, and greed.

Growing is an important part of the business, but more important than that is to get better.