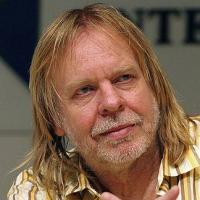 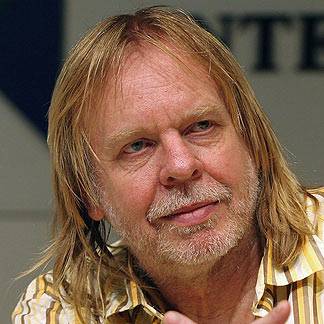 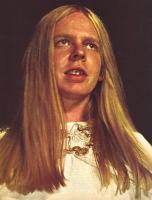 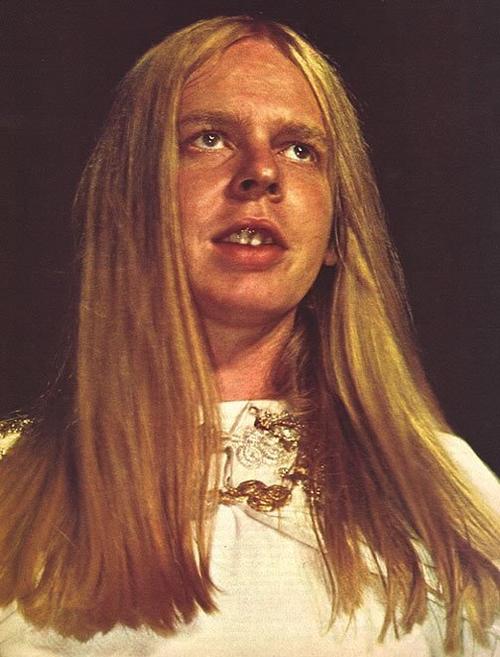 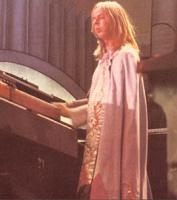 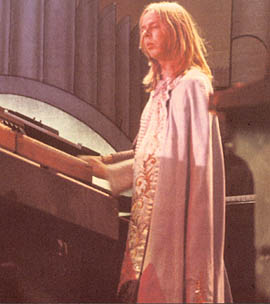 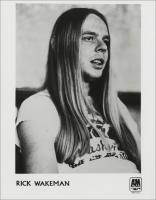 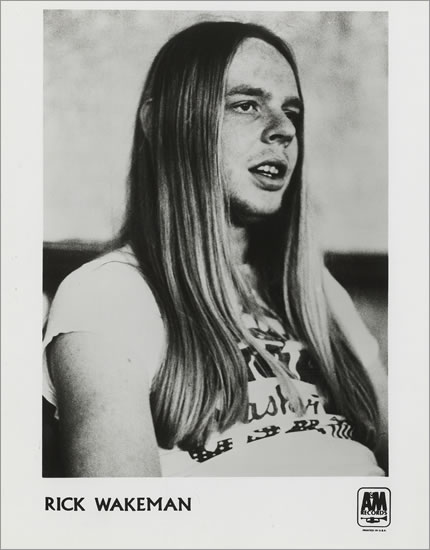 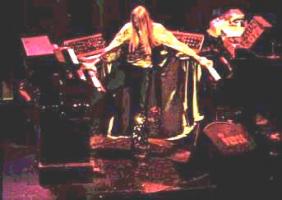 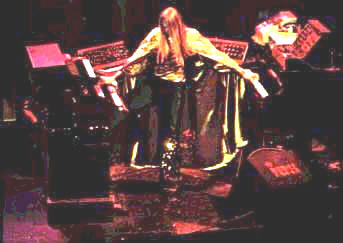 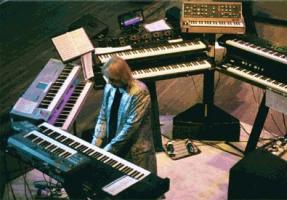 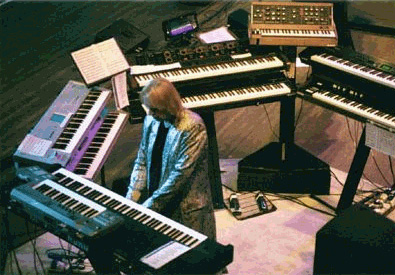 My faith is very private to me. It plays an important part in my life, but I do not try and throw my beliefs at others. I have tremendous respect for all faiths and beliefs, but have a deep concern that religion and faith are currently a long way apart from each other.

When I die, I'll probably climb out of the coffin and play the organ at my own funeral!

I read numerous books - loads in fact - and, as I always do when recording a historical project, immersed myself into the subject matter. I spent many hours at Henry's old homes, such as Hampton Court, and visiting the Tower of London. I read no other books during that period.

I'm always writing or playing because that is my life.

My life revolves around music and always will. I need to be a part of music and not an observer.

The studio is not the place to write. You need to be 75% ready when you go into the studio, and then the music can develop to the next stage.

As a songwriter, I was influenced by David Bowie - a great writer. A class above everybody in so many ways. Lennon and McCartney, of course. Class stuff. David Cousins was my favorite lyricist.

But I listen to live recordings of things that I did back in the '70s and then how I've done things since. And there's no doubt about it: if I compare the two, it's like chalk and cheese.

But I'd play on everything from pop records to a lot of the glam stuff to rock stuff to classical stuff. I used to get called to do all those things, it was great.

Even the two times that I left, I never really felt like I left the band. It's very bizarre. It's like there's sort of an umbilical cord that stretches between us spiritually.

I always say that it's about breaking the rules. But the secret of breaking rules in a way that works is understanding what the rules are in the first place.

My earliest professional musical experiences were really as a session player, and every day was an adventure. Three sessions a day, every day, and you never knew who you would be working with until you arrived at the studio.

So, I've never been politically correct, even before that term was available to us, and I have really identified with other people who don't want to be read as just a black poet, or just a woman poet, or just someone who represents a cause, an anti-Vietnam war poet.