Brief about Sadie Frost: By info that we know Sadie Frost was born at 1965-06-19. And also Sadie Frost is English Actress. 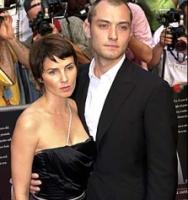 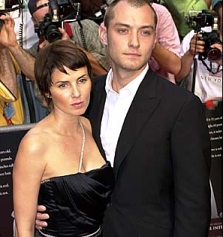 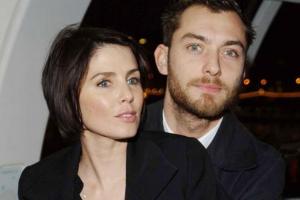 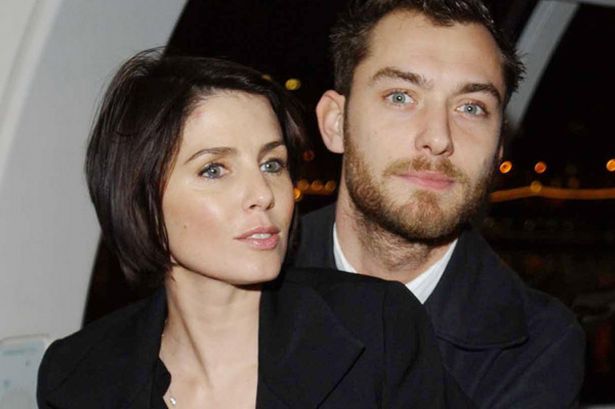 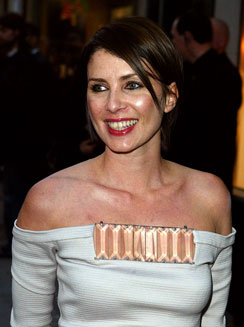 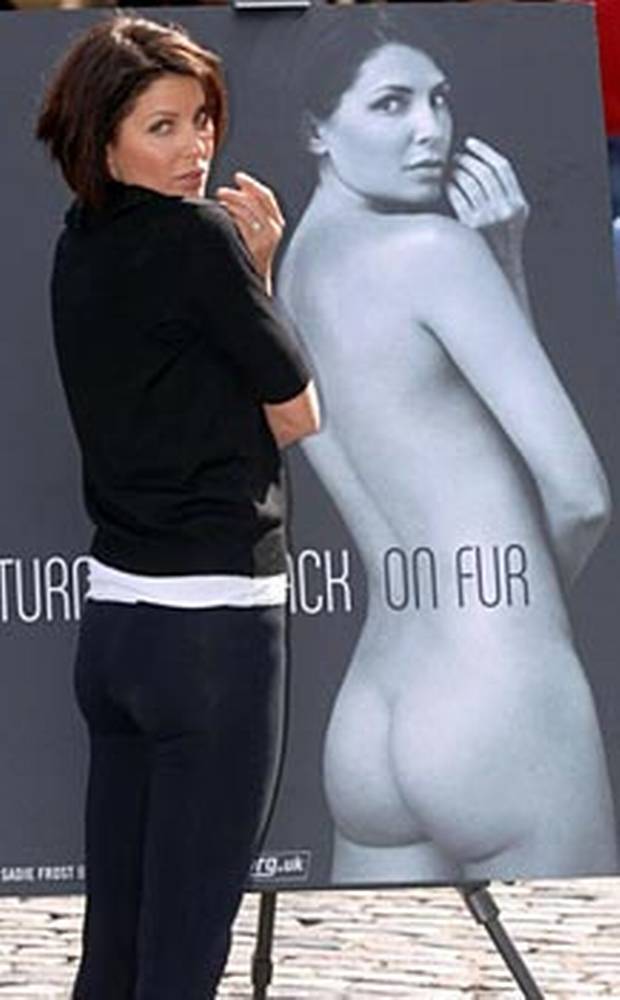 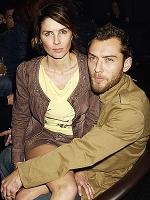 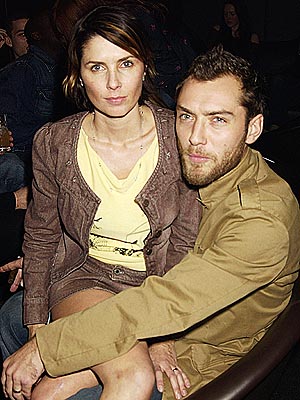 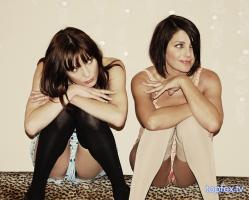 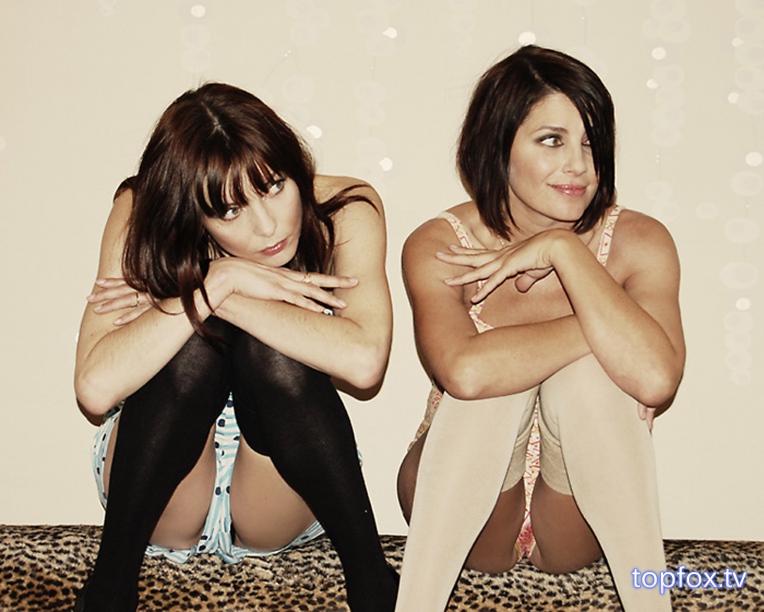 My parents are from Manchester but I was brought up in London, Camden Town.

My style is scruffy with a touch of androgyny.

When you love someone so much that you are in pain when you are apart it ends up being destructive. I never want to be in that place again.

I don't allow meat in my house or in my oven. My whole family is vegetarian - and although I've given my kids the choice to order meat at a restaurant when they reach five, they're not interested.

I never thought I'd spend all my life with Gary. I suppose I was quite cynical about marriage. But with Jude, I knew right from the beginning: there was an electricity I'd never felt before. It was so easy, we talked for hours. It was a relief, really.

I was a very defiant child, and my father encouraged that. He wanted me to be as wild and creative as possible and didn't believe in disciplining children.

I was the eldest daughter with these four beautiful younger sisters with ringlets and pretty faces, and I used to dress them up in Victorian clothes and take them out for the day and pretend they were mine.

I'm always the girl at the party who, within five minutes, has taken my heels off, hitched up my dress in my knickers, and probably spilt drink down my cleavage.

Tags: Girl, Off, Within

I'm playing a very strong character, it's the story of the woman Polish Jews out of the Warsaw ghetto. I've just begun my weapons training and the SAS type training that's getting me fit.

I've concentrated for a long time on English films because I've got two kids but my oldest son is 11 and I think I'm going to be away for about four months of year now.

When I had my first boy it all started and that male energy seemed to keep me awake but since my daughter, who's incredibly serene, I can't seem to stop sleeping because she's asleep all the time. It's a pattern.

I always wear flat shoes, because I can't walk in anything else.

At home it's all Batman and Star Wars and they do gang up on me. Sometimes I don't want to dress up as Darth Vader or play train sets, so I'll go out for a drink with the girls.

By 17, I was modeling and had bought myself a flat. I've always tried to be self-sufficient.

From 16 years old, I wanted to have a baby, that's all I wanted.

Having money has given me a certain freedom, but being in the public eye has taken away a lot.

I don't like it when people don't act on their words.

I find a lot of young filmmakers make too much of an effort to be trendy and they can be pretentious.

I haven't done an international film for a long time.