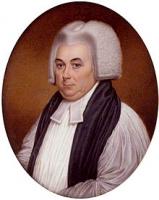 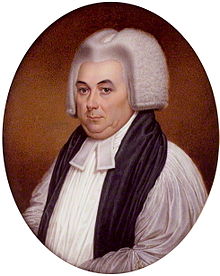 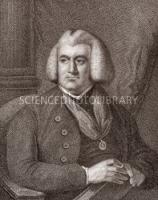 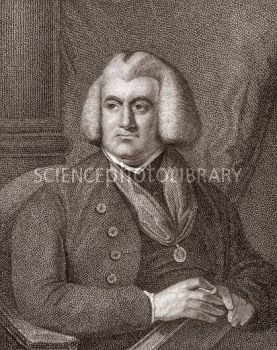 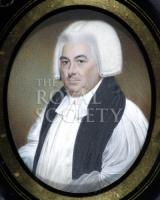 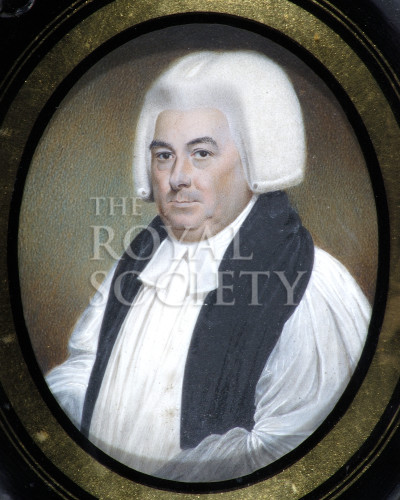 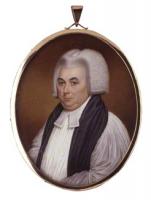 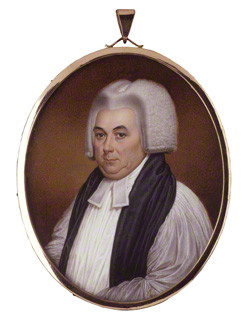 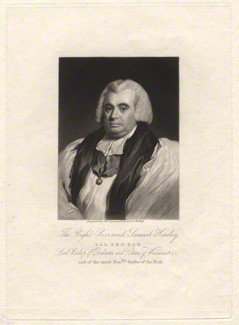 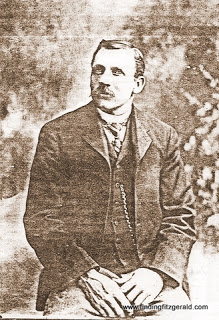 Wonder, connected with a principle of rational curiosity, is the source of all knowledge and discover, and it is a principle even of piety; but wonder which ends in wonder, and is satisfied with wonder, is the quality of an idiot.

Despotism is the only form of government which may with safety to itself, neglect the education of its infant poor.

The second one, the joint Truth and Friendship Commission, which we started now with Indonesia, that is the one that has been criticized; its terms of reference call for providing amnesty for those who cooperate in telling the truth. It does not lead to prosecution.

We do have some assistance from the World Bank but not from the IMF. We are not borrowing yet, but we are considering, in the future, borrowing from the Kuwait Fund to support our infrastructure development.

In the case of Iraq, notwithstanding the violence there at the moment, the very fact that a hideous regime - responsible for genocide, for the use of chemical and biological weapons, aggression against two neighbors - has been removed in itself is a positive development.

It would be a mind-boggling endeavor to try to identify each individual who claims to have been a survivor of victimization during this period of 24 years.

Such a structure would also raise a number of problems: first of all, which Timorese to pay compensation to? It would open a can of worms in terms of who was really a victim and who was not.

The Commission has five commissioners from each side, plus three alternates, so all together sixteen members, people who are independent from the two governments, who have a lot of integrity, professional competence, and who have credibility in their respective countries.

The East Timorese government does not believe that we should consider compensation for the victims because there are tens of thousands of people who were, in one way or another, affected by the violence either directly or indirectly.

The government can access these funds but only following approval by the parliament to support our budget requirements and investments in infrastructure development, education, public health, and so on.

We have already significant sums of money in our petroleum fund, a fund created by law that includes all the revenues received from the Timor Sea, and invests in conservative, safe, long-term investment portfolios - right now in US Treasury Bonds.

Working together, they will dig out the truth and nothing but the truth about what happened in '99, to assign responsibility, and to look at the institutional failings.