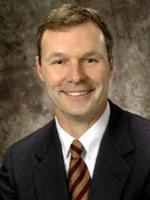 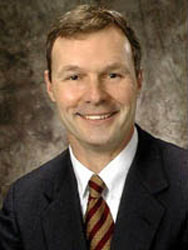 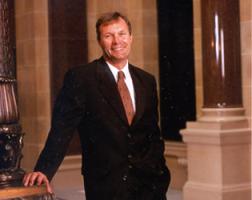 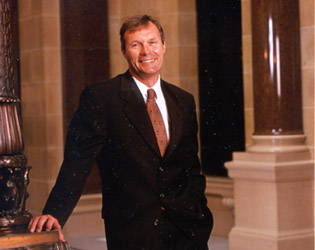 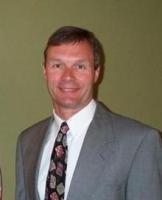 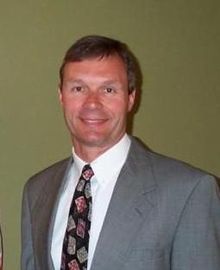 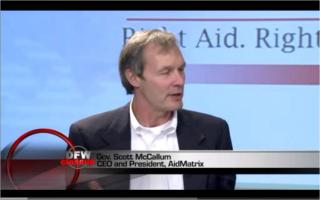 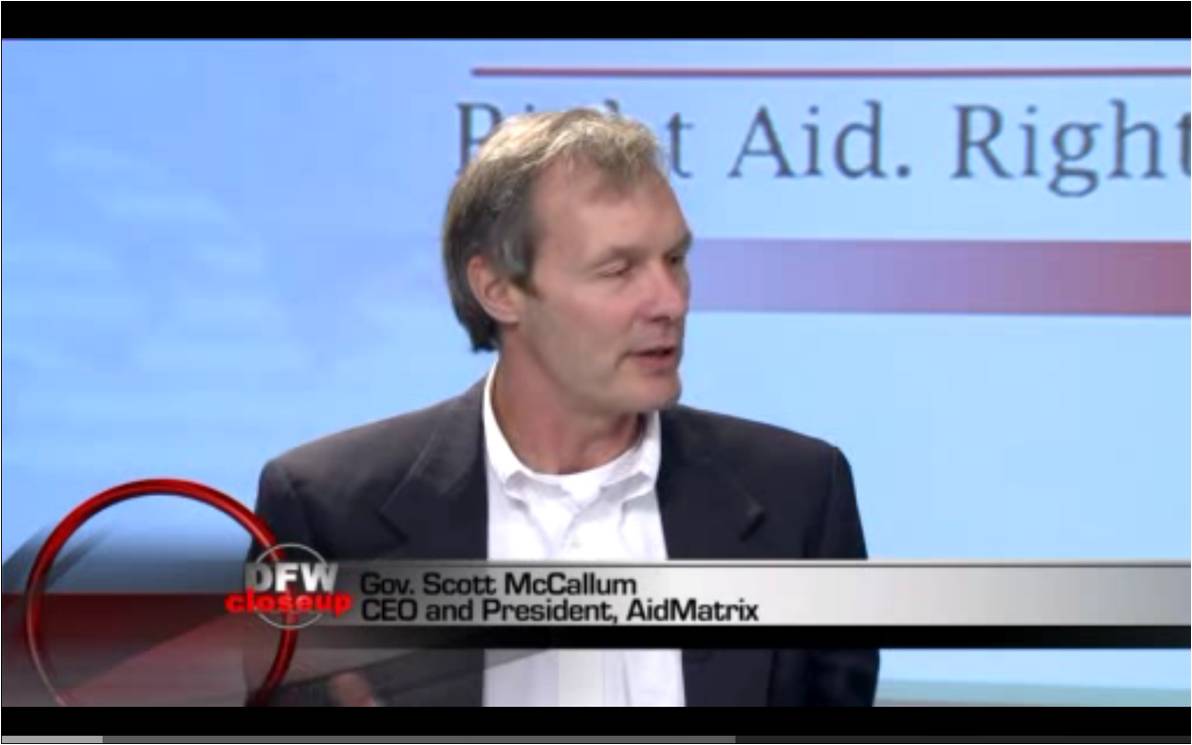 I am trying to send directions out and keep control of state government for the final month.

I have directed all of my cabinet to work to prepare a transition plan for the incoming administration.

I think there can be some disagreement as to whether Kerry really won Wisconsin or not.

I'm not sure a candidate ever feels his message is getting out.

Tags: Getting, Message, Sure

My goal was never to get re-elected.

Politicians are no different than the rest of the public.

Well, Bill, I don't think you're going to find many shy people that are in the political business.

I also do not like the idea of soft money, these issue ads - people don't know where the money is coming from, millions and millions of dollars outside of the control of a candidate - there's no accountability.

I said during the course of the campaign I didn't like it and I don't like the idea of having an opponent's picture on your ads and it would be nice to see candidates sign a pledge like that.

I will say we now, in the polling in Wisconsin, much different than many other races, the public didn't perceive that we were getting a fair shake from the media.

It just happened that the course of the campaign went negative we actually went positive for a little over a week and you do the tracking of poll numbers and it hurt us. So the public responded to those type of ads.

My goal was to do the best job I could in governing the state of Wisconsin, in some cases making very tough decisions to have to bring our spending in line with the resources we had at the state level.

The important aspect as we look at this budget, and as we look at previous budgets, is the budget system - what I'm trying to get at is changing budgeting itself in Wisconsin.

The tone did take on a negativity that I didn't like and when you make the decision to go the other way as we did it very directly had an impact, you can see it with the tracking.

There are a lot of personal things that take place when becoming governor and I am happy to work with him should he ask. I will give him the best advice I can give.