Brief about Scott Wolf: By info that we know Scott Wolf was born at 1968-06-04. And also Scott Wolf is American Actor.

Scott Richard Wolf was born in Boston on June 4, 1968. His parents are  Susan Levy, a drug abuse counselor and Steven Wolf, a health care executive. Scott grew up in West Orange. He attended to the West Orange High School. After graduating the school  in 1986 he continued studying  at The George Washington University, where he got a degree of a Bachelor of Arts in finance.
He married to Alyssa Milano in 1993, but they divorced in 1995. In 2004, he married to Kelley Marie Limp. The couple has two sons.
He has played in the following films: All I Want for Christmas, Teenage Bonnie and Klepto  Clyde, Double Dragon, White Squall, The Evening Star, Go, Lady and the Tramp II: Scamp’s Adventure, The Evening Star, Love Thy Neighbor, Imagine, The Volunteer , The Volunteer.
Scott Richard  is best known for his roles in TV series: Party of Five, Everwood and V. 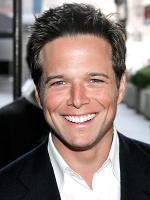 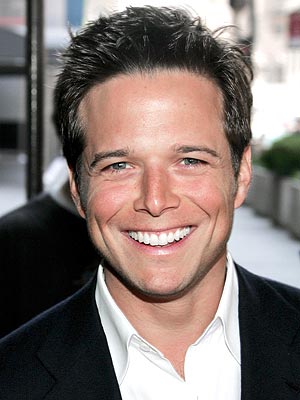 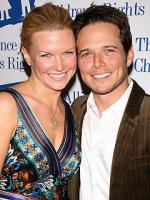 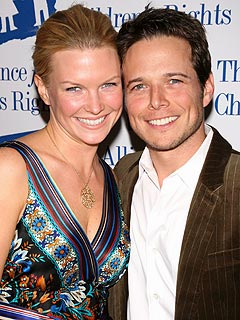 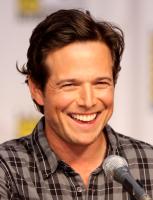 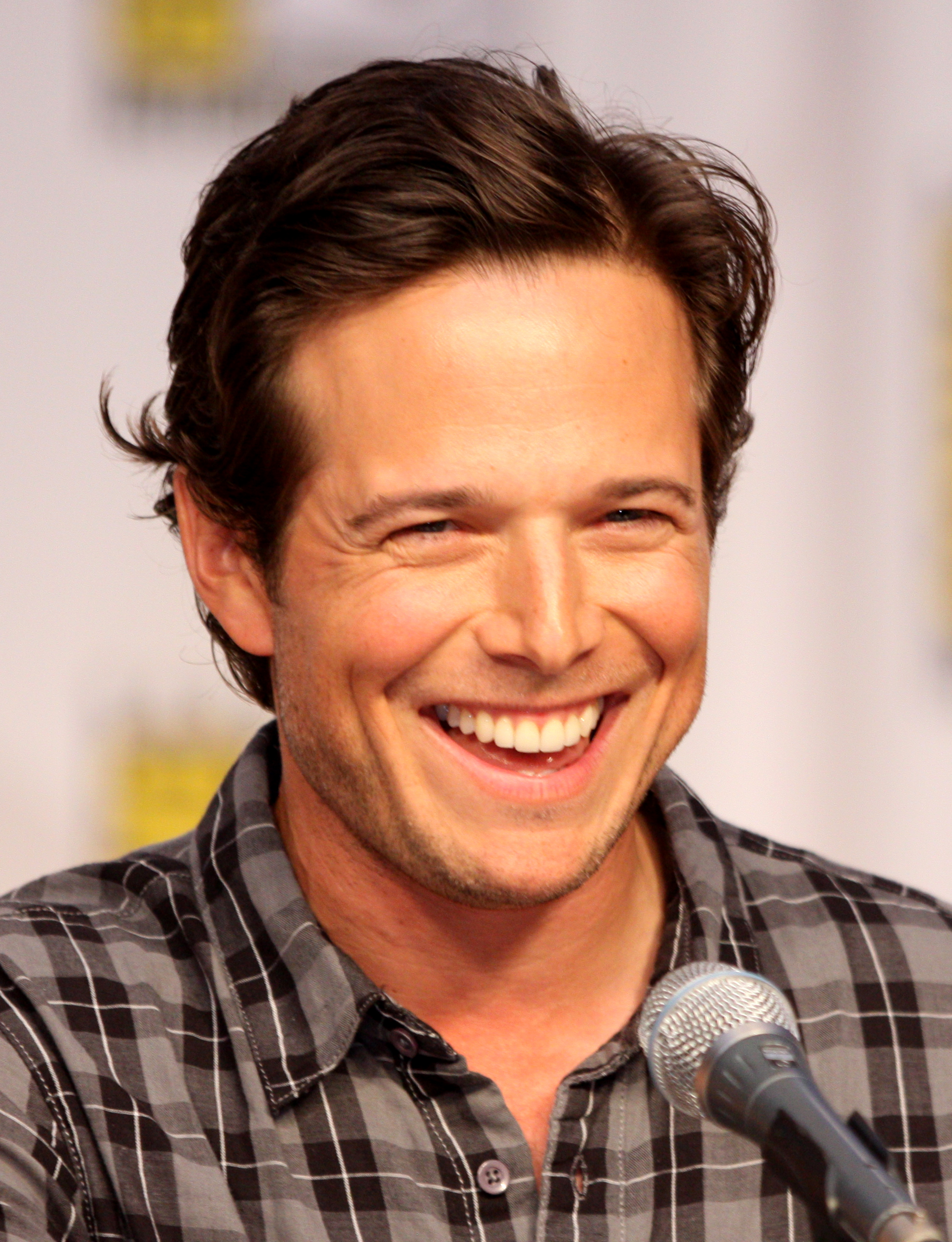 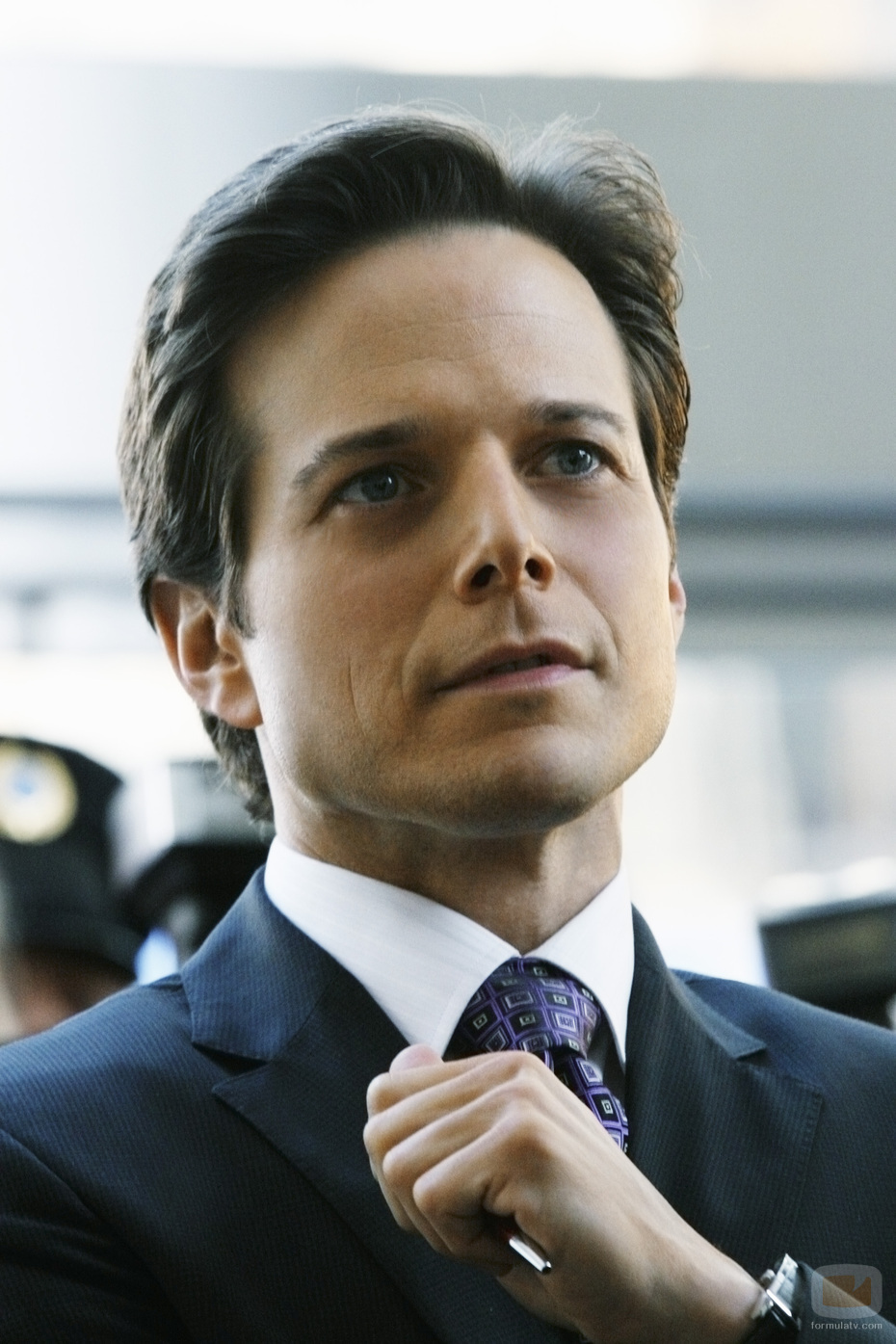 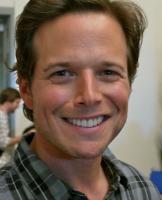 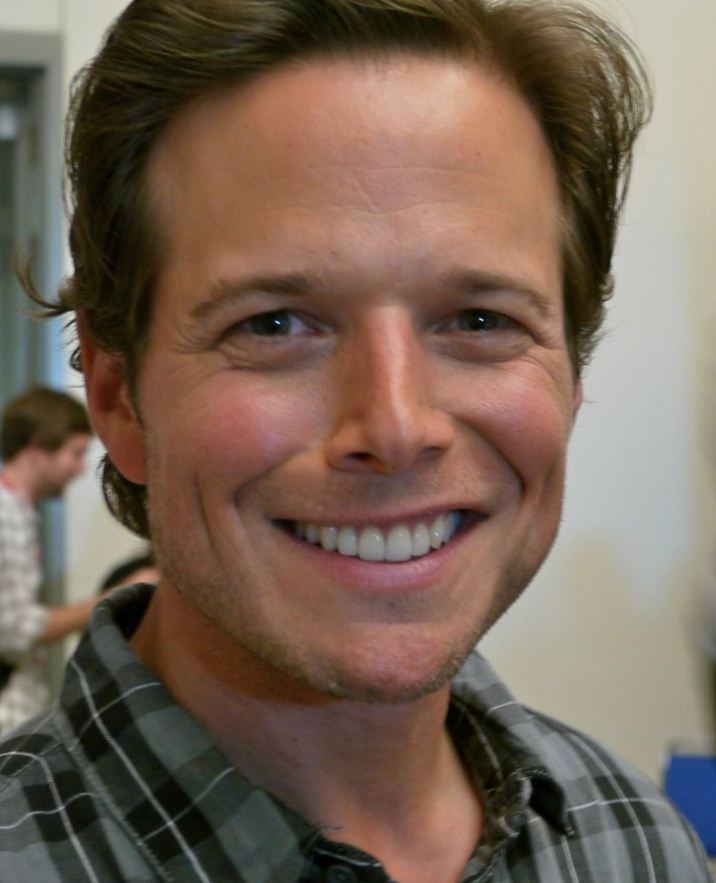 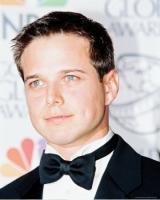 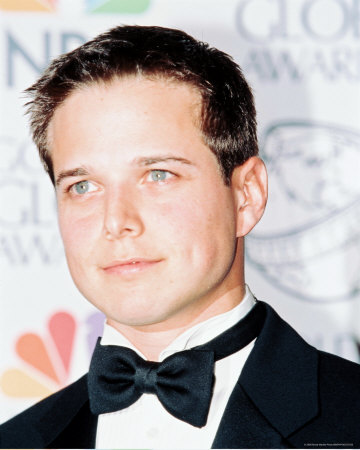 Actually, I've only been involved with one girl I worked with. It was Alyssa Milano. We didn't actually have an onscreen kiss - we're about to but it gets broken up.

Although, I didn't really like sushi until I moved out to L.A.

But since I'm single, it's nice to get a kiss where I can.

Everyone wants that sense of fulfilling a purpose in some way.

I don't think the way I look at myself has changed.

I guess I hit a point while I was in college when I realized I would have to do something with my life!

I see myself as the same person as I was, as I am now.

I was a big Jersey meat-and-potatoes kind of guy before I got here.

I was always enamored with TV shows and movies. But you didn't grow up in my town and turn into an actor.

I was always proud on 'Party of Five'. We never had the biggest audience, but we had arguably the most loyal.

I watch sitcoms like Seinfeld, and here's a newsflash, but what a great show.

If I could live a parallel life, I would be a sitcom star; being in front of a live audience would be great.

We felt like we just got surrounded by this community of friends.

When 'Party of Five' ended I believed we had run our course. I believed the basic ideal and premise of the show had been fulfilled.

You can't do your work worrying about what people will think of it - you kind of just have to do your work.

I got tackled once in a movie theater. I was with my mom and brother, and then suddenly I got hit from behind and sort of sprawled out on the candy counter.

I had heard before that there were rumors I was gay. It's funny. My cousin gets his hair cut at this place, and one of the guys there told him that Scott Wolf was gay. He didn't realize that he was my cousin.

Idolizing is a strong word, though. I'm happy that people respond well to the work I'm doing now. If anyone admires what I'm doing in any way, then I'm really proud of it.

It's kind of a shame that it's even an issue. Not being gay, I can't fully appreciate how complicated that is. In the article, the interviewer asked me, and I said that if I were, I would just say it.

There are so many people I would love to work with, like Al Pacino, Paul Newman, Gary Oldman - maybe Tom Cruise. I wanna play his brother in something - so call my agent!