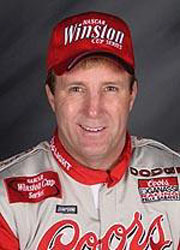 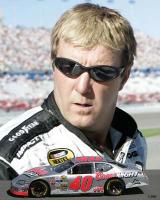 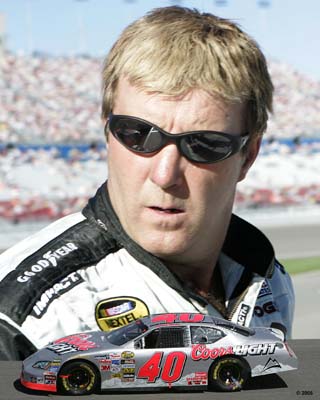 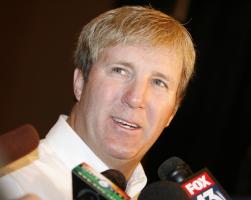 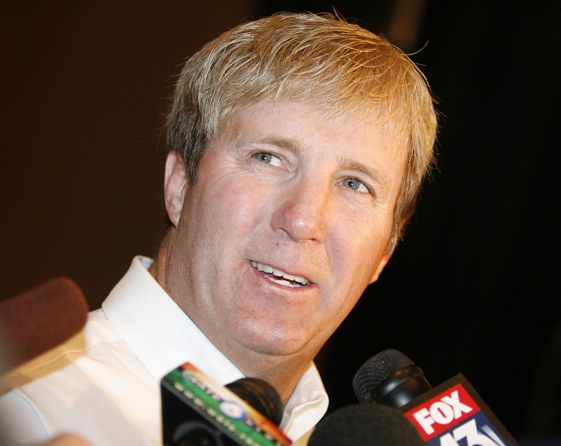 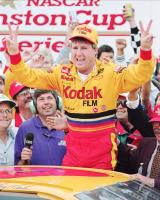 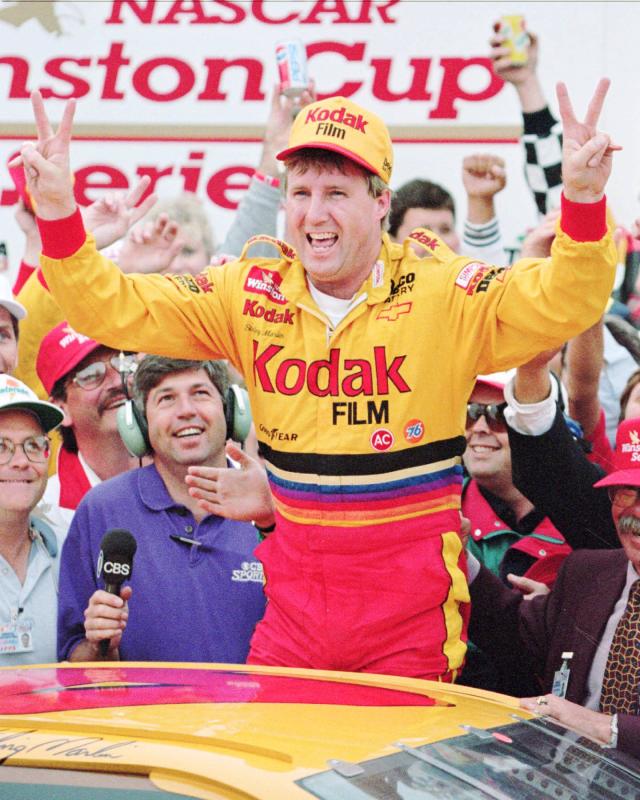 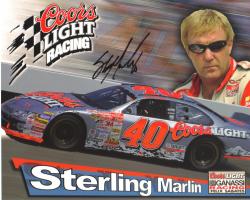 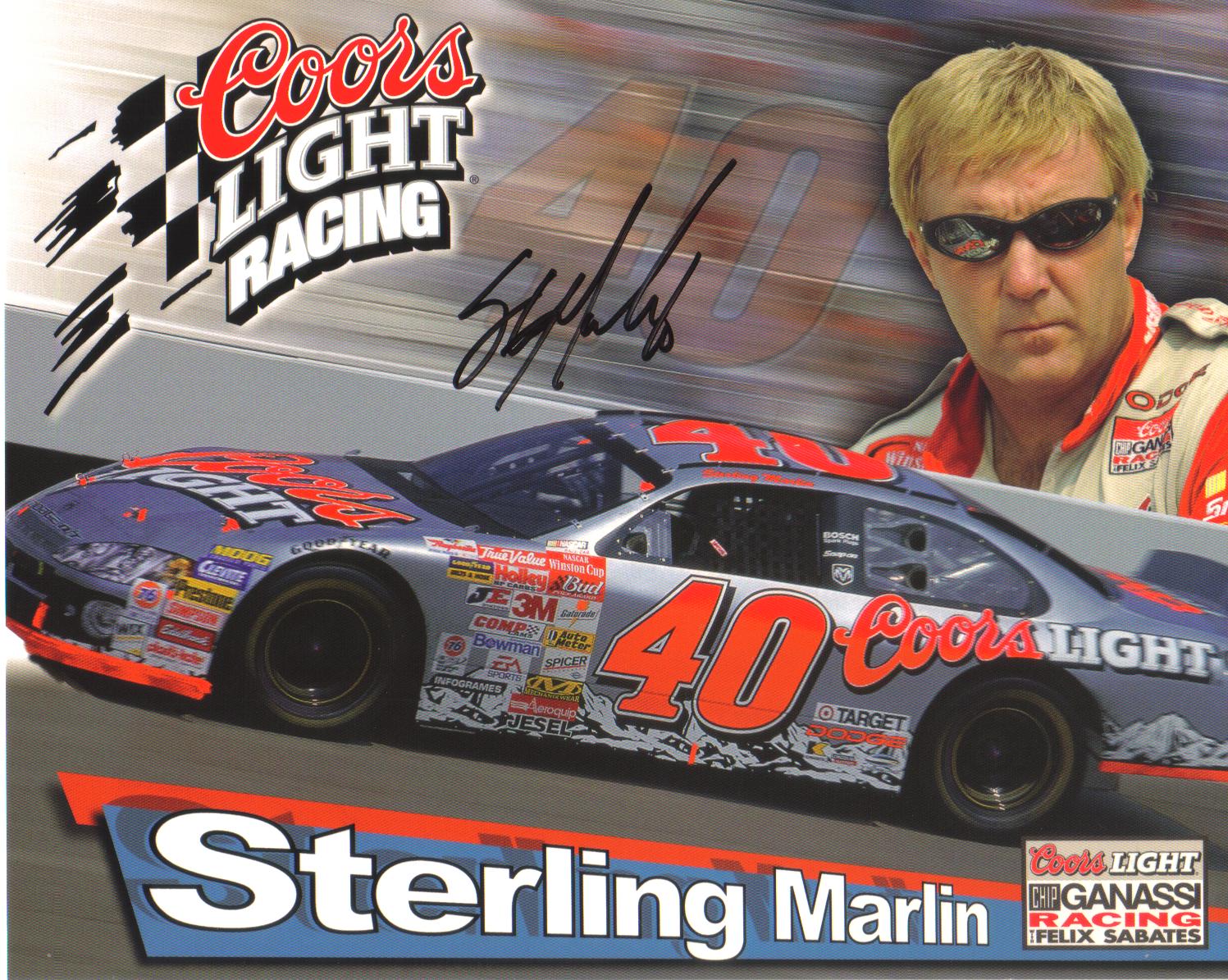 I guess everybody saw it. It's a deal where I'd been racing cars a long time and I knew going around the track the fender was on the tire hard.

It was a pretty wild ride. The race wasn't bad, but qualifying would take your breath.

We're having a good time. That's what I did last year. If you can't have a good time, you might as well stay home. I feel real good.

A guy came to the shop every day. A lot of guys put the foam like stuff that forms to you, kinda like the Indy car guys run. He fitted it up and it felt real good, so we're going to try to run it.

After Richmond, we went to Dover and tested that week at Kentucky. I was going to Dover and we had to get the trainer to meet us at the airport. I had to do some therapy on my ribs they hurt so bad.

I think we'll be in pretty good shape. We've got the same car we ran in all the speedway races since 2001, and it's been a real good car for us. It's led every race we've been in.

That's about the 1,000th and tenth time (I've been asked about my neck). It's OK. I'm been doing a little stuff. I got some stuff from UT, weights to build you back up.

The guys have a lot of good cars built up. We're going to do some more testing before we go back to Las Vegas and try to win at Vegas again. We need to get off to a quick start.

The hardest part was getting the window net hooked back. I didn't think I was ever going to get it hooked. I finally got it hooked. If I'd known that I wouldn't have tried to hook it.

We felt like when we went into last year we had a pretty good chance to win the championship from the previous year with the fall we put together. We've got the same everything now, so I think we can come back and be as strong this year.

You look at 2001, we were third in points and no one gave us much of a chance when the season started. We came back last year and had the same team, the same everybody and led points.

The only thing that's important is that every day I'm waking and doing something that I really love to do.

When I was a kid and going to the movies I was overwhelmed by the way women were always second-class citizens in the film.

When I'm sitting writing, I know that something works if I've made myself cry, or laugh, or have a visceral emotion.

You are the sum total of the choices you make every day.

You know, I can't imagine 9 to 5 writing. That takes some stamina.

A lot of people think, 'I'll give acting or poetry or filmmaking a try. And if it doesn't work out I'll go get a law degree, do something else that's more practical.' For me I went the reverse way. I lived the back-up plan.

As an actor, you have an accumulated knowledge base. But there's also something about it that every time you really feel like you're doing it for the first time; you have no idea whether you're capable of it.

Here's the thing that I think about life - if you manage to get into a space where you don't need that much, where the overhead of your life is not that great and you're pretty happy and relaxed without that much stuff, you are really liberated because you never have to say yes to something because you want another refrigerator or car!