Brief about Terrence J: By info that we know Terrence J was born at 1982-04-21. And also Terrence J is American Actor. 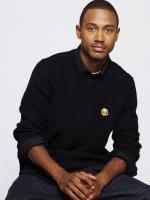 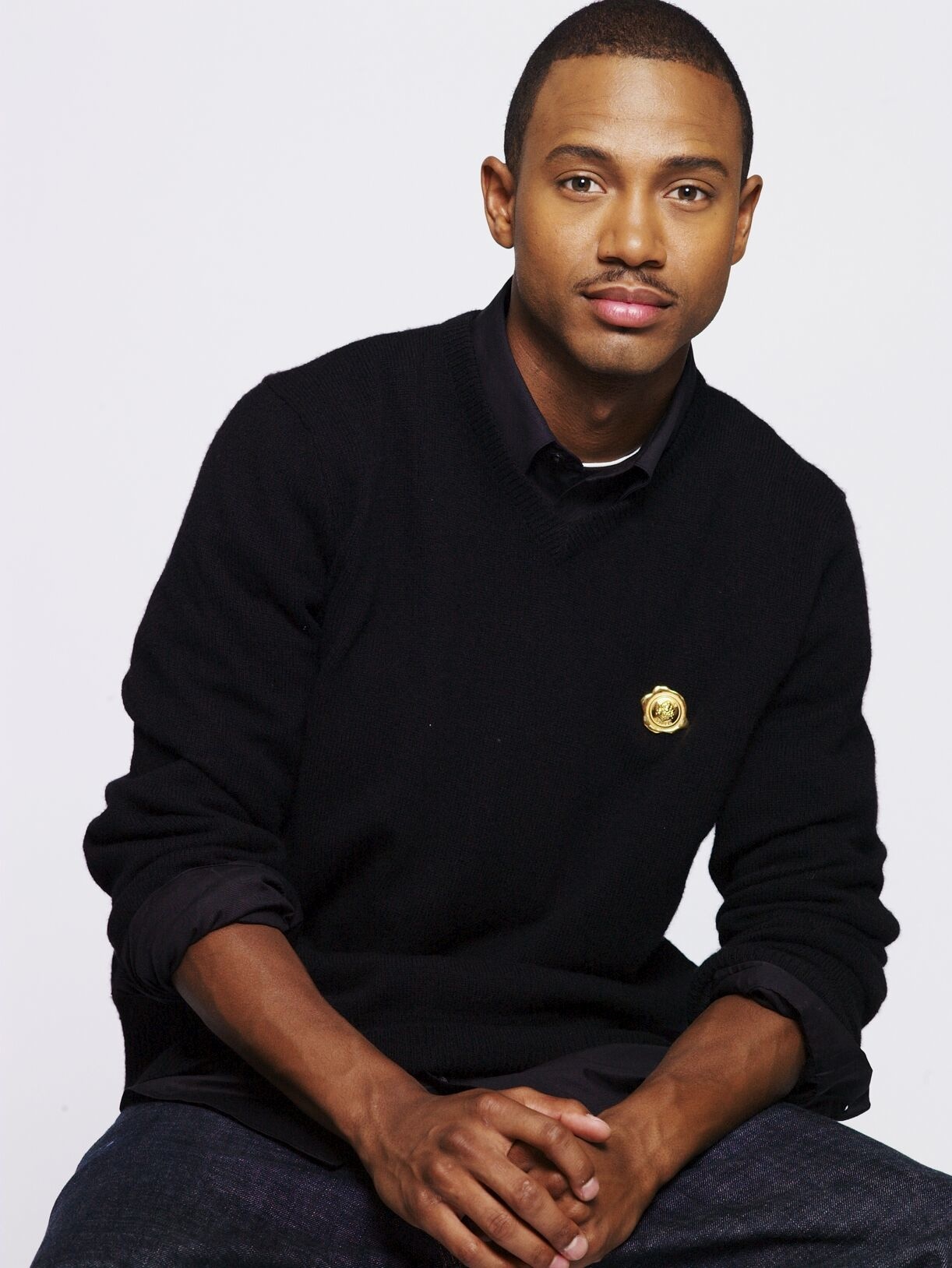 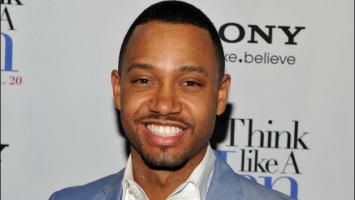 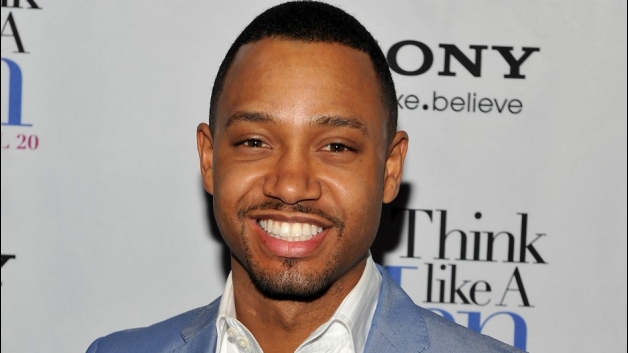 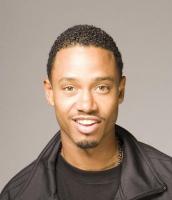 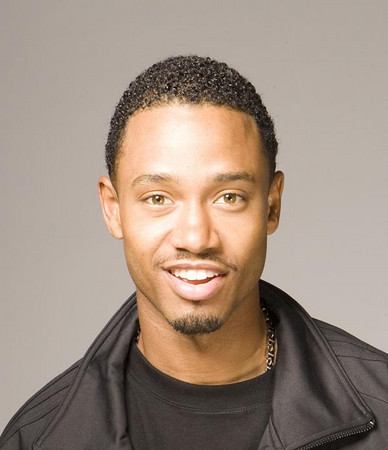 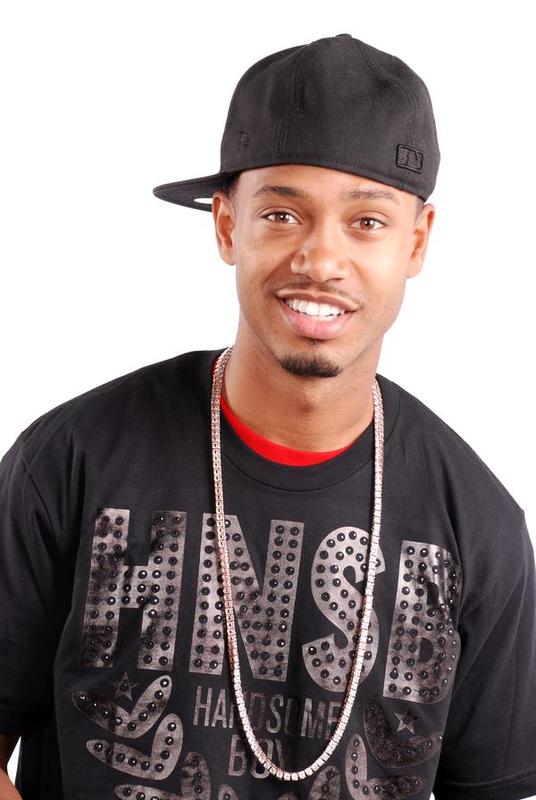 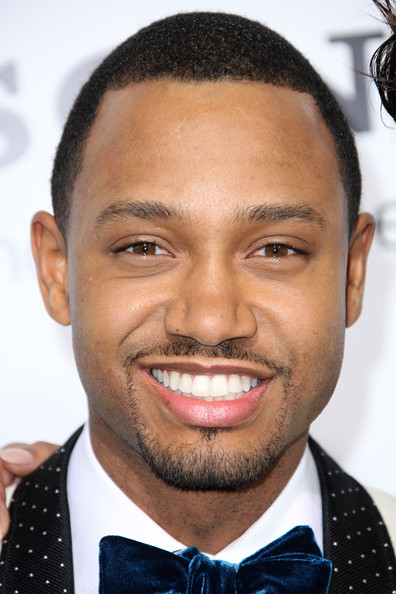 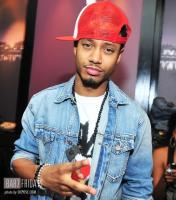 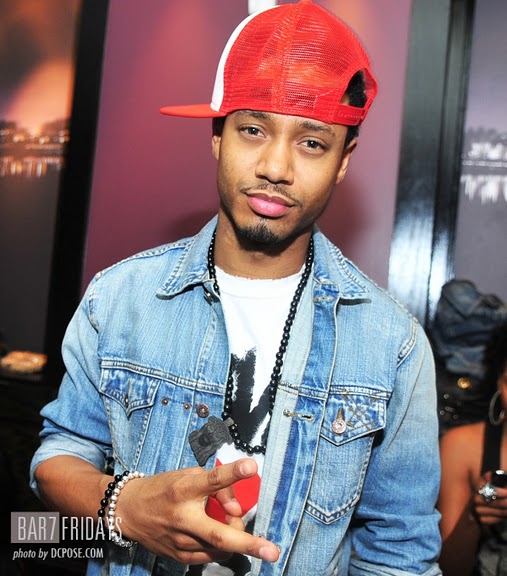 Going from college to being on national TV almost fresh outta school, it happened really fast.

I went to an historically black college where we're always told that there's limitation. And so I'm happy to represent for black colleges.

If my goal is to become a movie star, me working at a pizza shop won't help me. I have to make the stars align.

My very first acting gig was in a movie for Russ Parr. He did this movie called 'Love for Sale,' and that was my first role in any film.

You can't take people's opinions personally. Usually what people say about it is a reflection of them own issues.

I love film and I love sitcoms, and I was one of those kids that would just go to the movies on the weekend and spend my whole weekend watching all of the movies.

I plan on having the credibility and integrity of being a part of an entertainment news program like 'E!,' in addition to being on the actor side as well.

In the acting world, you can really only become good by practicing and doing it, and I just think every time you walk onto a set you just become better and better. I think I'm in a totally different space than I was back then on that first movie set.